jack and the weatherman 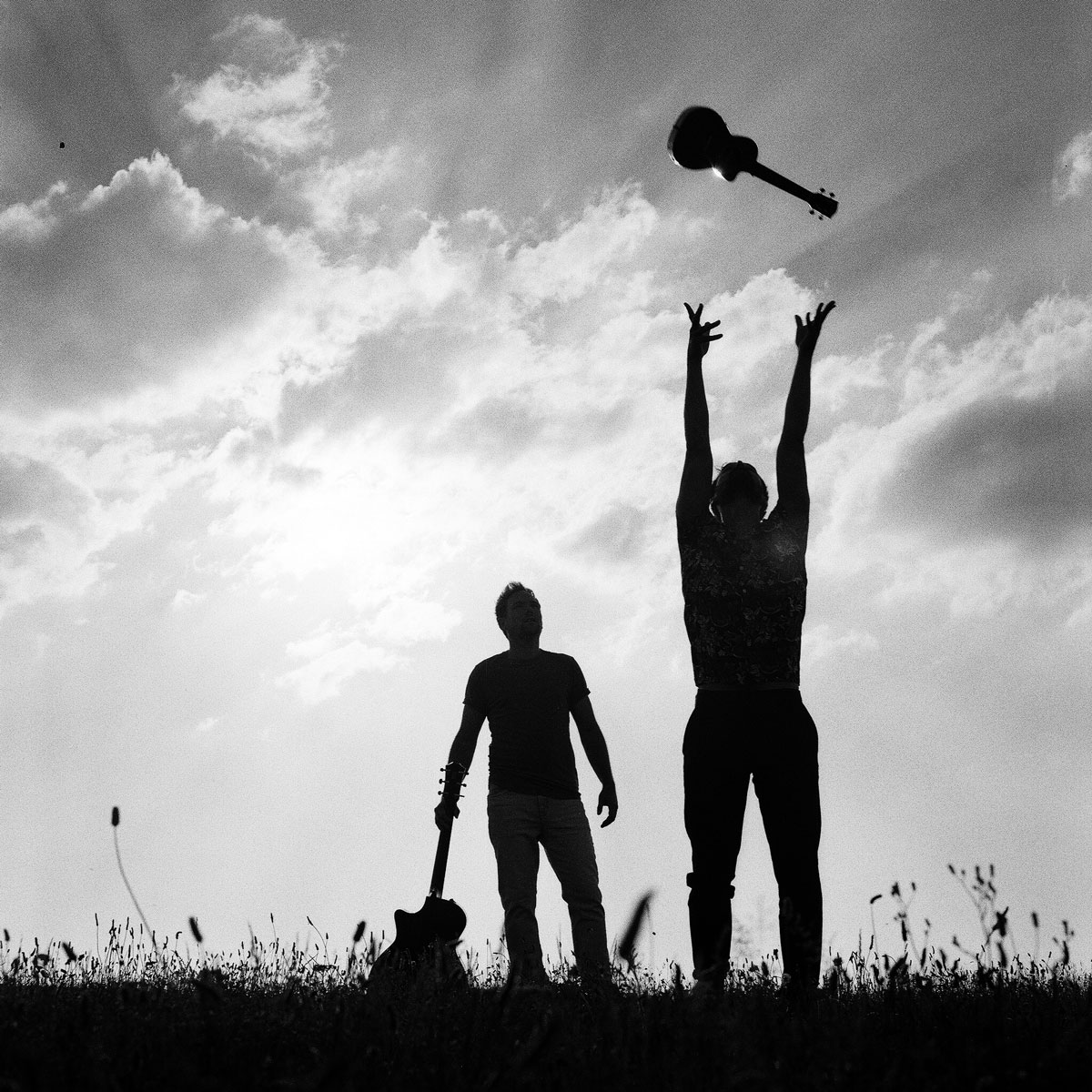 Jack and the Weatherman are two musicians from my hometown Haarlem. Their sun-soaked songs celebrate the beautiful aspects of life, while acknowledging the fragility of its beauty.

I have known them for quite a while now. When they just started I even filmed their first music video Free and made a documentary series of the accompanying Free tour to Londen, Berlin and Paris.

This summer they asked me if I and my Hasselblad could join them on a city walk through Haarlem. To capture some moments while roaming around. Nothing staged, just random spontaneous on the spot photography. They loved the vibe of ‘true’ film instead of adding an analog filter to digital photos.

It was a fun-filled, sunny day where we discovered little streets and found some hidden gems in Haarlem we never noticed before. And we were treated with some nice findings like a perfect worn-out, sanded garage door. Sometimes you just have to get lucky, because the next day it was already being painted over.

Make sure to check these guys out on Spotify. 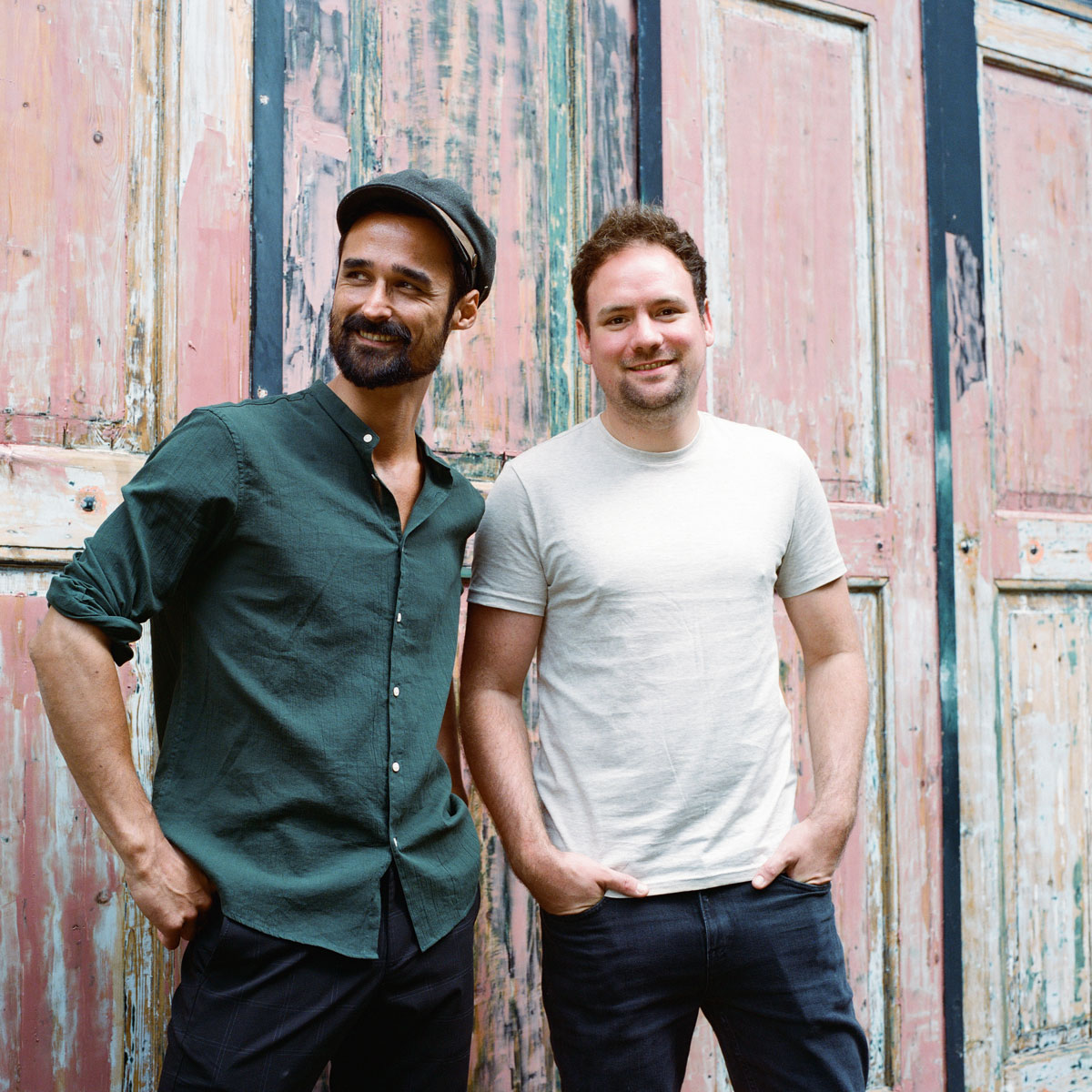 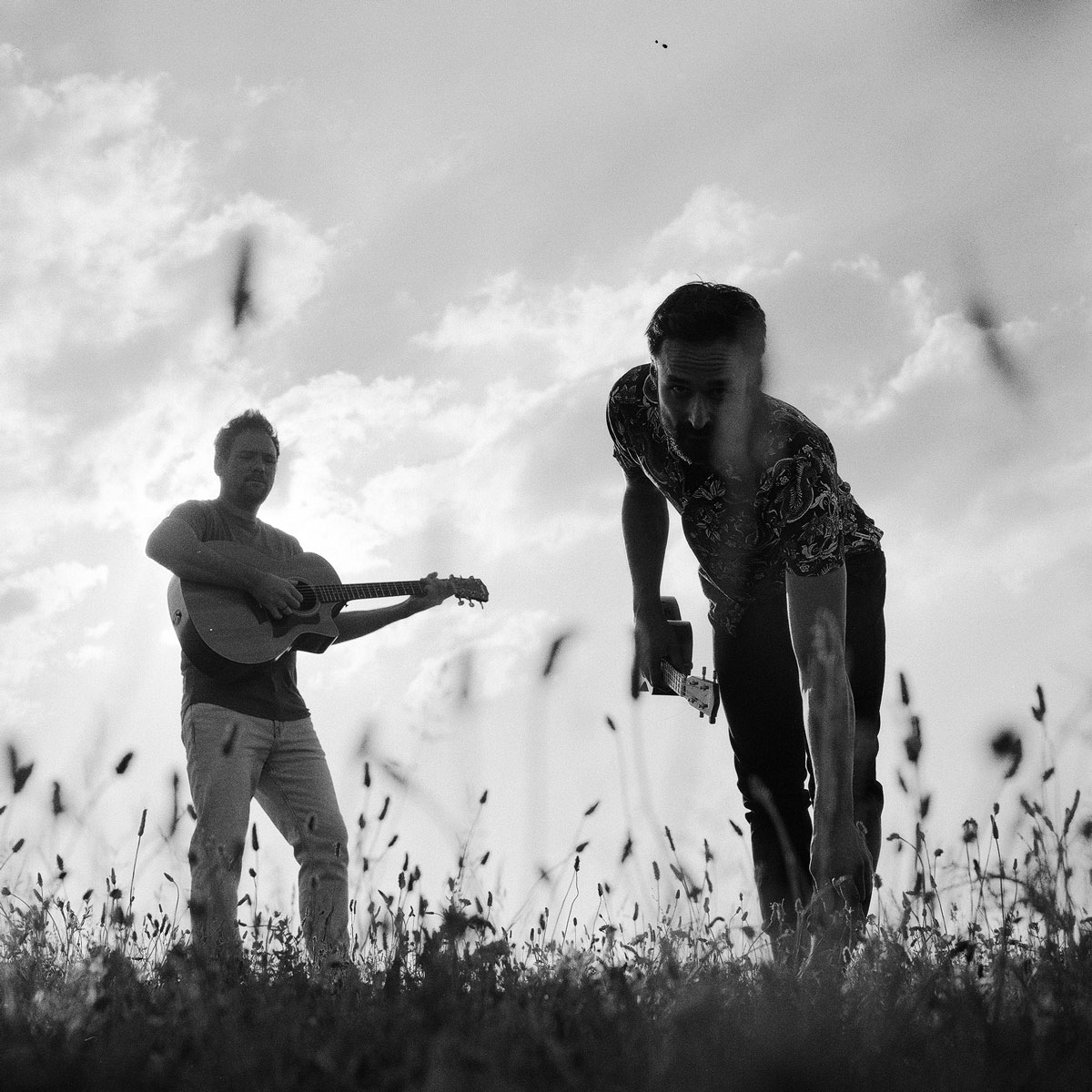 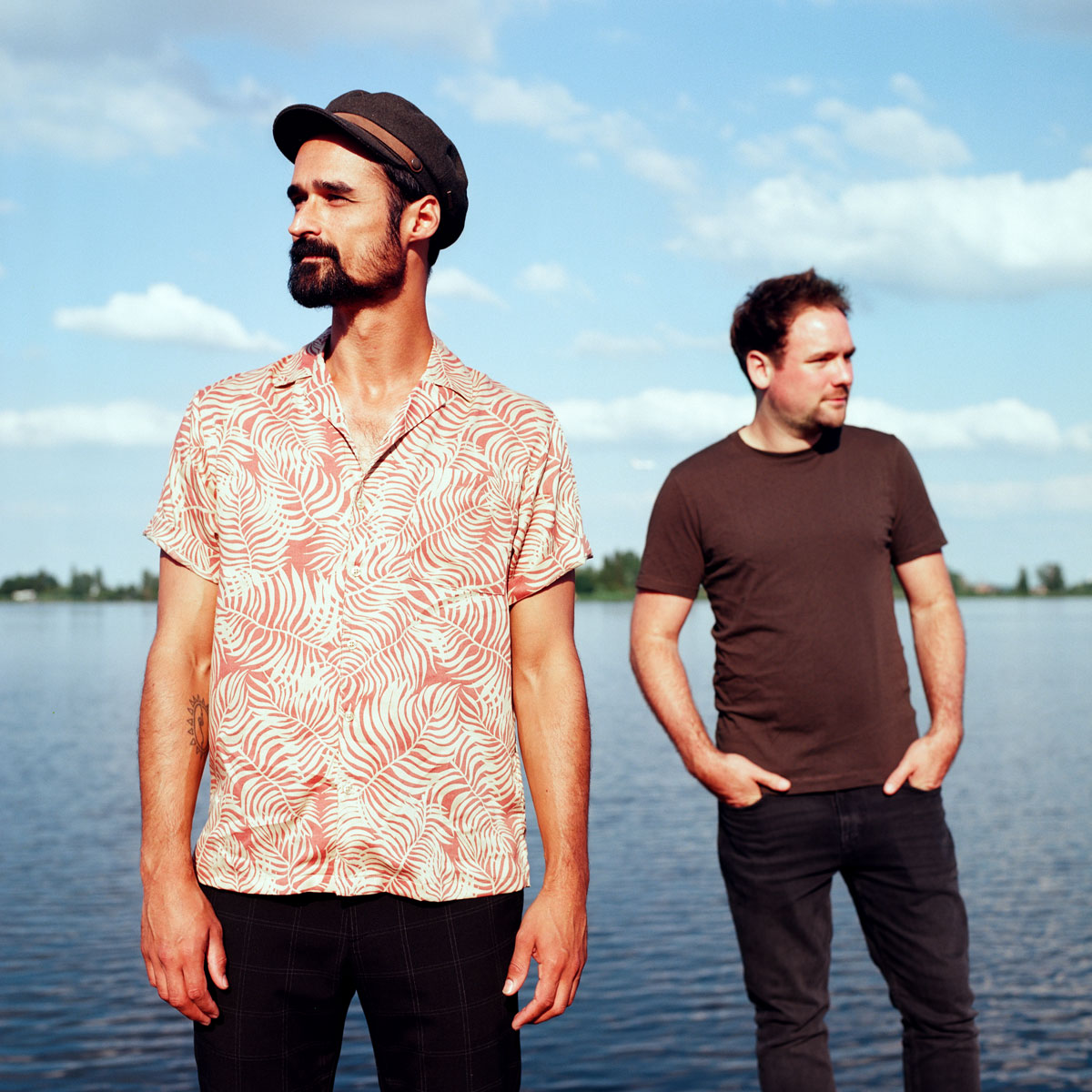 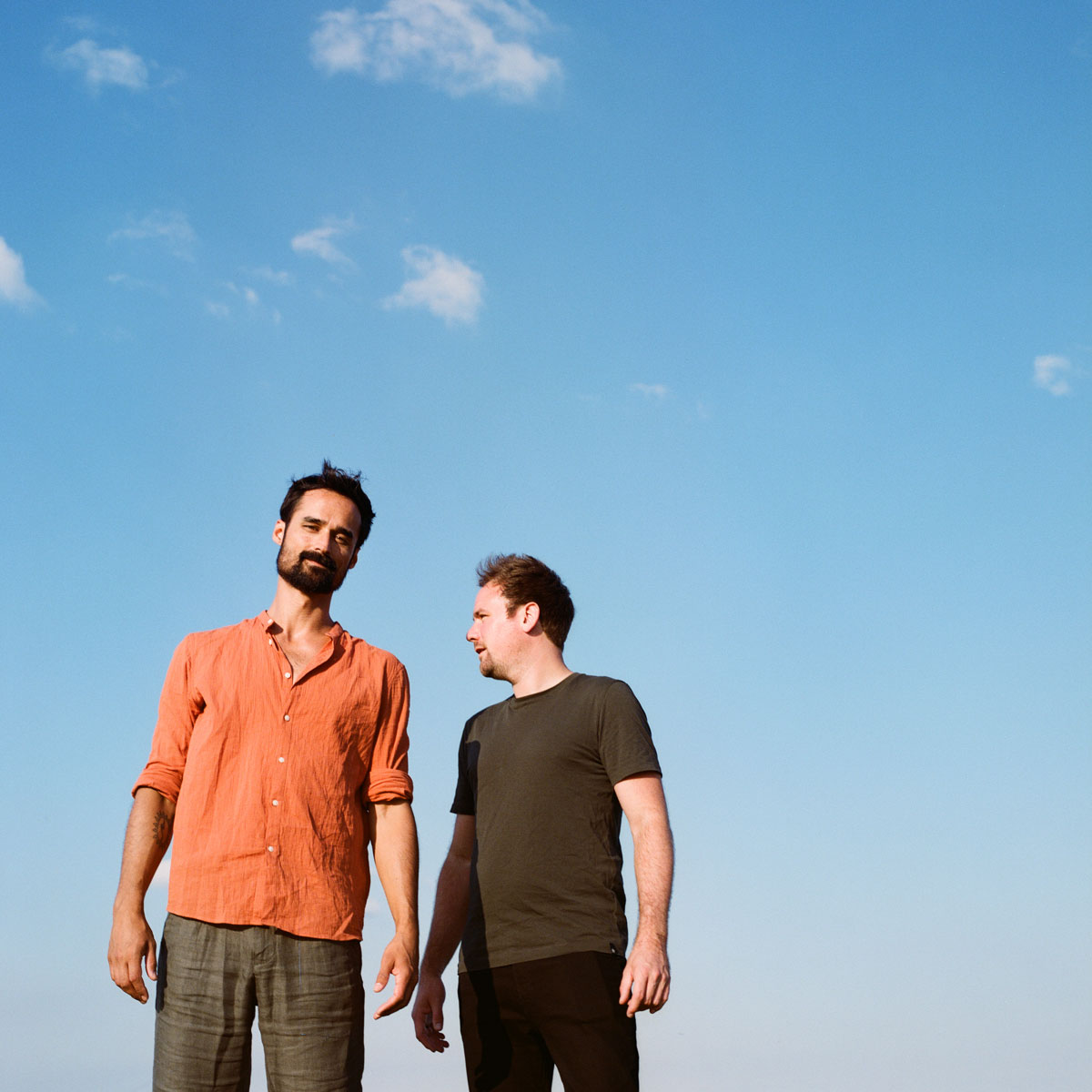 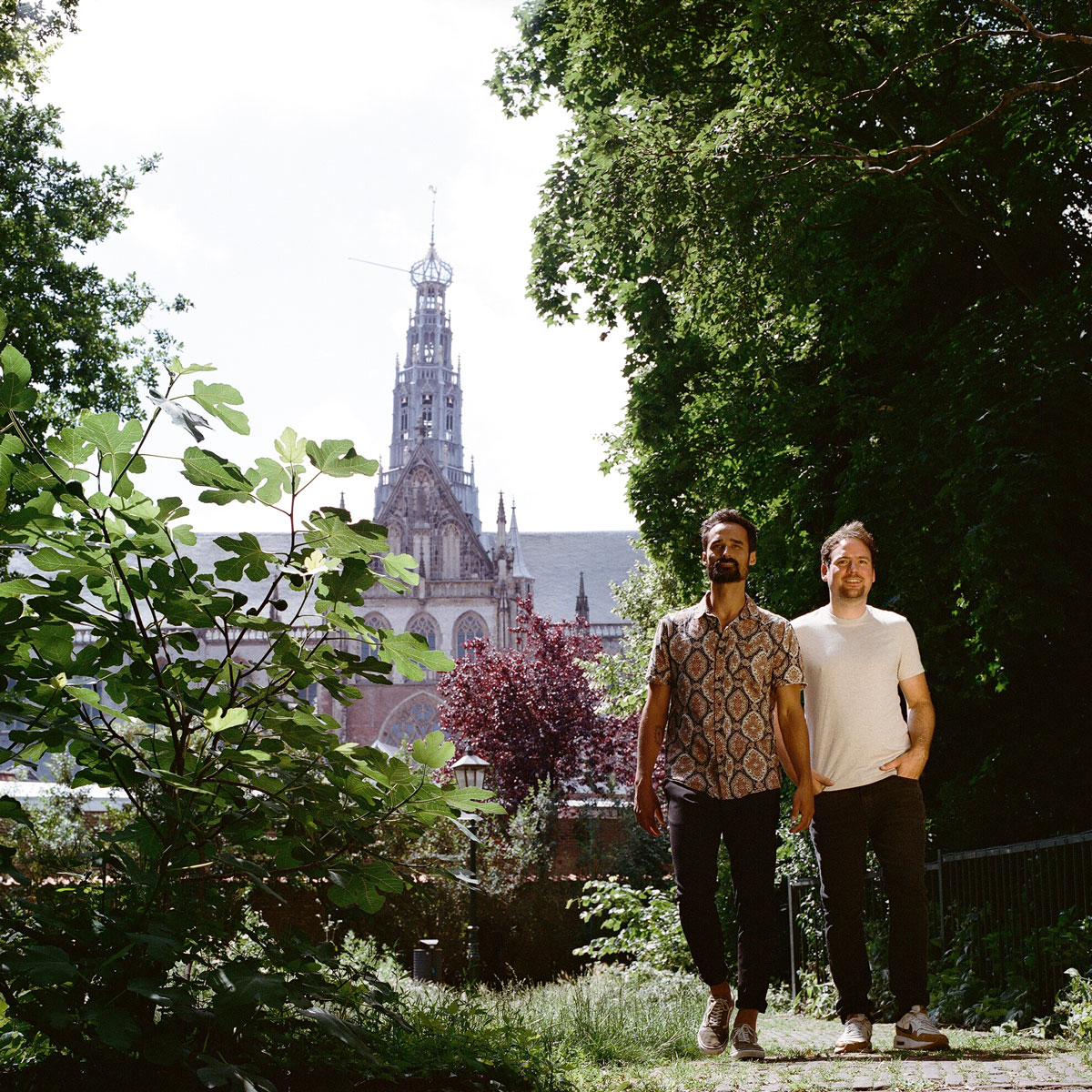 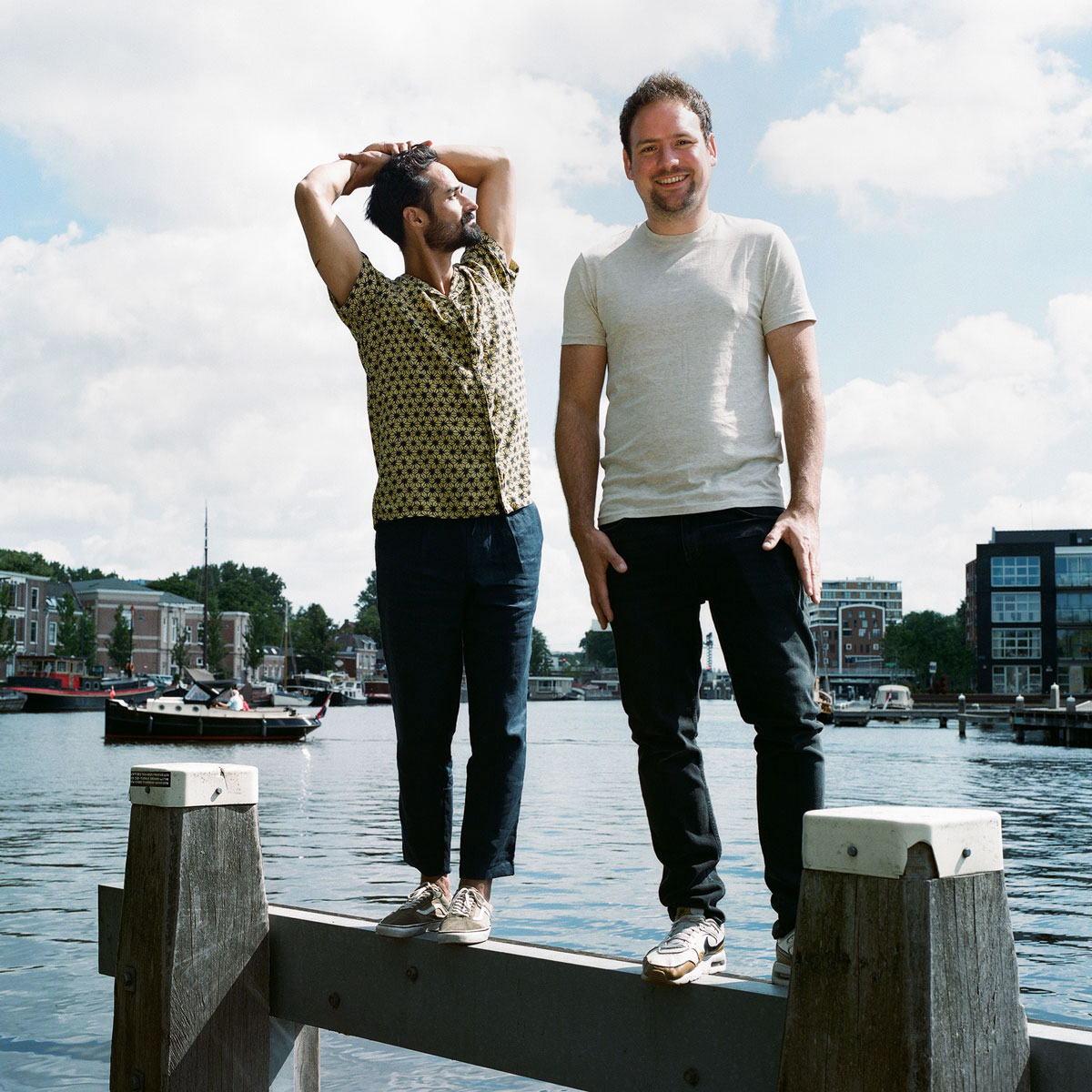 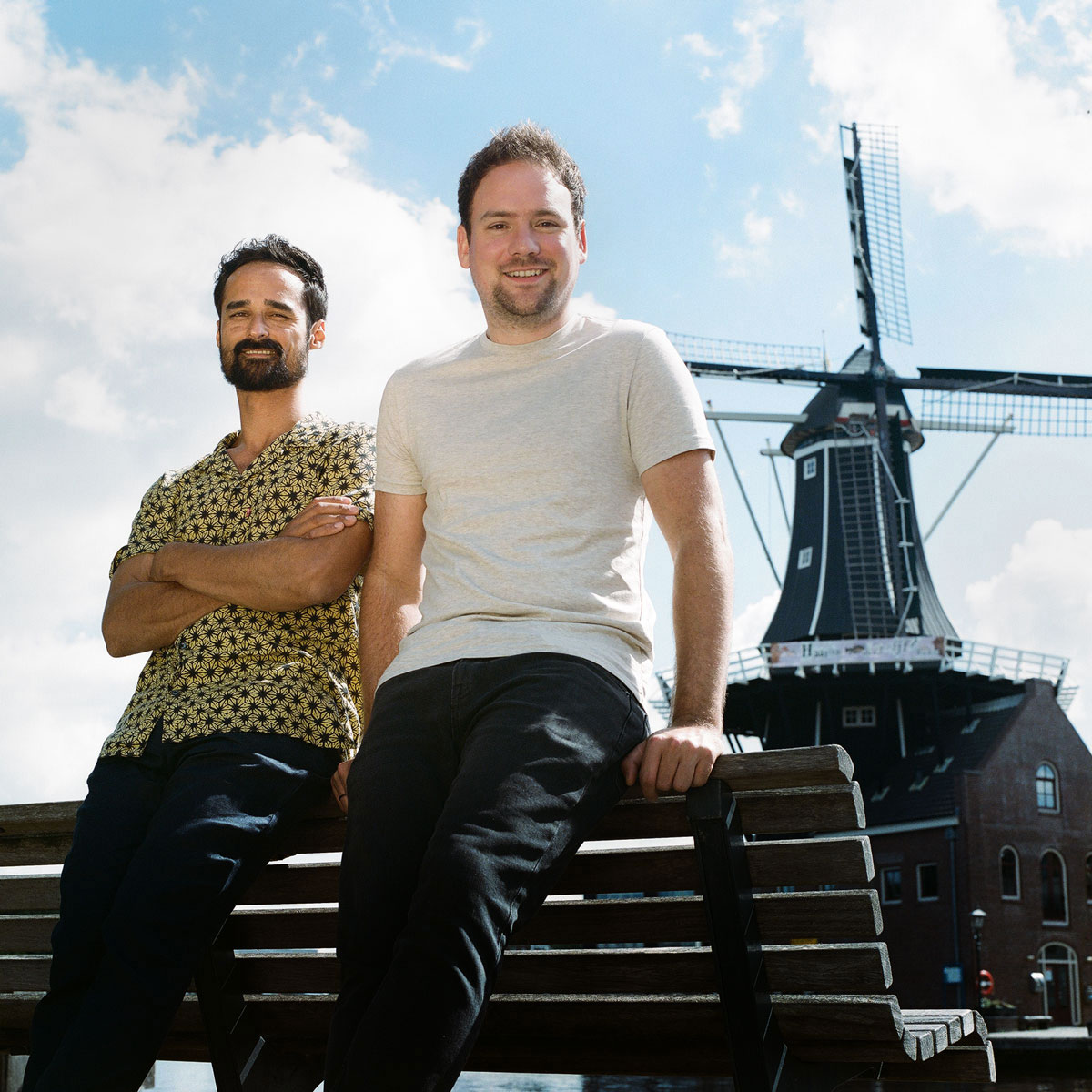 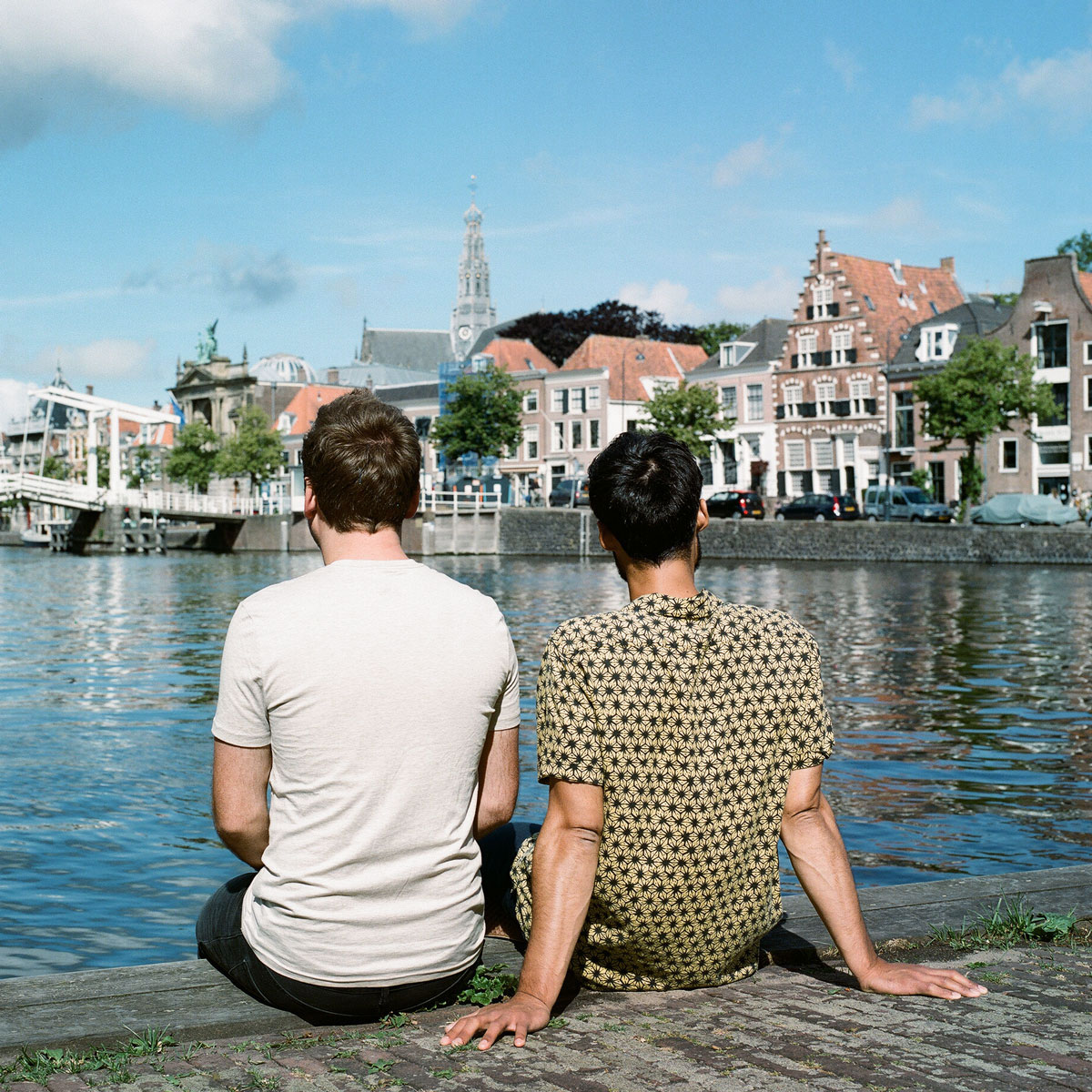 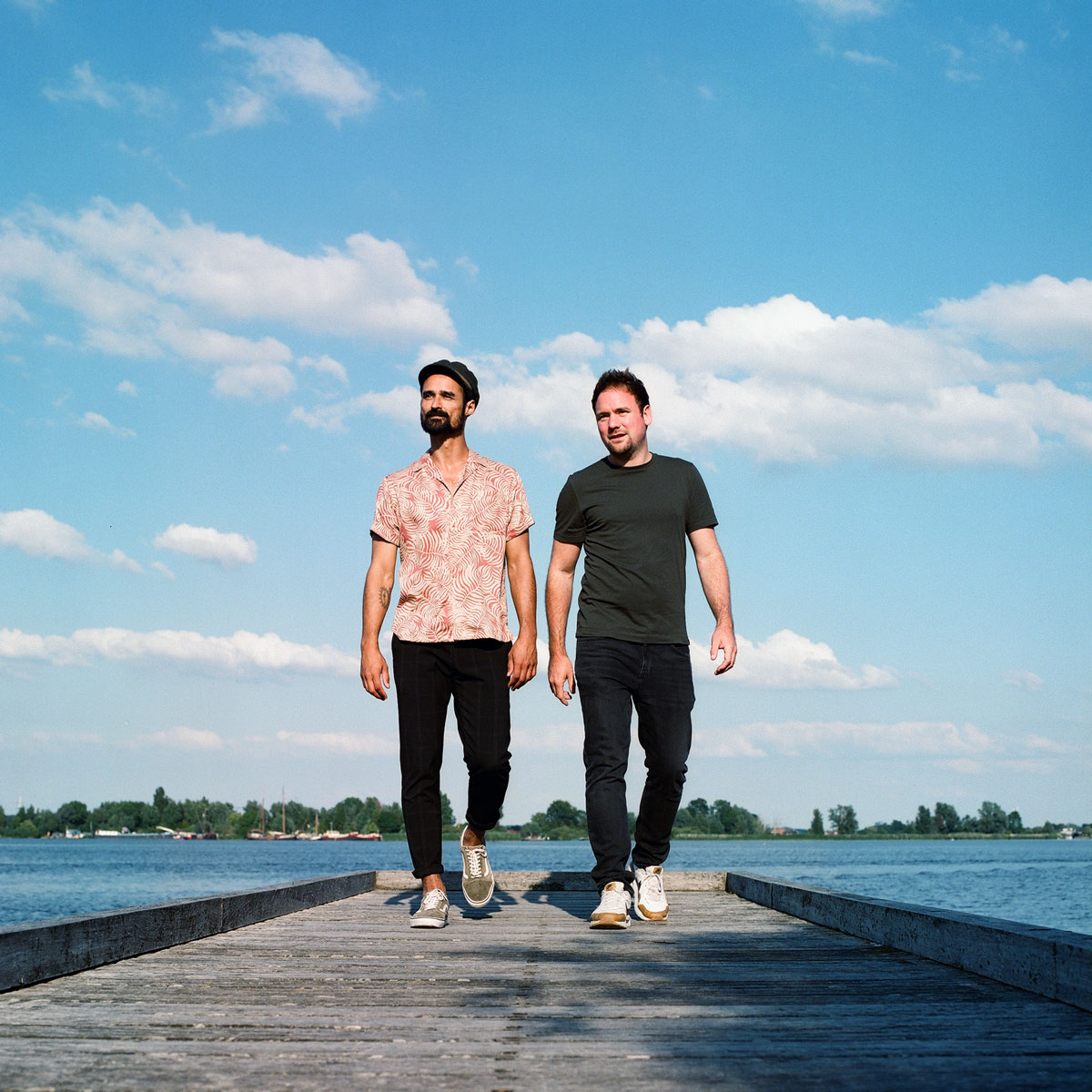 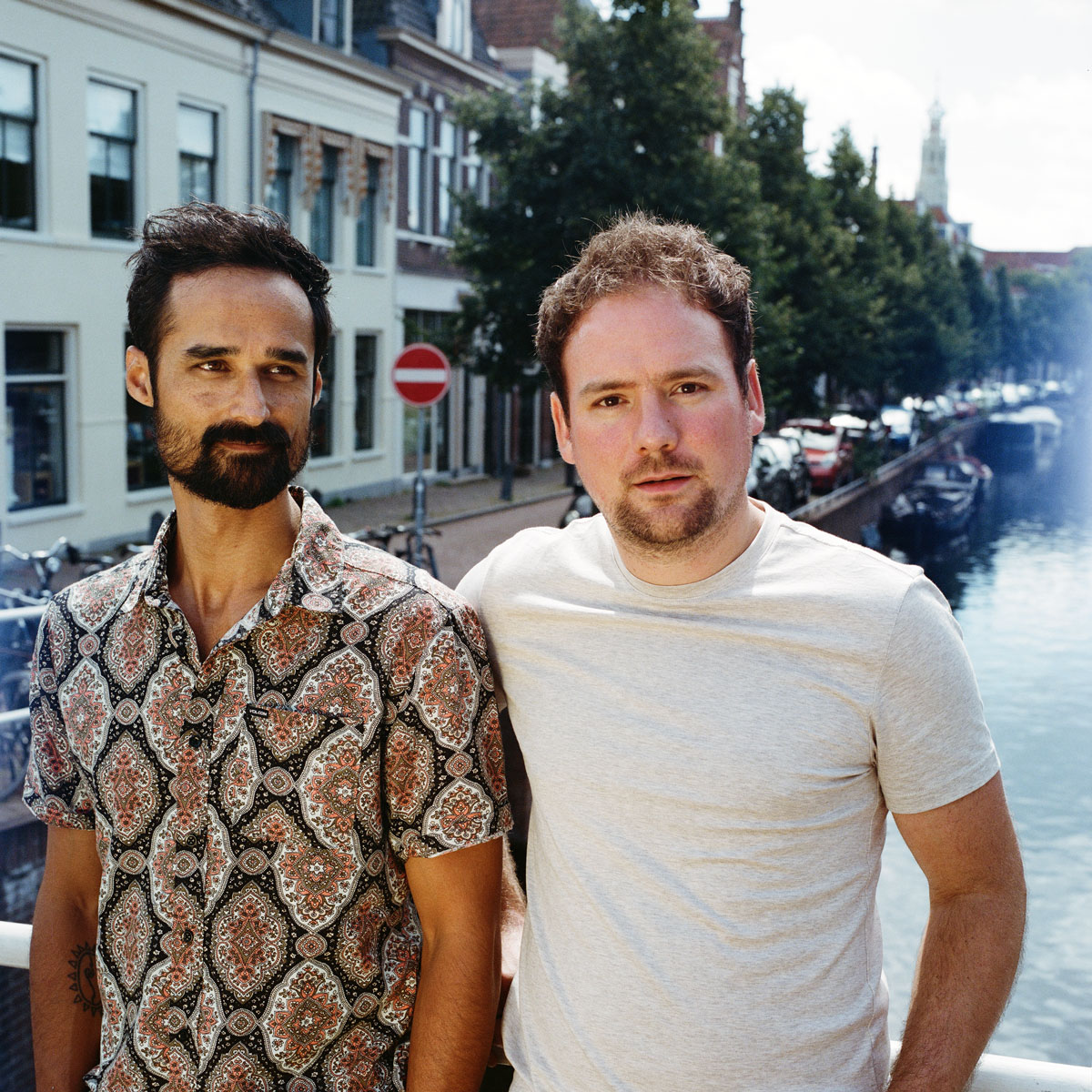 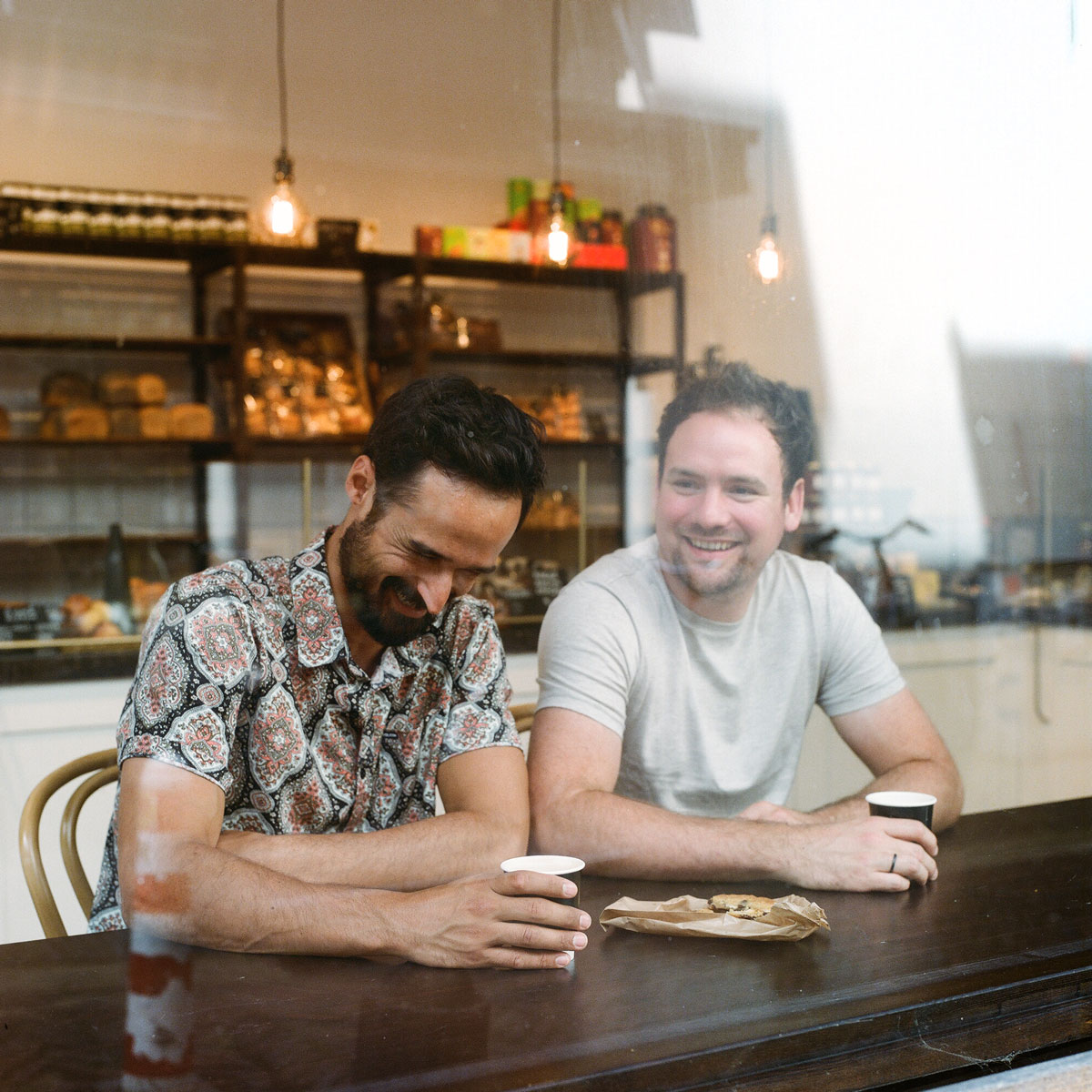 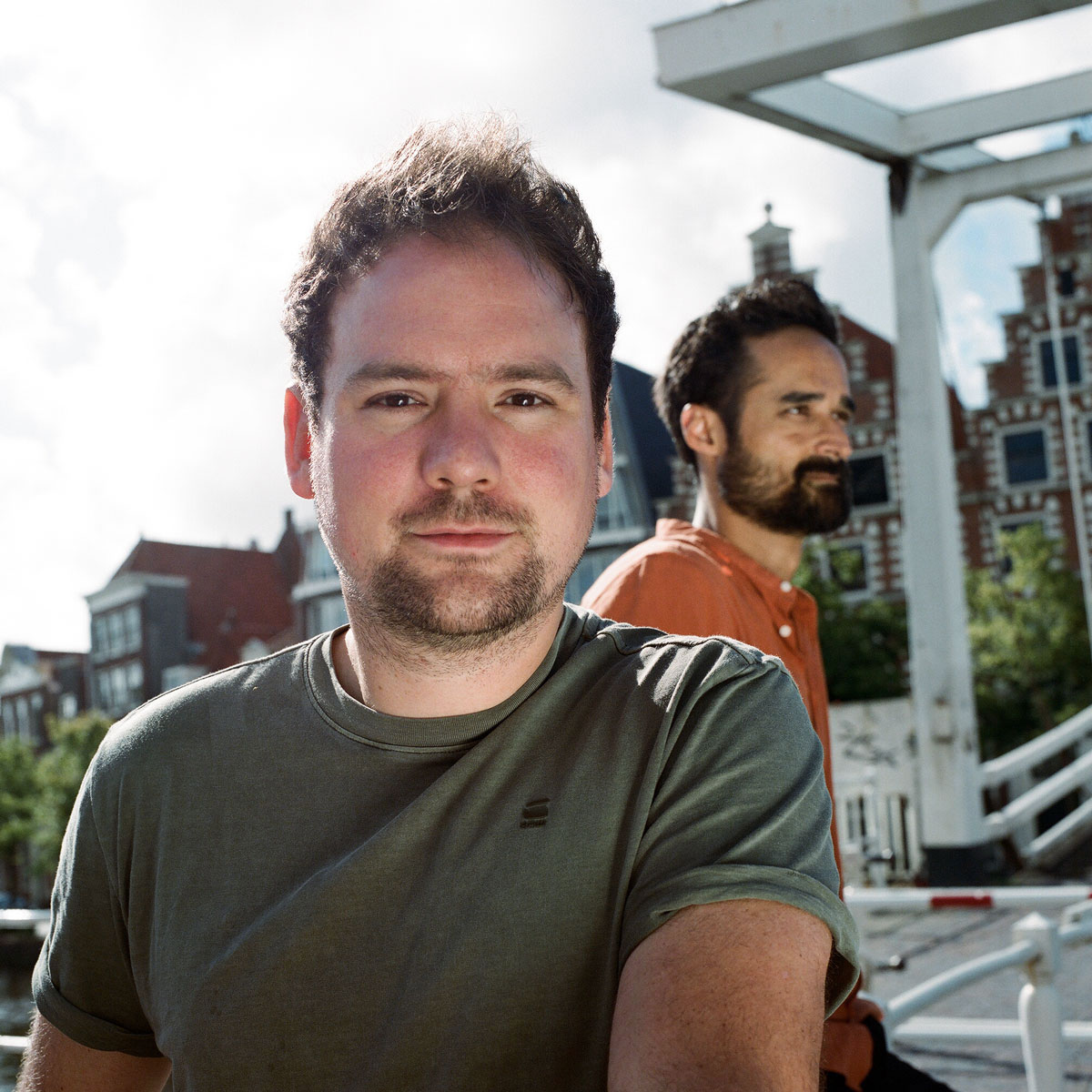