Not as developed as Greece or Croatia, Albania is a tough cookie to crack. It is a destination that is untouched by mass-tourism (yet) but has lots and lots to offer in terms of history and nature. Want to hang out on an unspoiled beach: it’s there (well, in Summertime, not when I was there). Don’t want to be in line with hundreds of selfiesticks to see that 2,000 old Roman ruin: you won’t find anyone near. That in combination with insanely friendly people and cheap prices makes Albania one to watch for the future.

This country feels like it’s working hard on reinventing itself. As one of the locals told me, until about twenty years ago Albania has been under constant occupation pretty much since the Ottoman empire. People have only recently found the luxury to be able to decide who and what they want to be, so they’re still searching for an identity.

But if nothing else, there’s one thing that’s solid as a rock for the Albanians: their love for Mercedes. For some reason, Mercedez Benz outnumber every other car by at least 2 to 1. 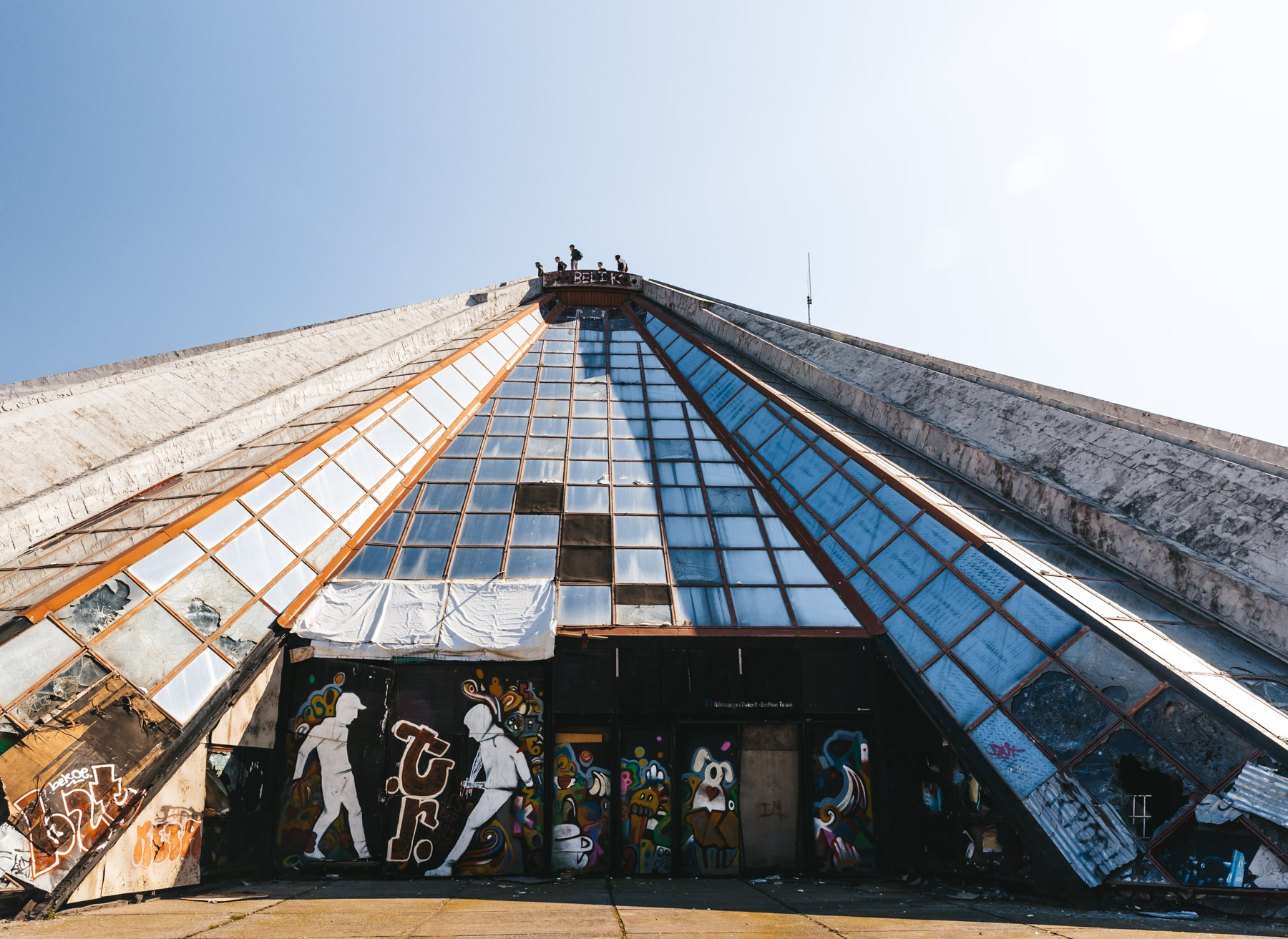 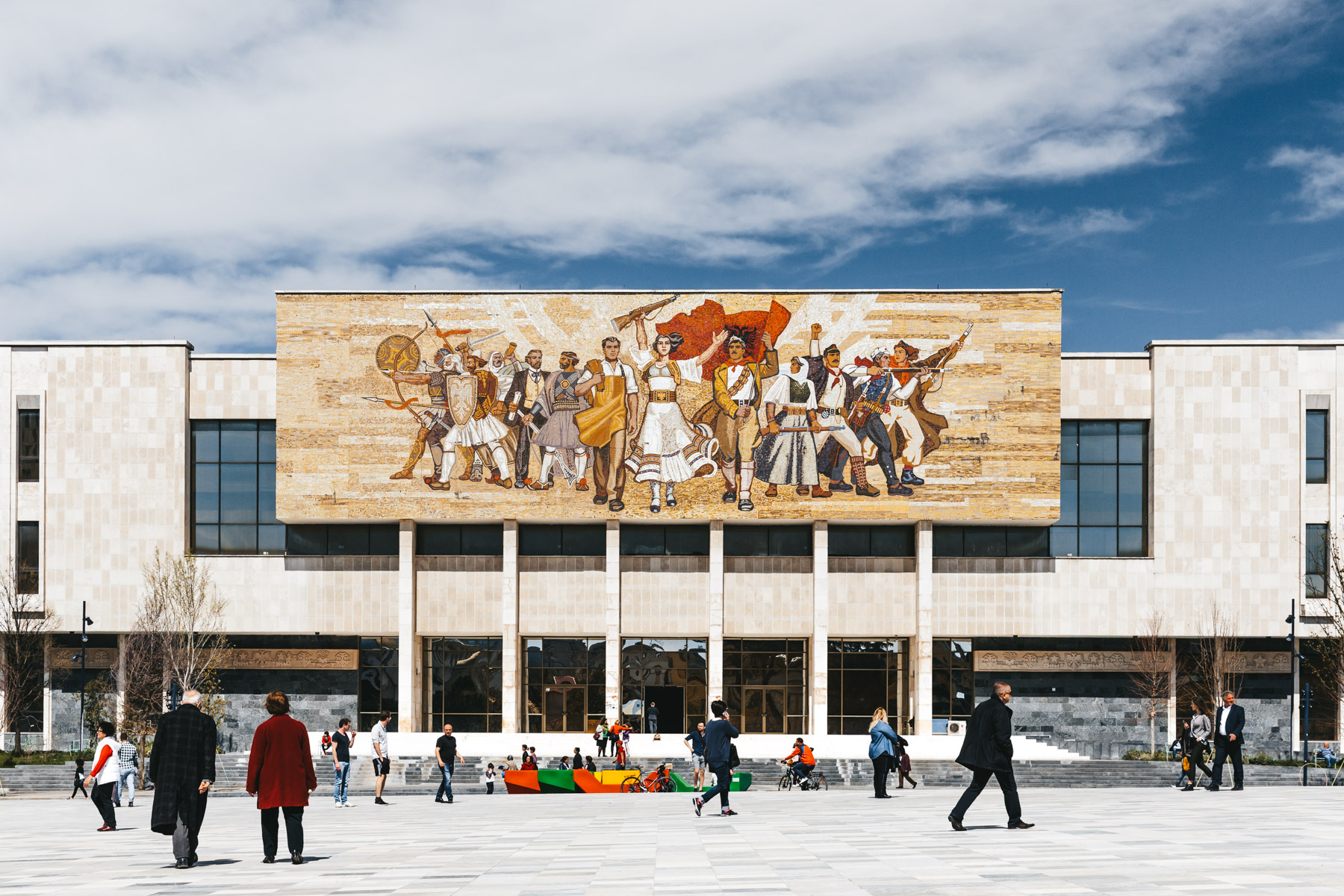 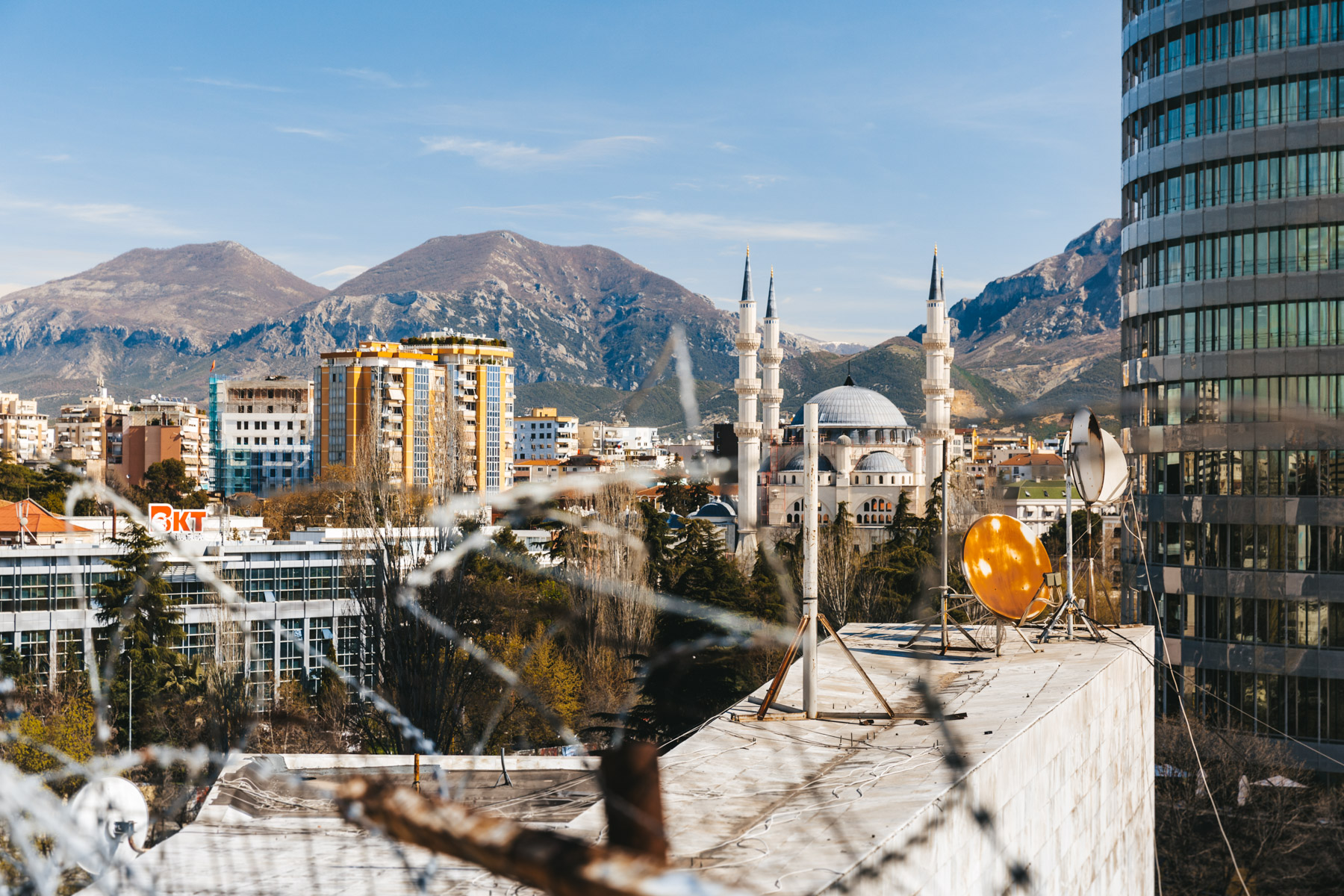 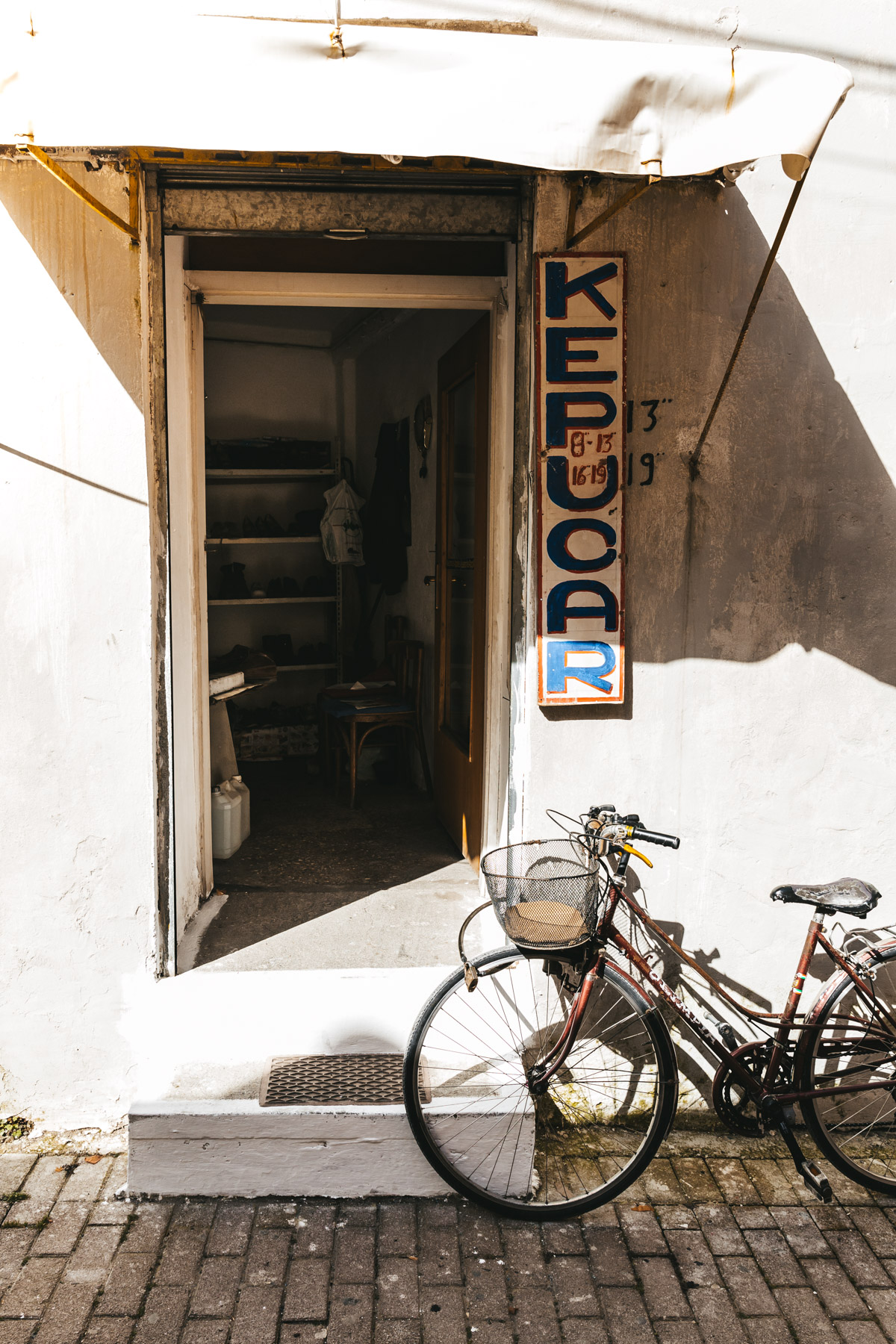 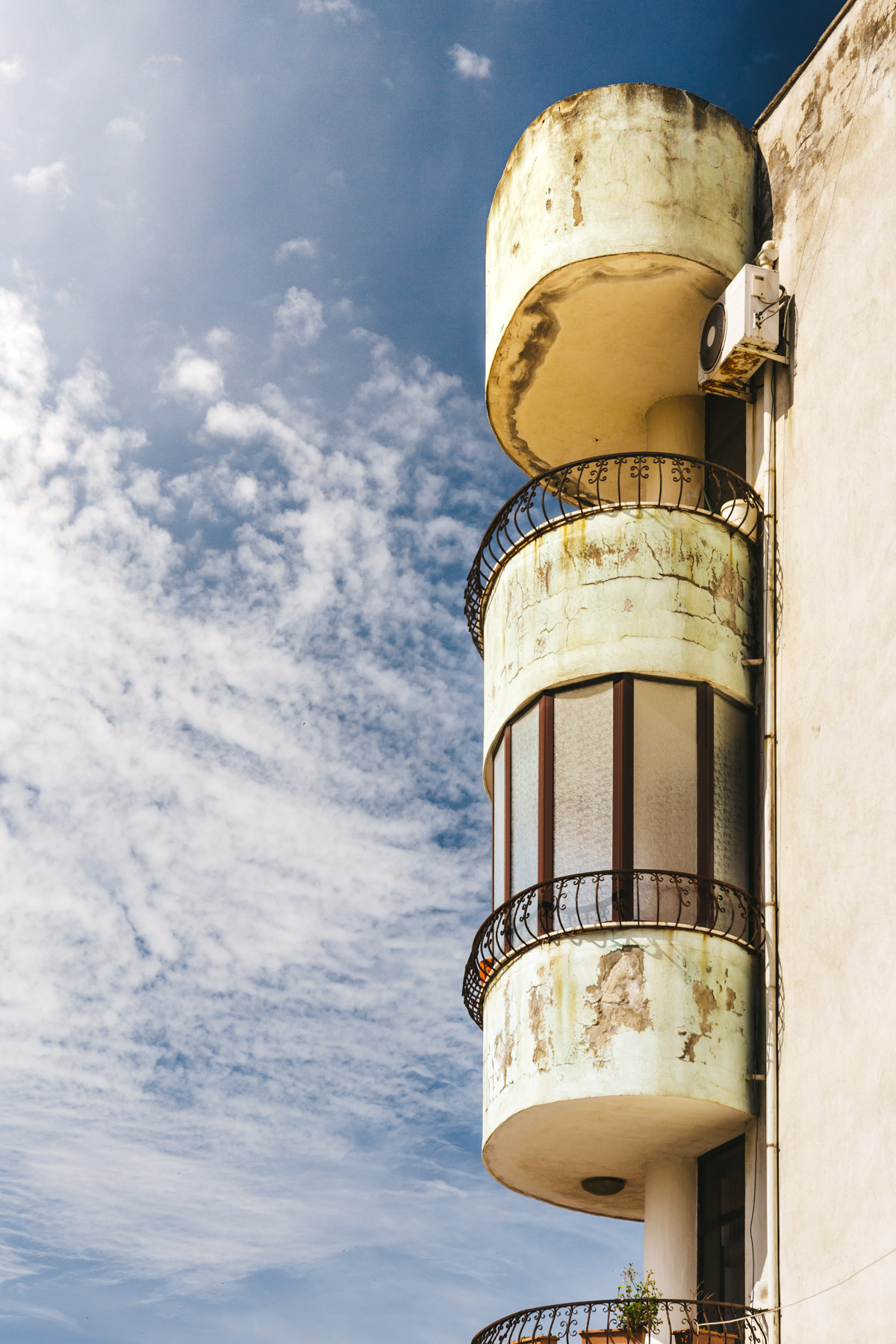 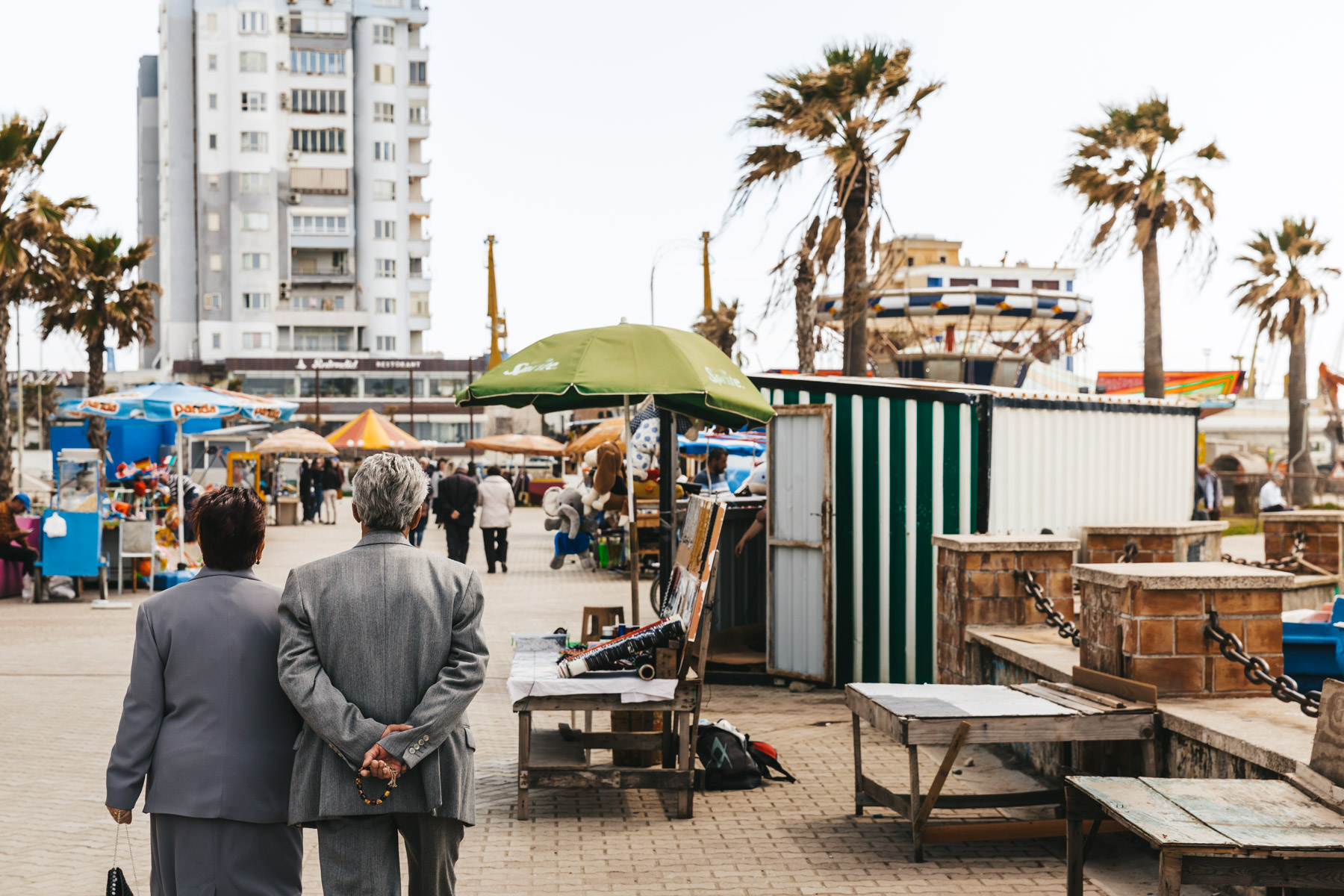 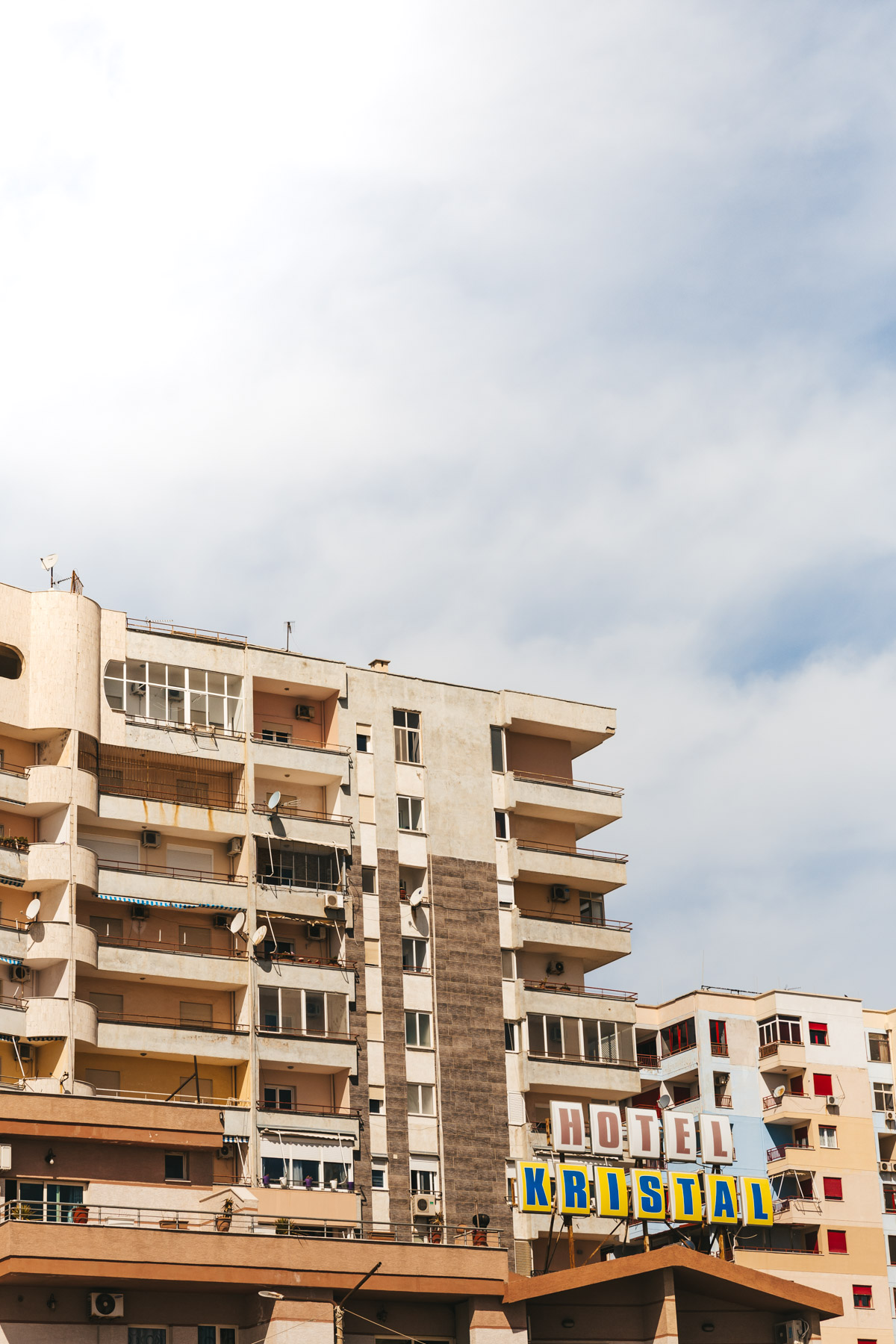 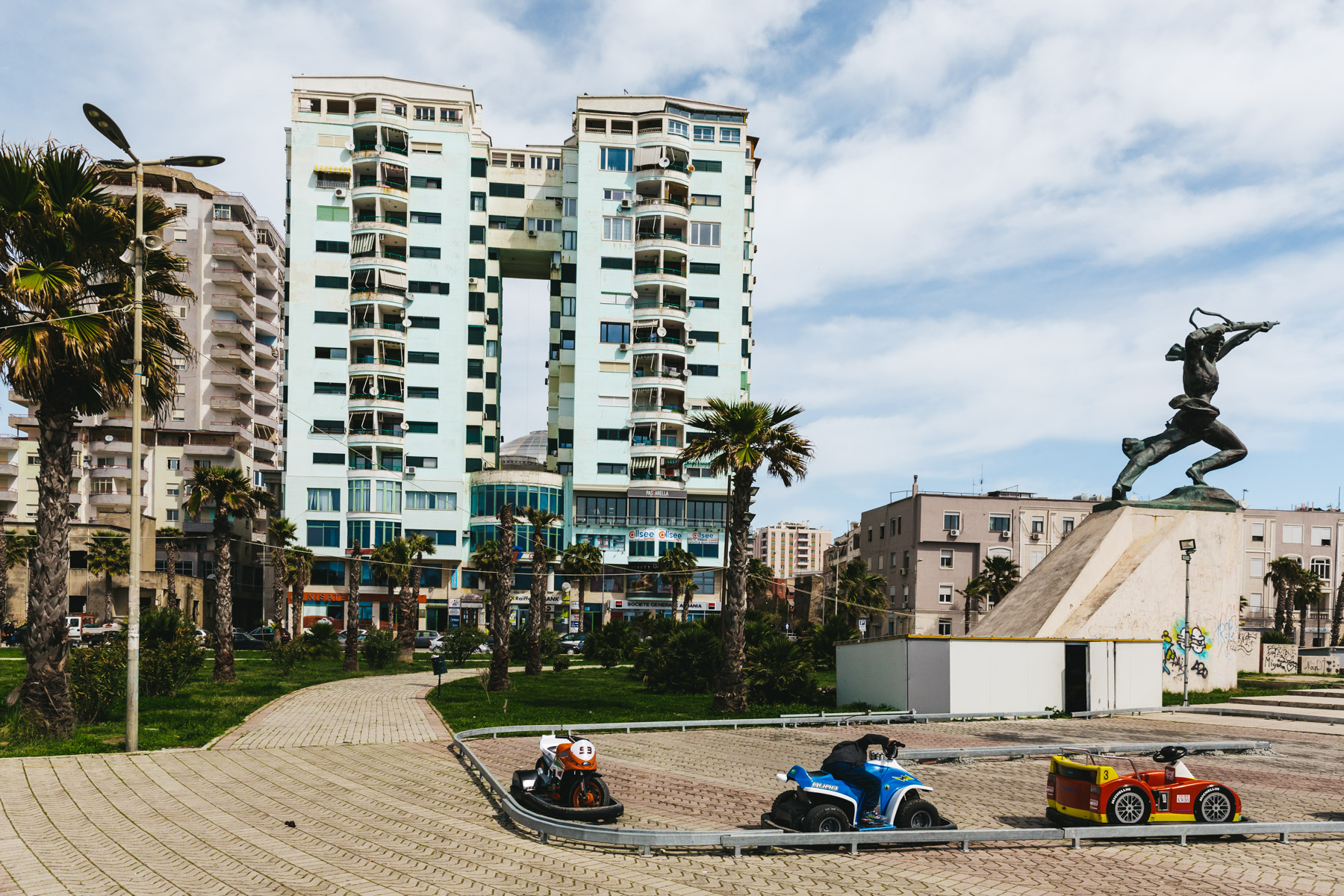 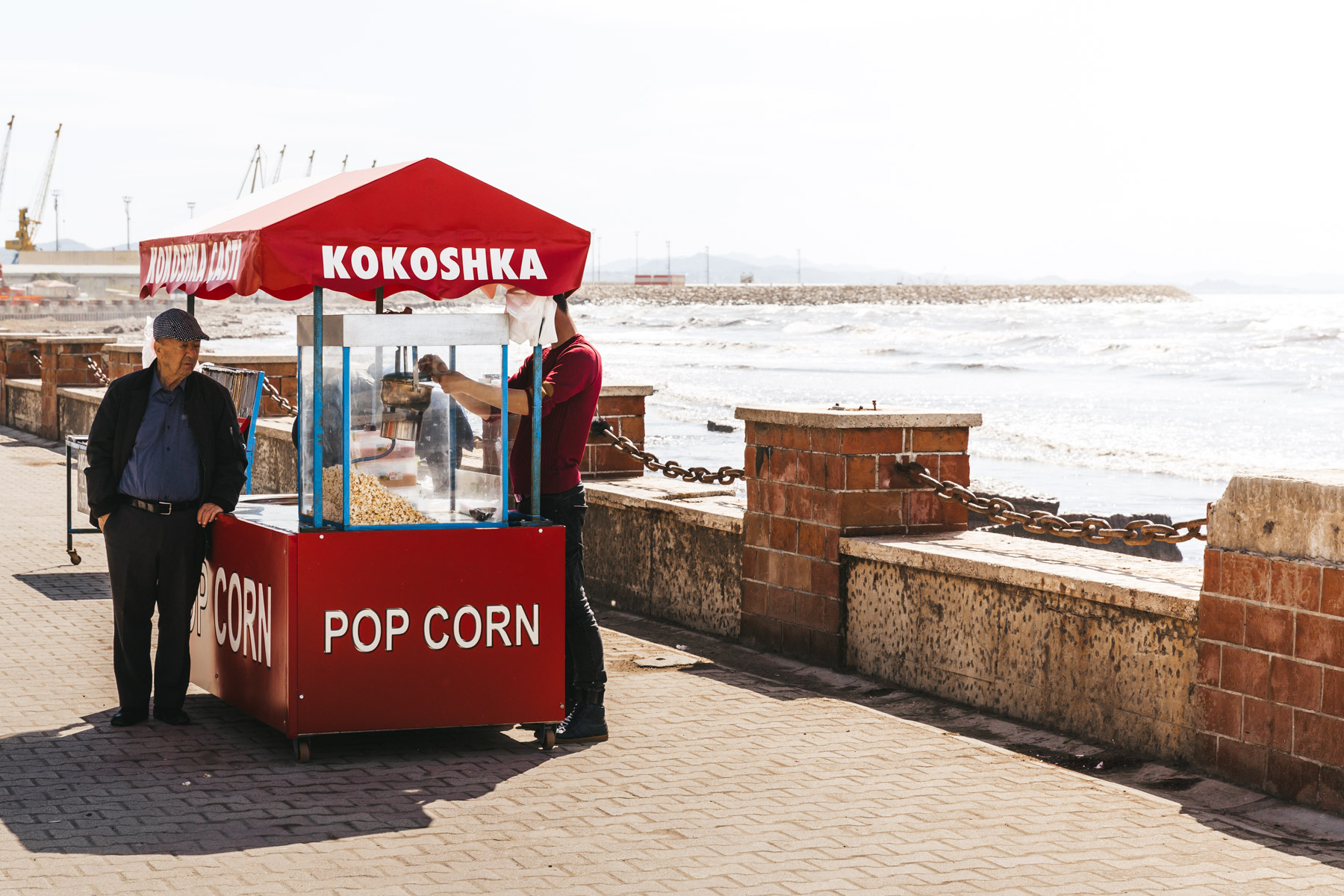 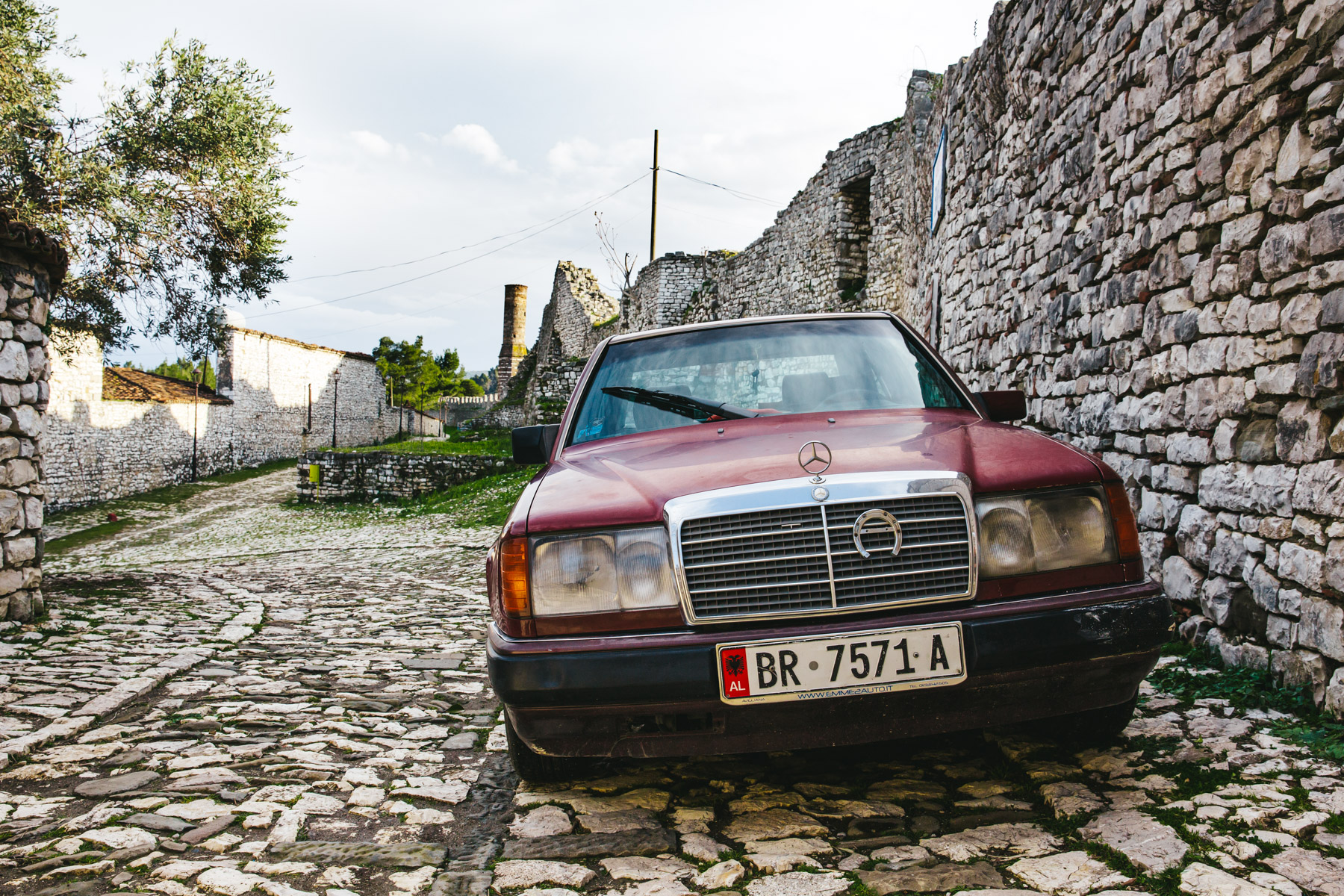 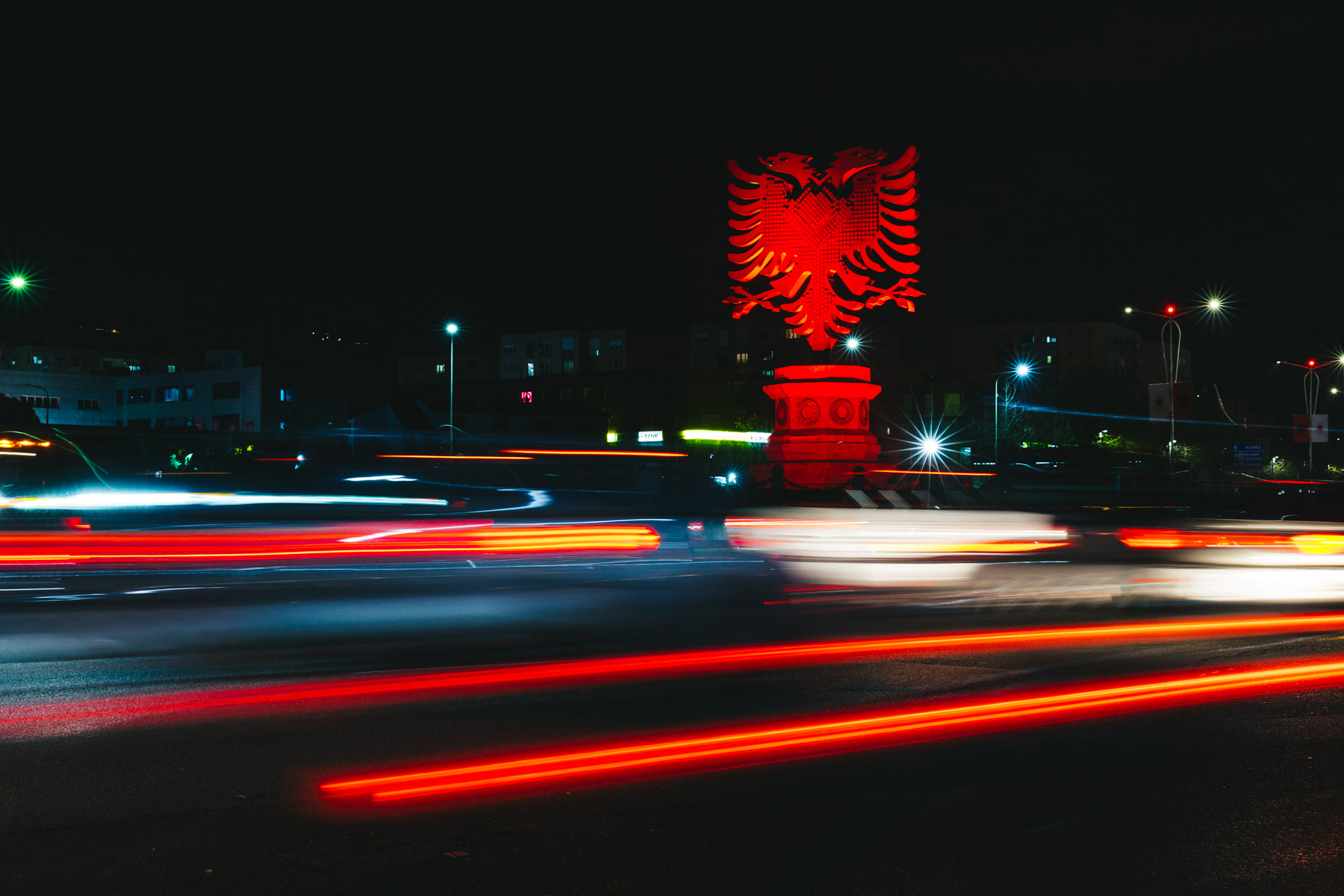 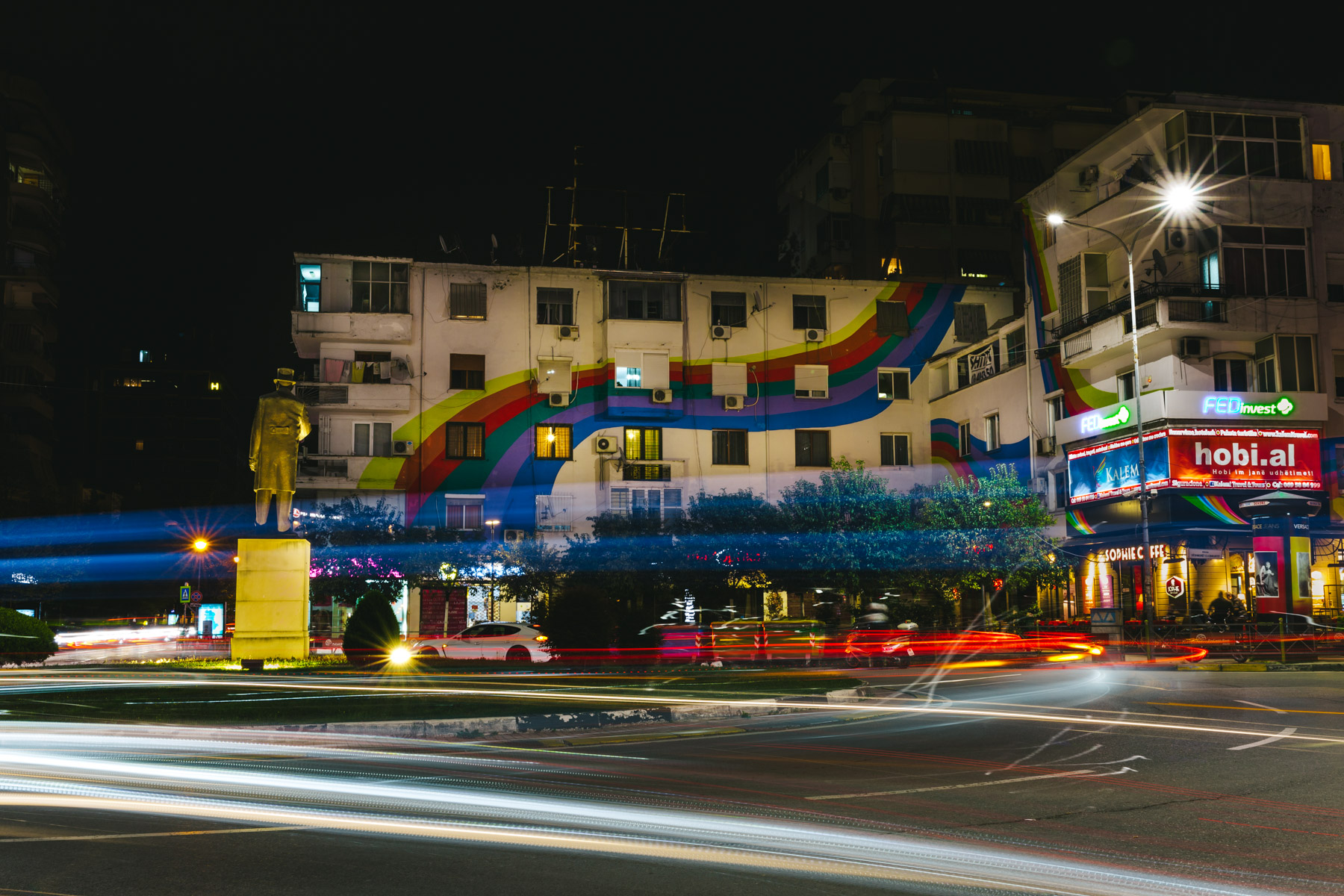 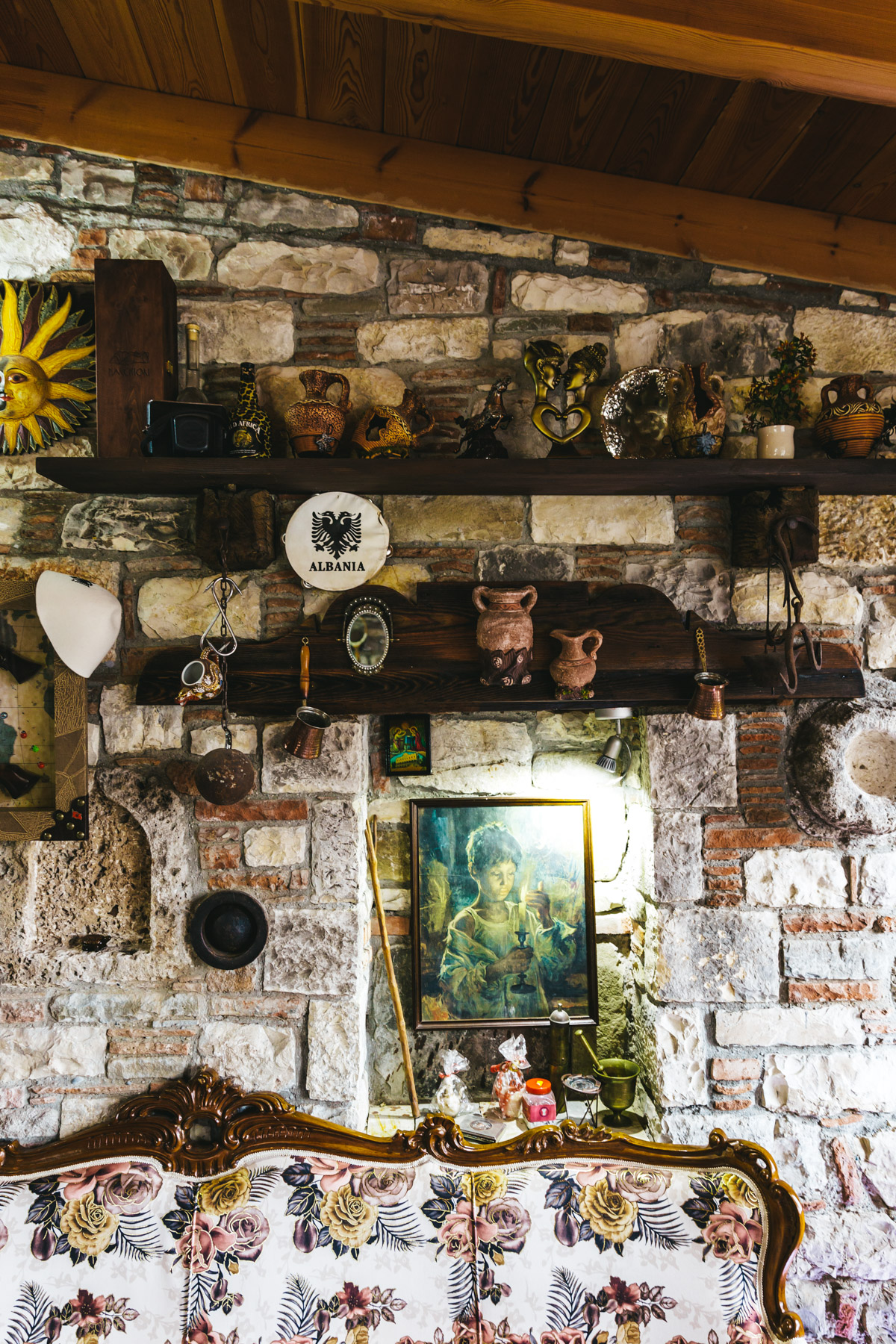 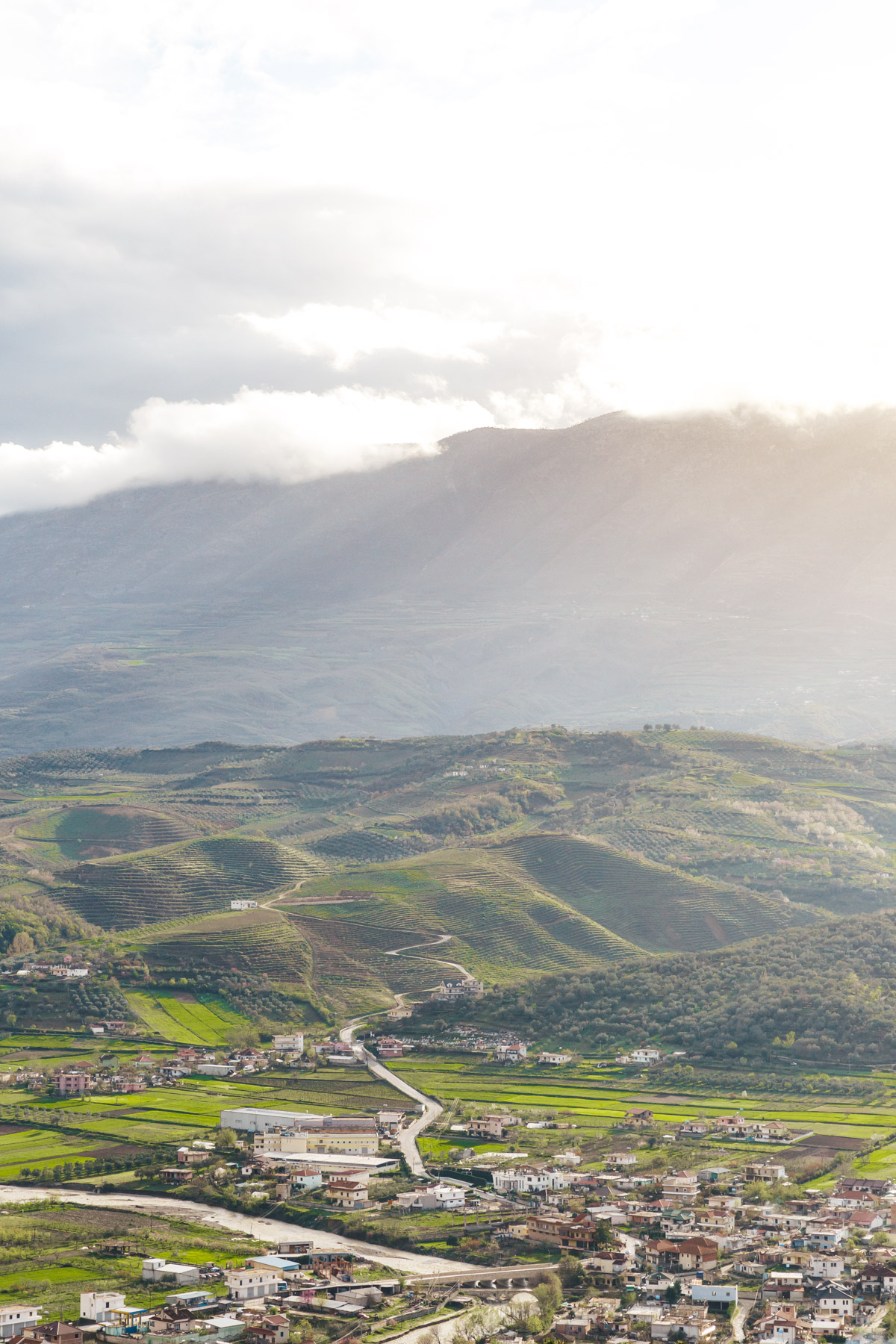 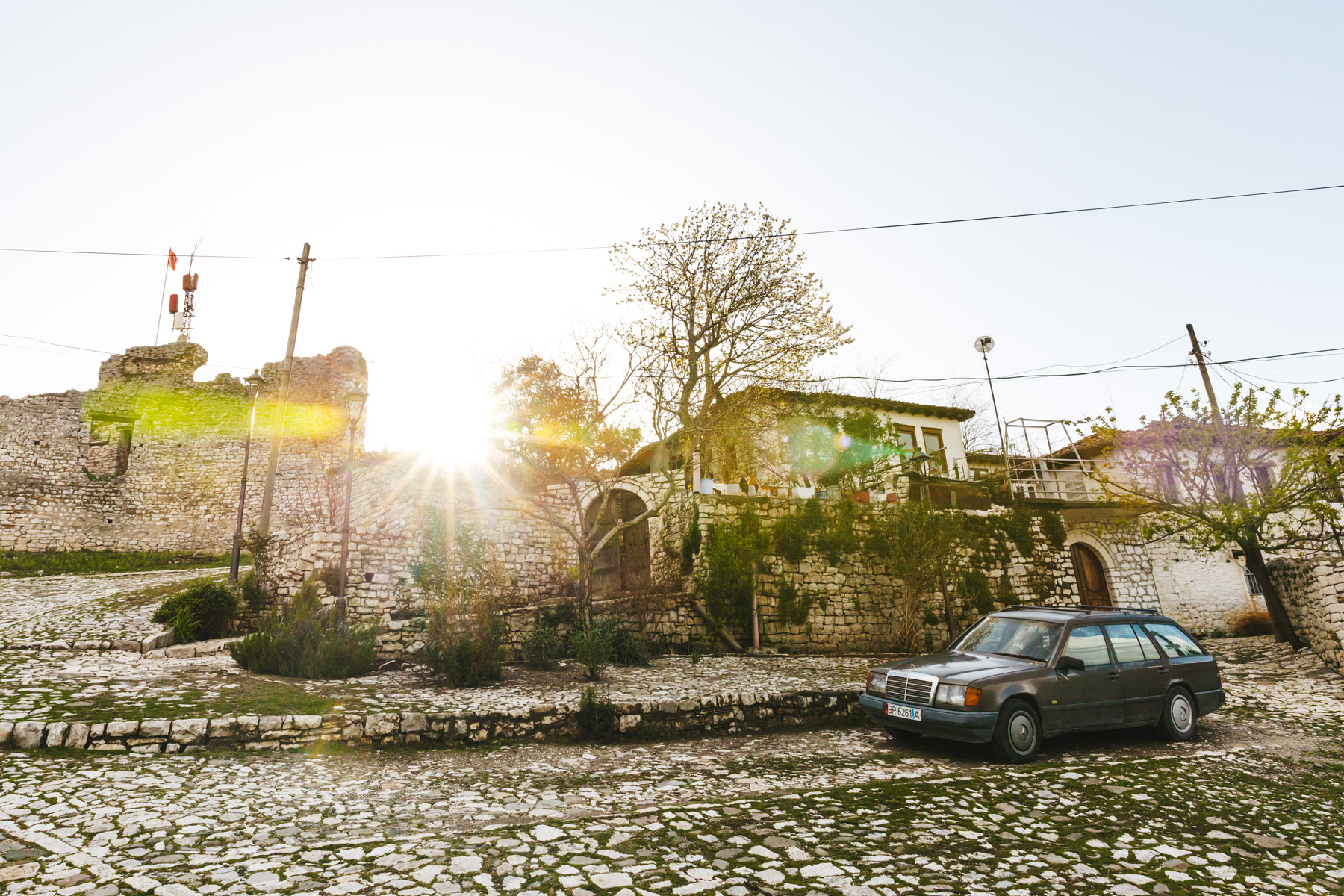