WEIRD, BUT WORTH IT 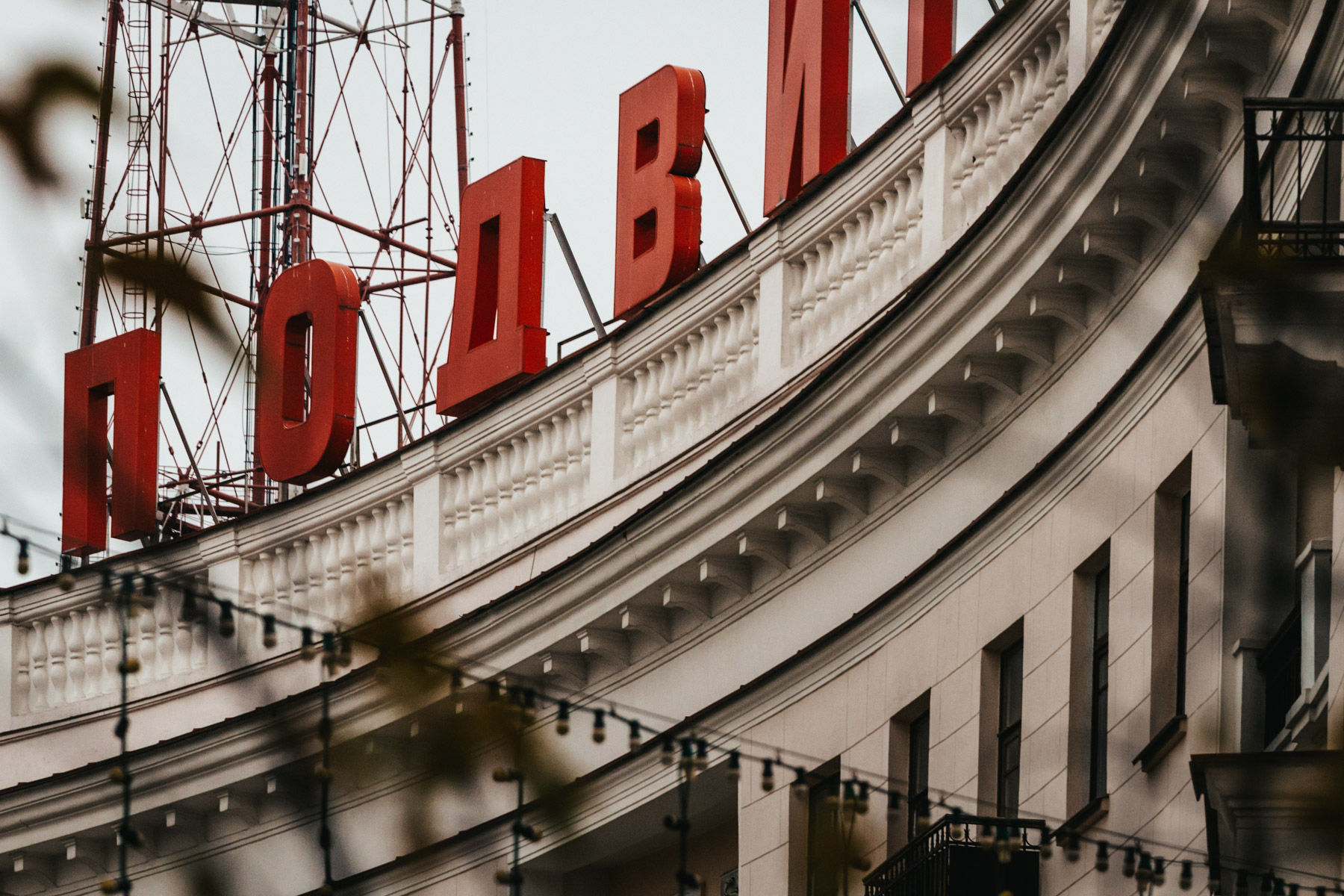 When we were taking photos in a park, a guy in his 20s walked up to us and asked what the hell we were doing in Minsk. As we spent the rest of the day together, it became very clear that his plan was to leave the country as soon as he could to find his fortune elsewhere. When we passed in front of an impressive looking building, he told us in hushed tones that it’d be a good idea to change the subject, since this was the Secret Service headquarters.

Minsk is not your average European capital city. It has one (wildly popular) McDonalds, but that’s about it. There are no iconic landmarks, no luxury department stores, no cozy social plazas. But still, I’d absolutely recommend it. Even if it’s just because it’s so different. You don’t need to spend 14 hours on a plane to step into a different world. 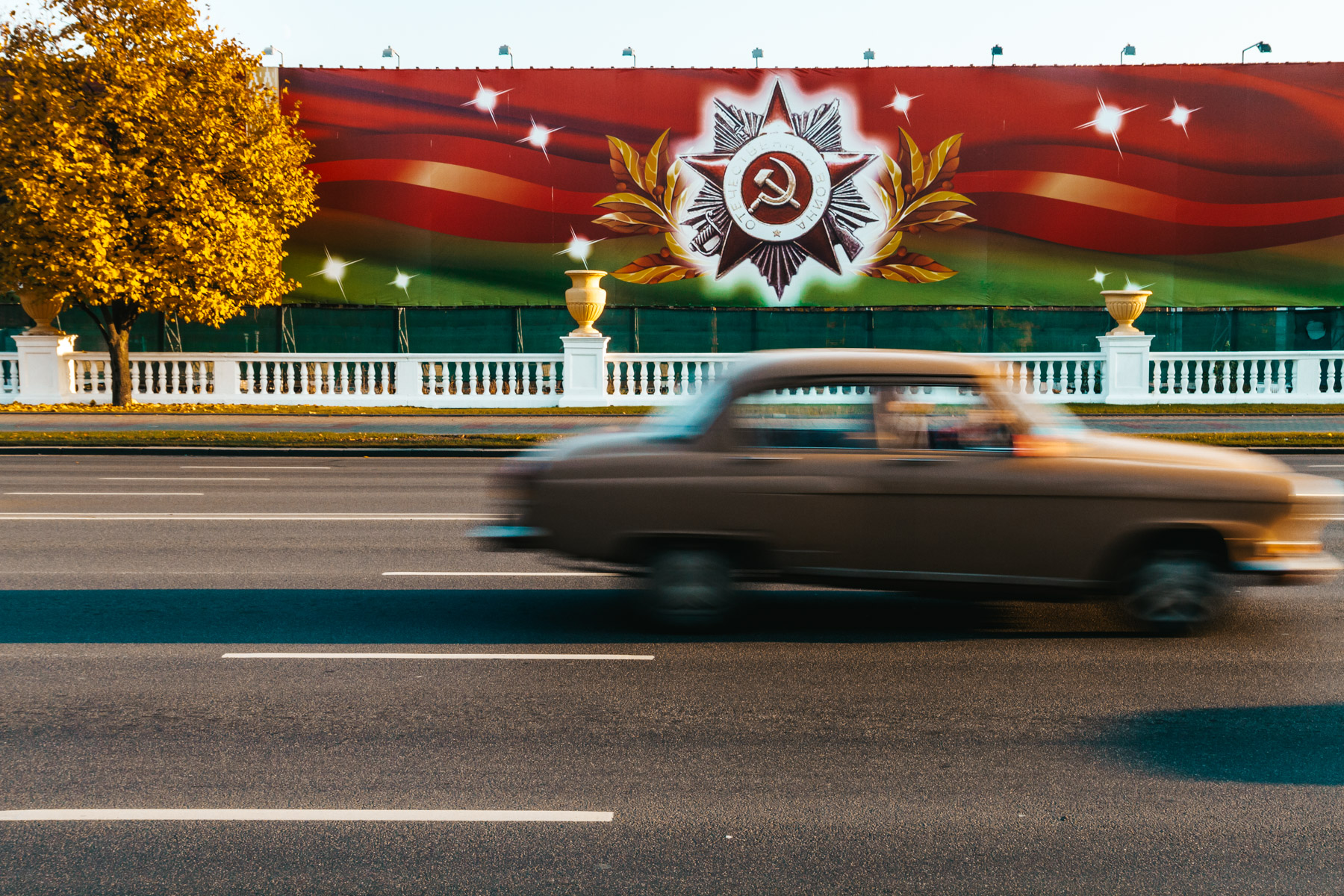 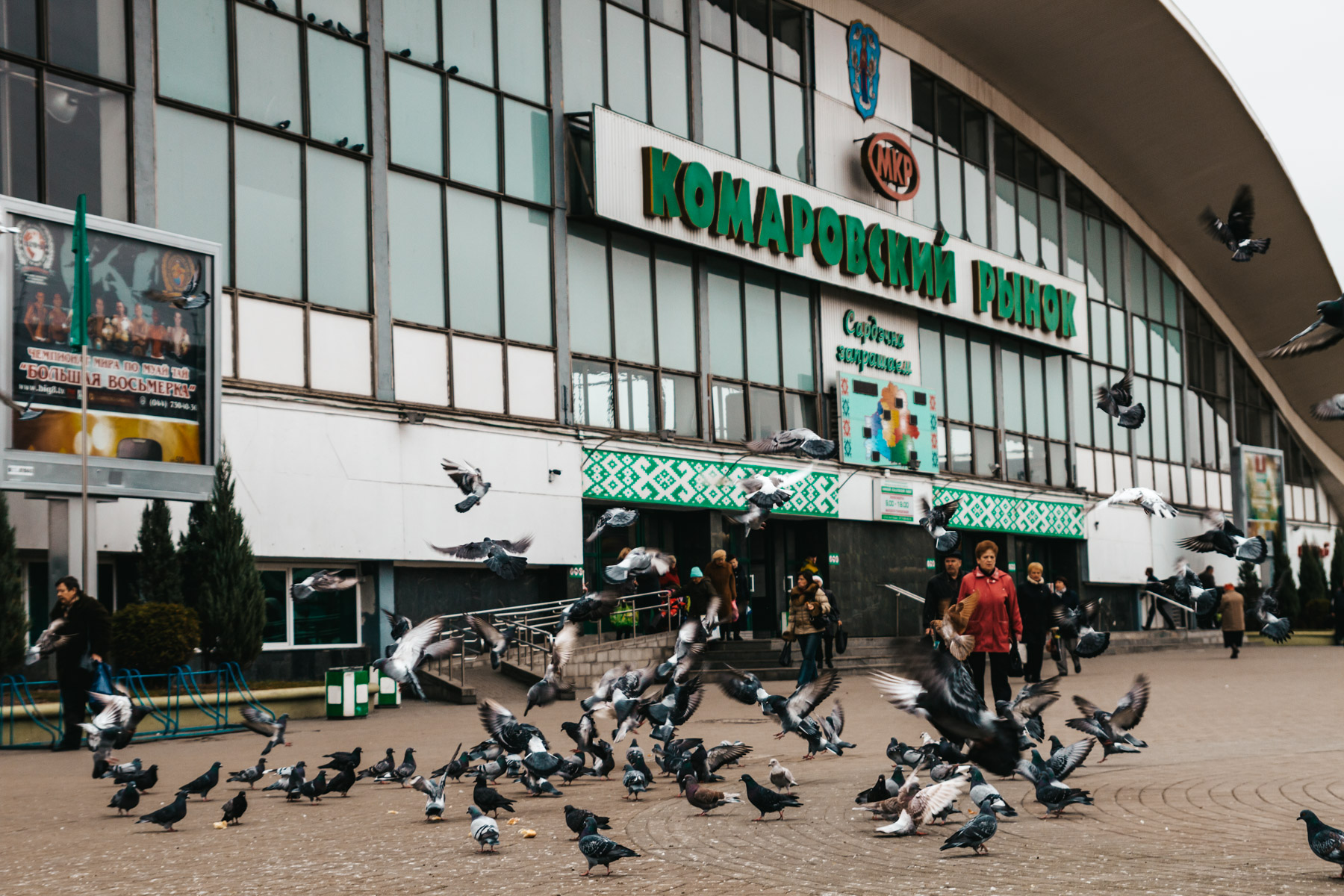 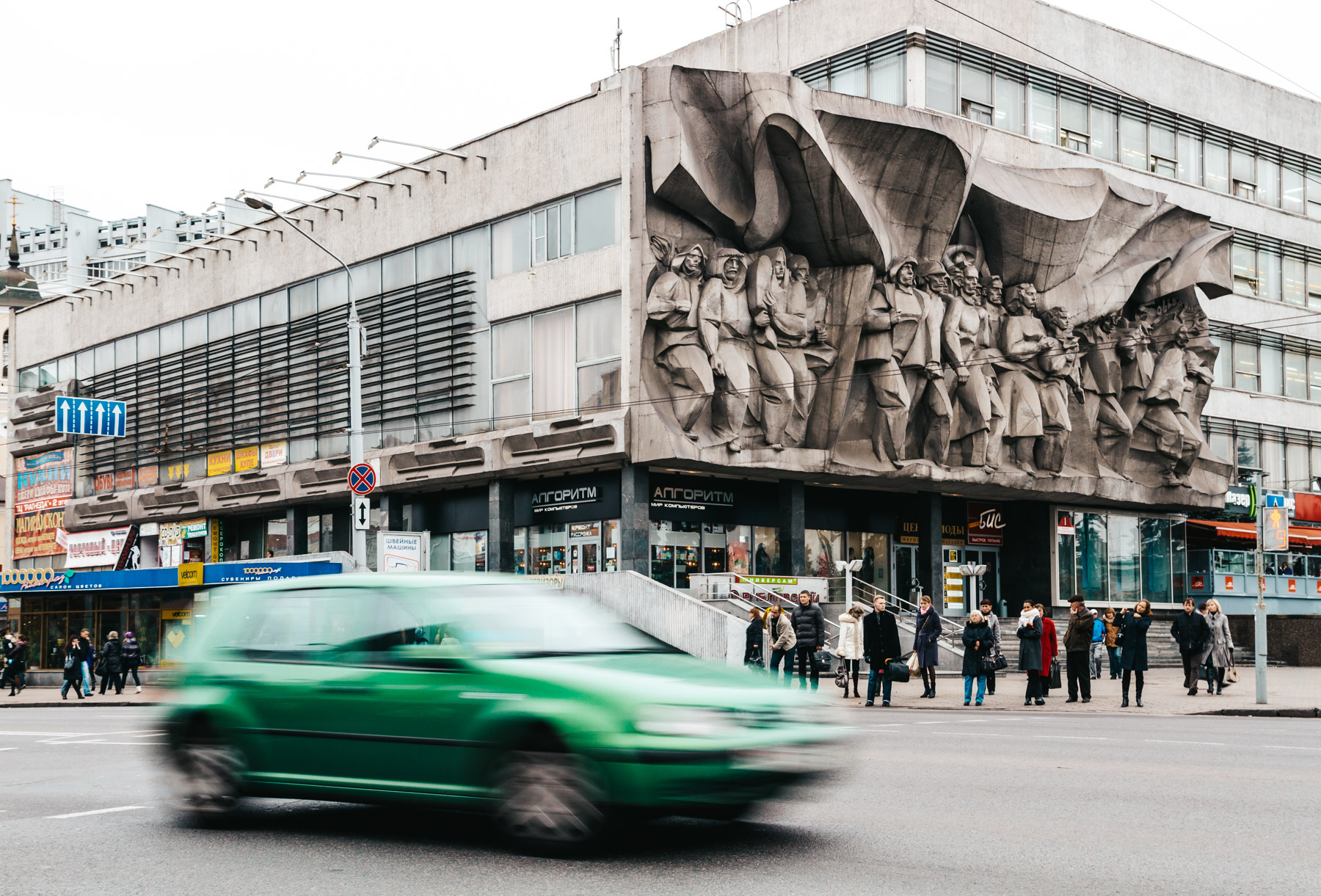 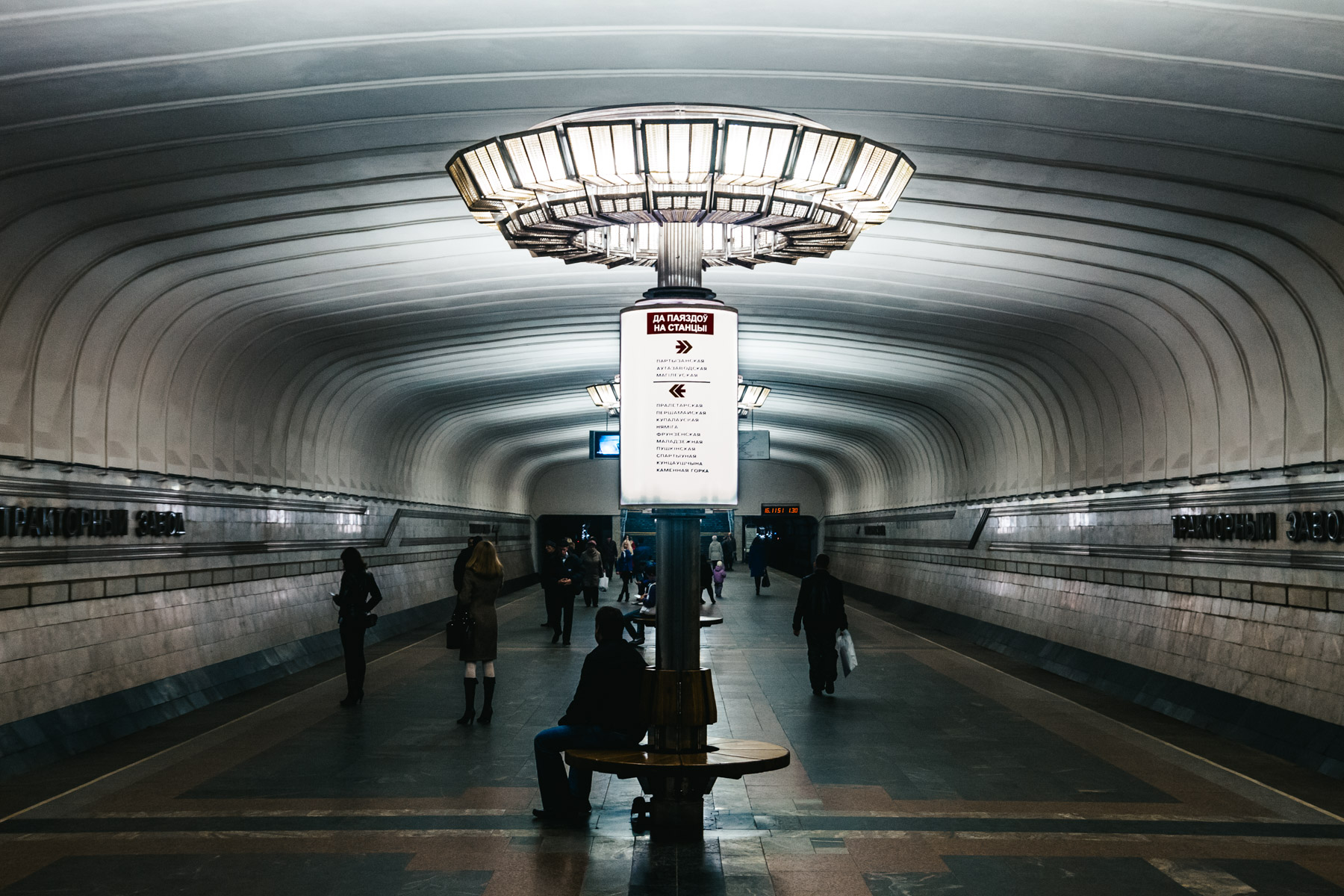 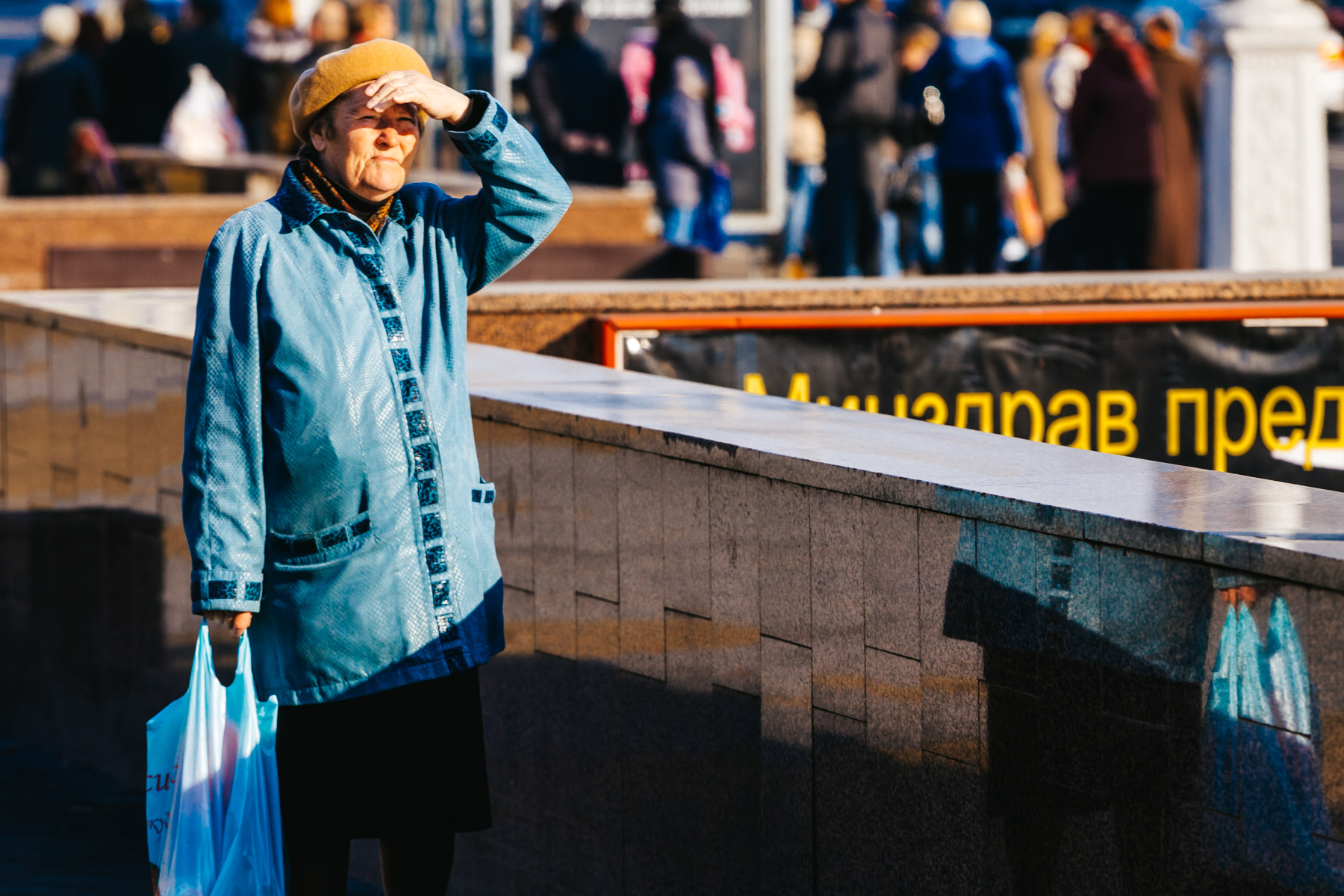 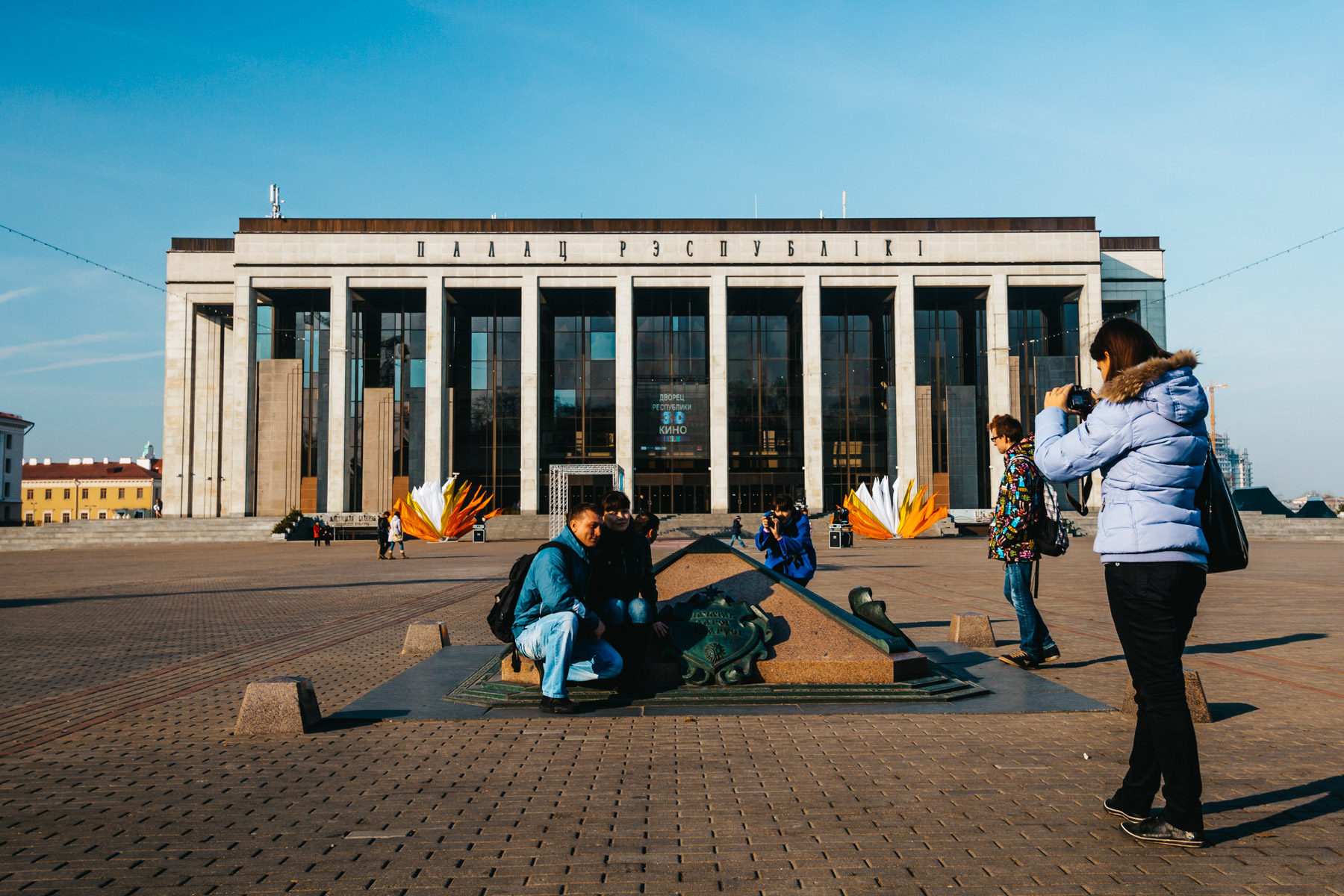 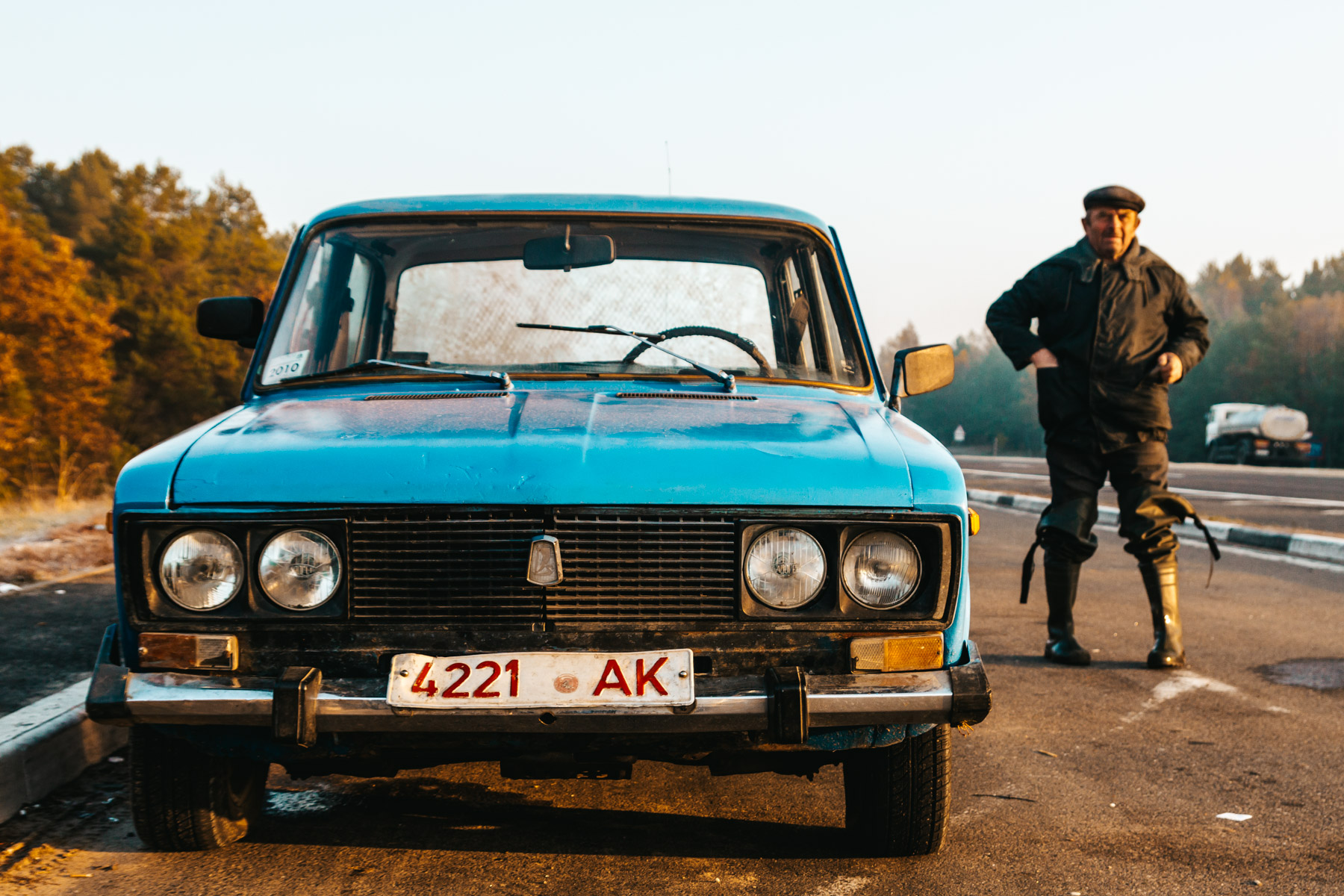 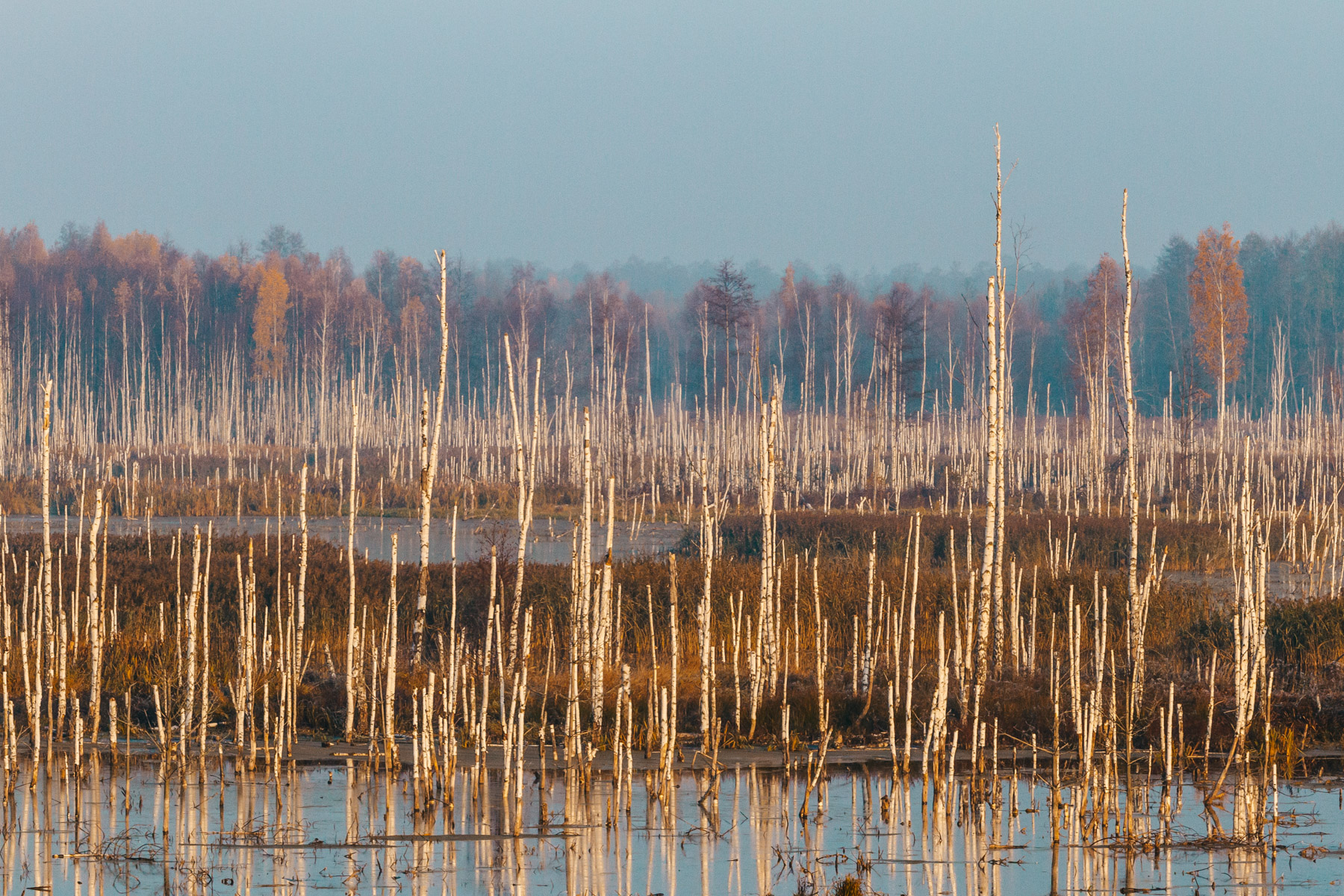 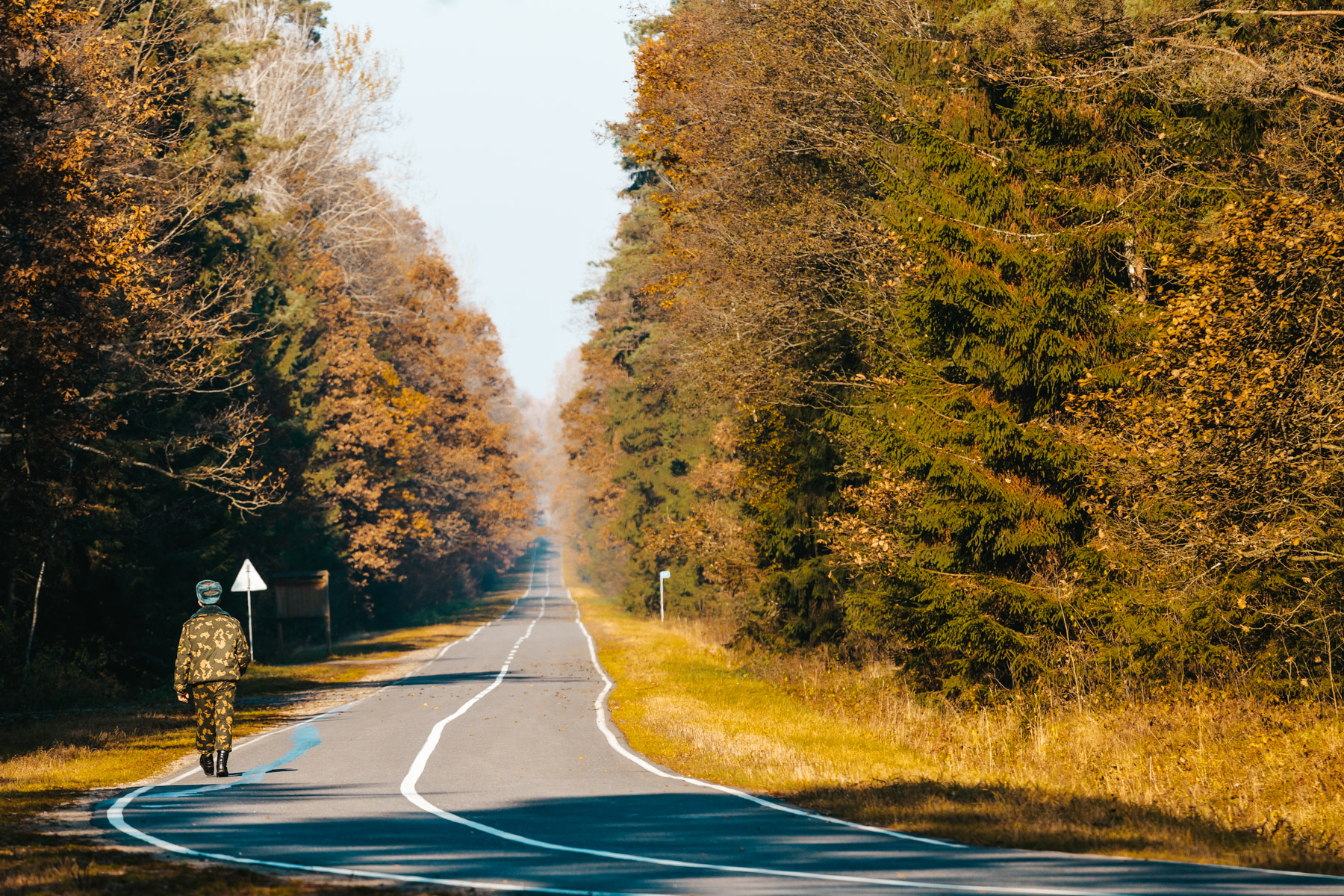 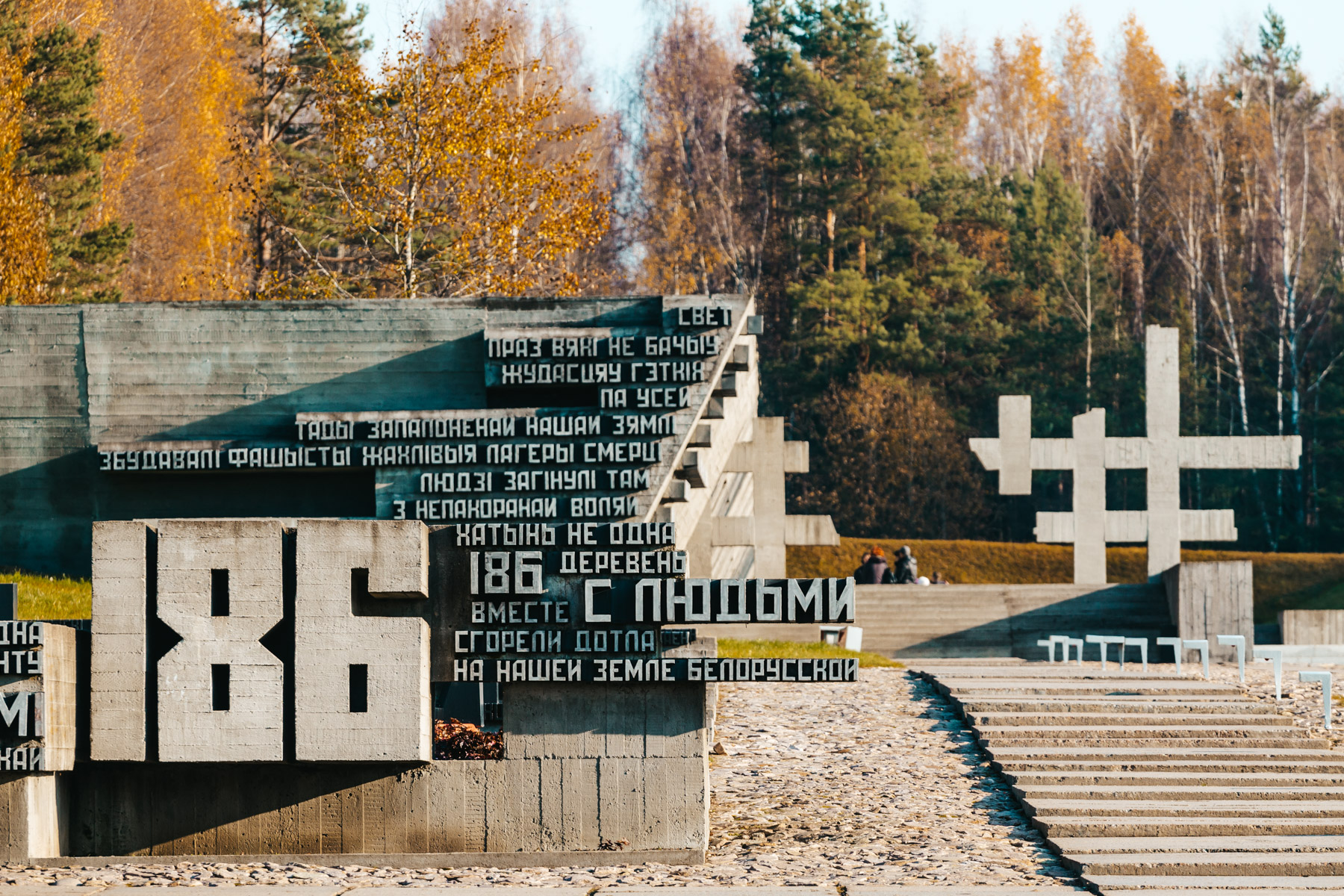 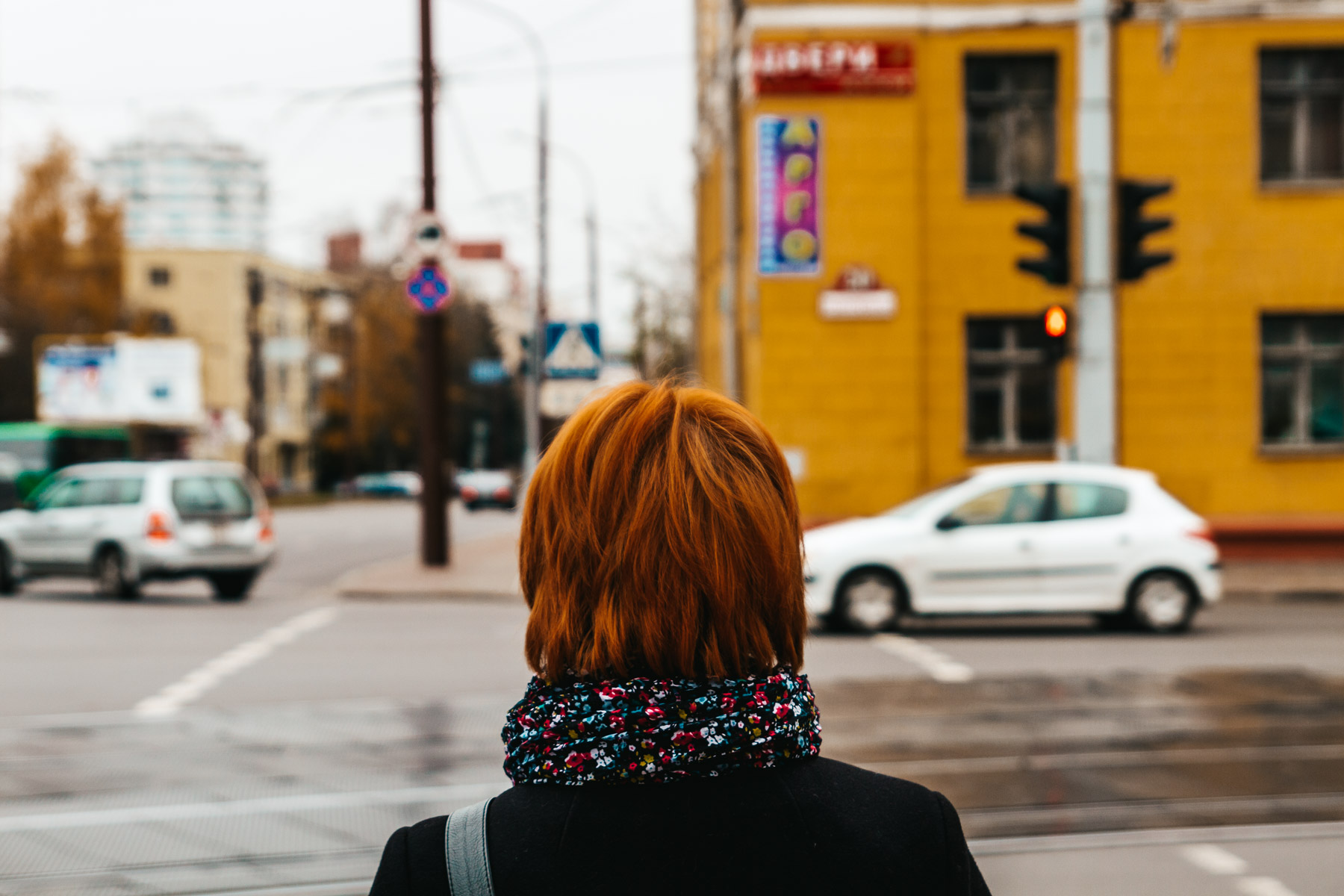 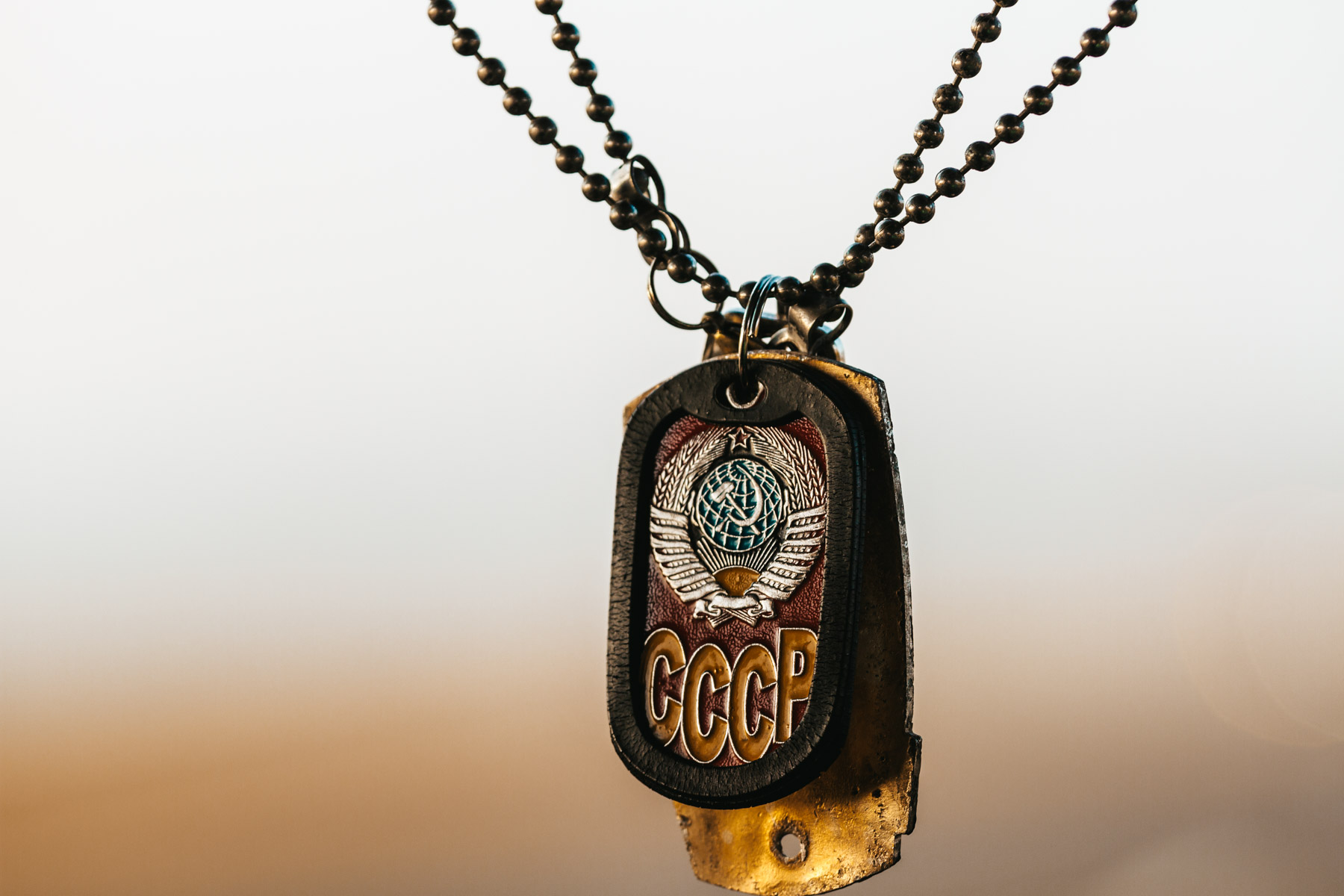 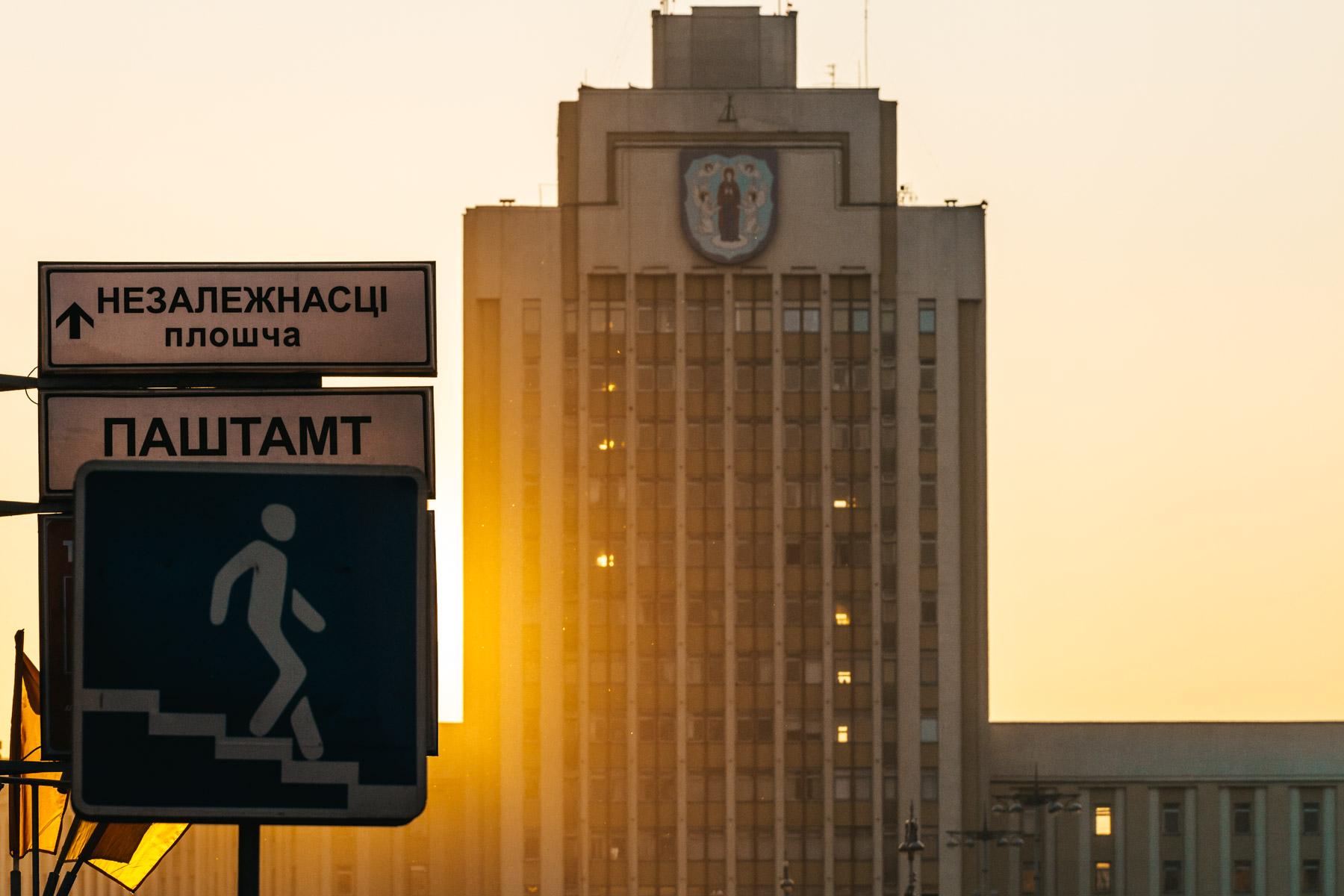 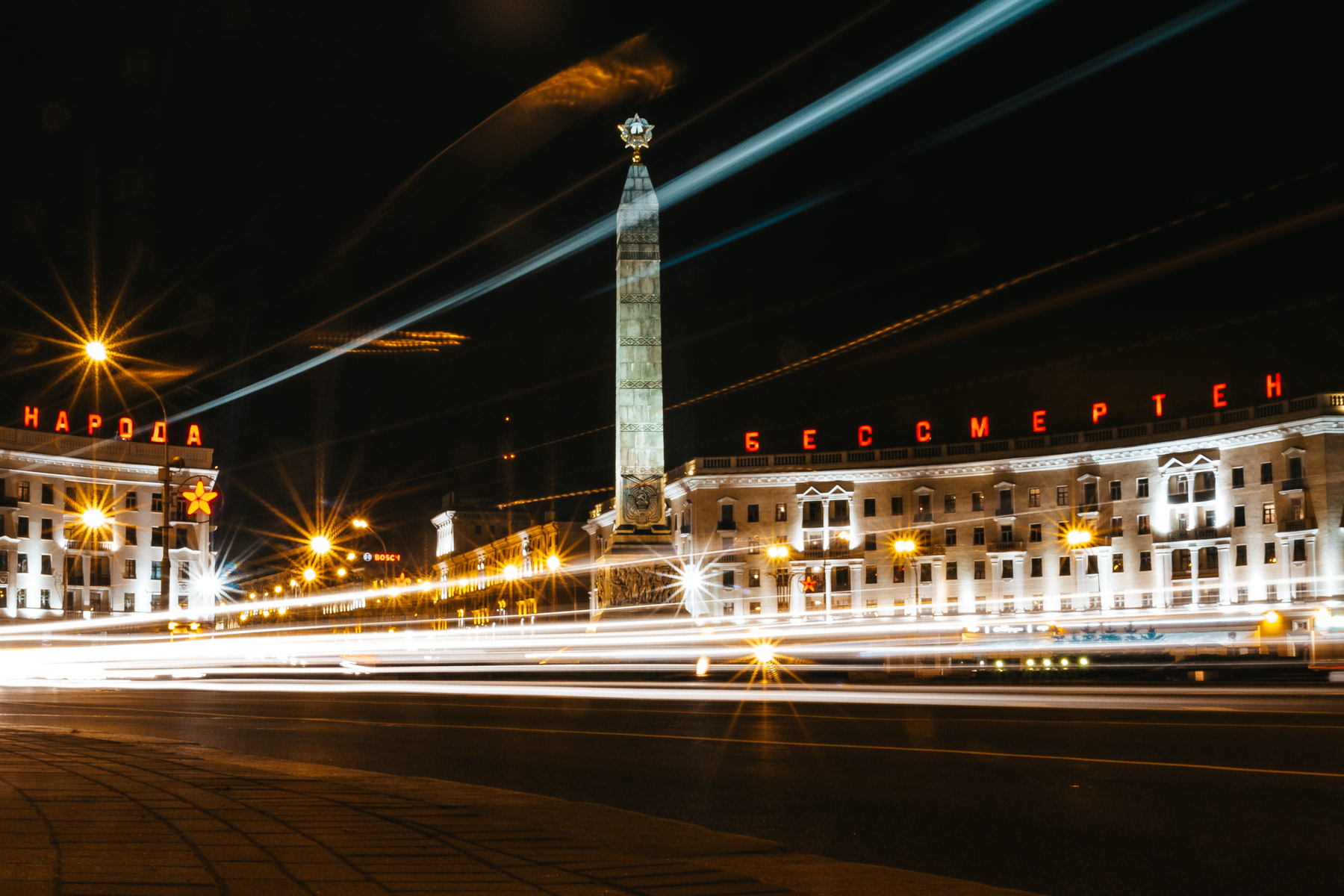 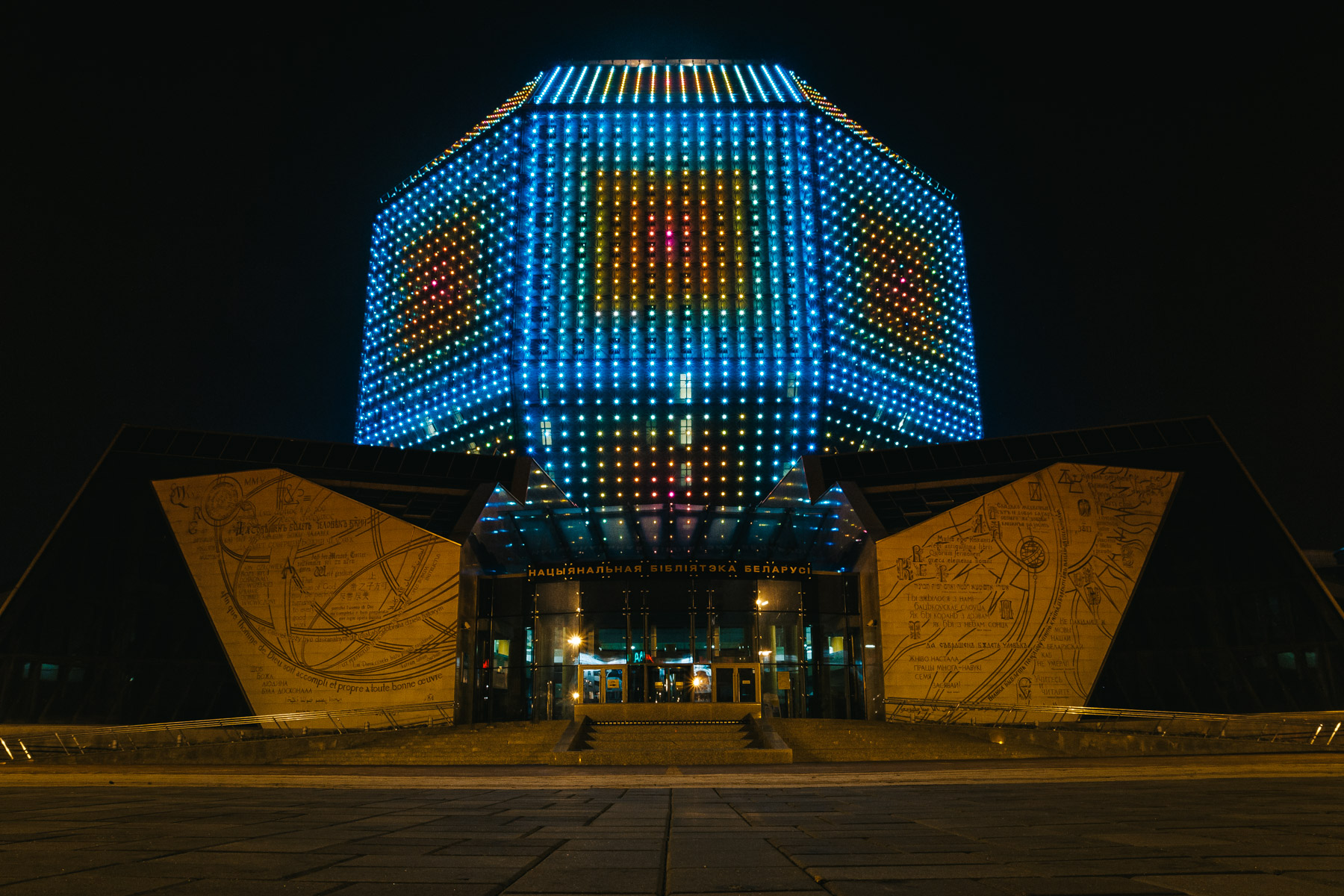