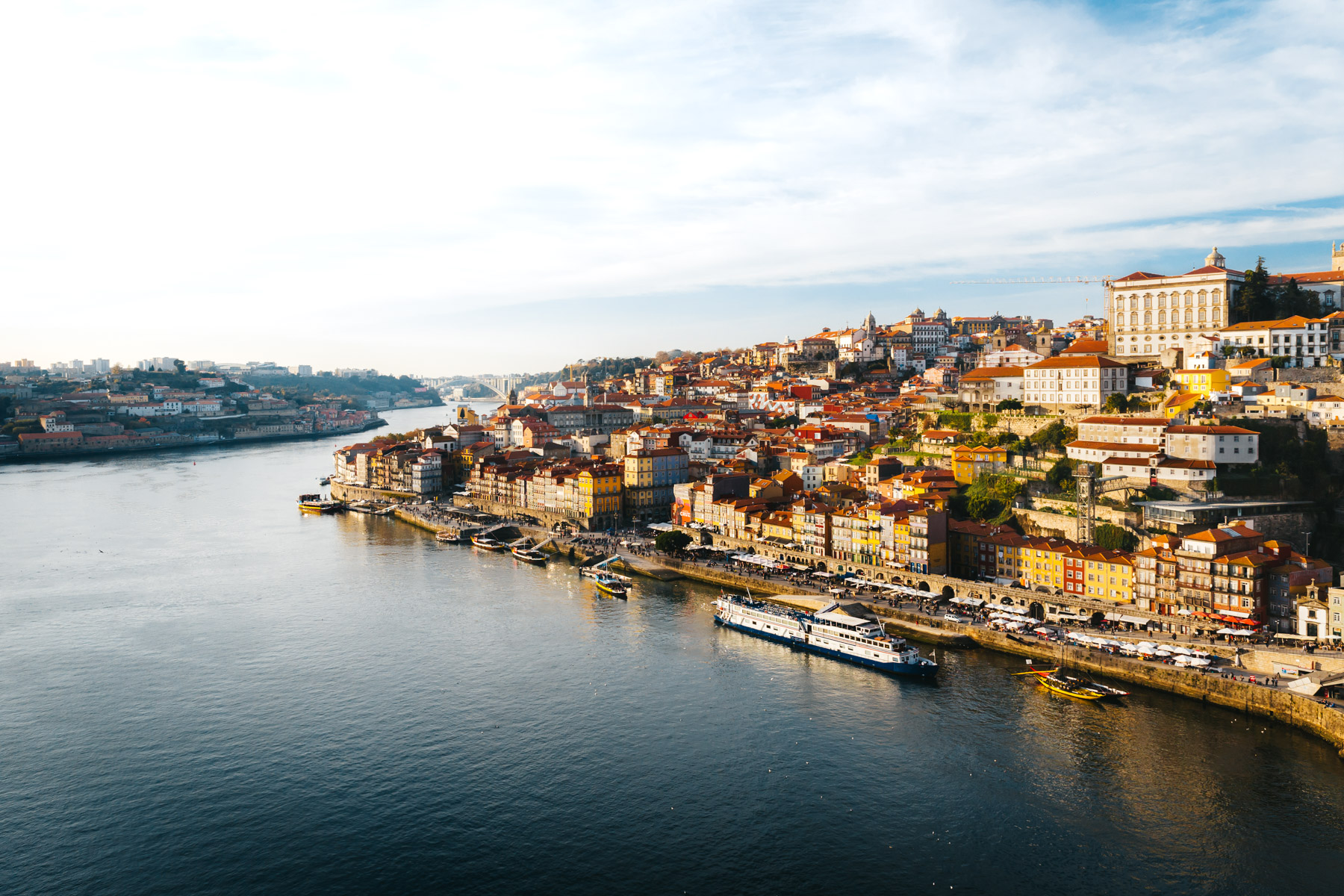 I’ll come right out and say it: I love Portugal. It’s got the beaches, the rugged coastline, the cosmopolitan cities, and good wine and seafood. And the weather is almost always great. I seriously don’t know why it’s so underrated and undervisited.

One of the times I visited Portugal I was there for about a month to work on a television program.
It was a month I spent mostly in Albufeira,
which is the heart of the ‘touristy’ Algarve.
In the middle of summer, that’s about as bad as it gets in terms of tourism.

So whenever I had some time off,
I’d spend it driving along the insane coastline.
It’s almost un-European in its impressiveness.

The weirdest about it must be the difference between the peaceful, Mediterranean coast
in the south, with its soft sandy hues.
And the rocky, rough Atlantic in the west where the ocean smashes into the cliffs.

It’s almost as big a contrast as between Albufeira and the quiet, rural parts of the Algarve. 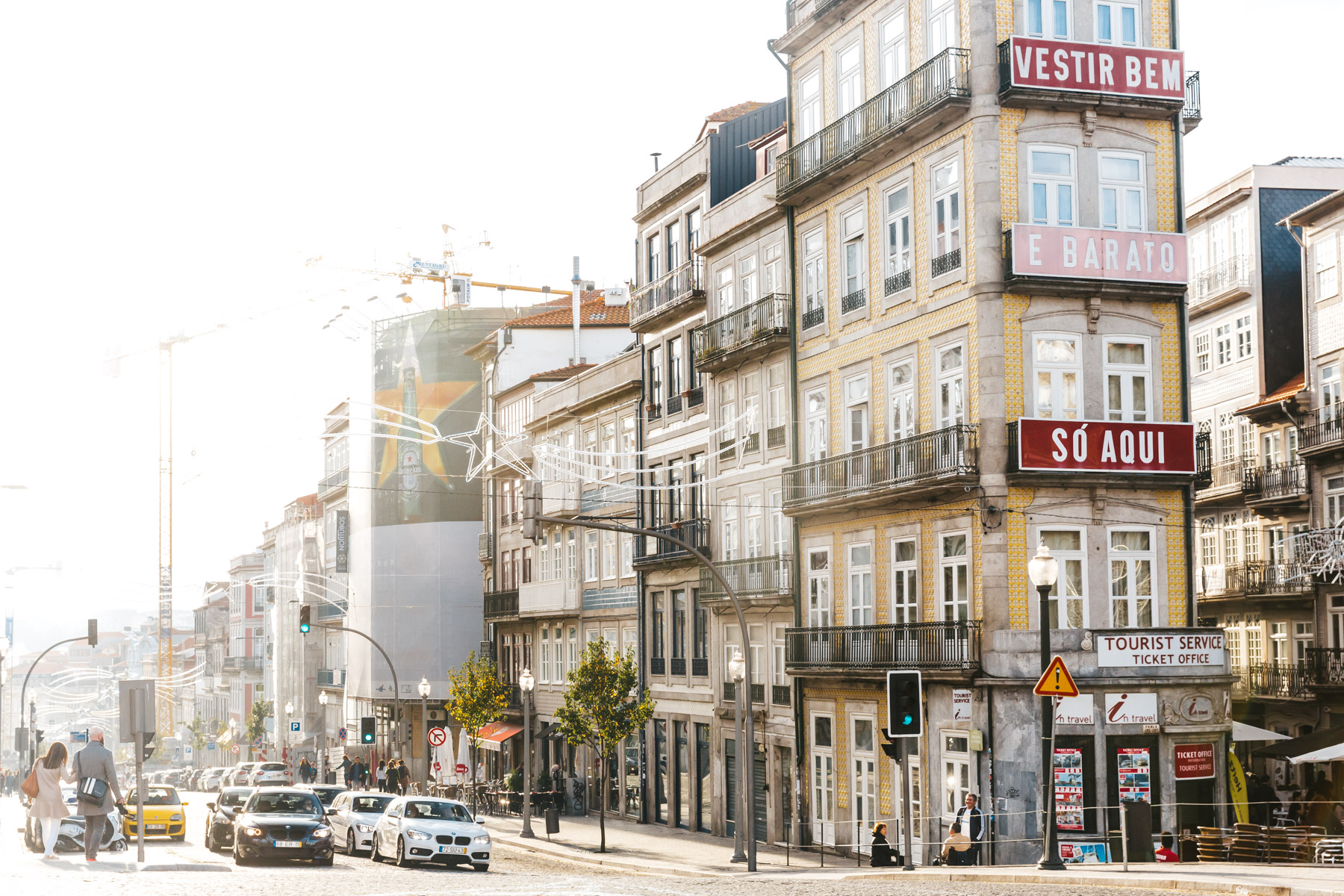 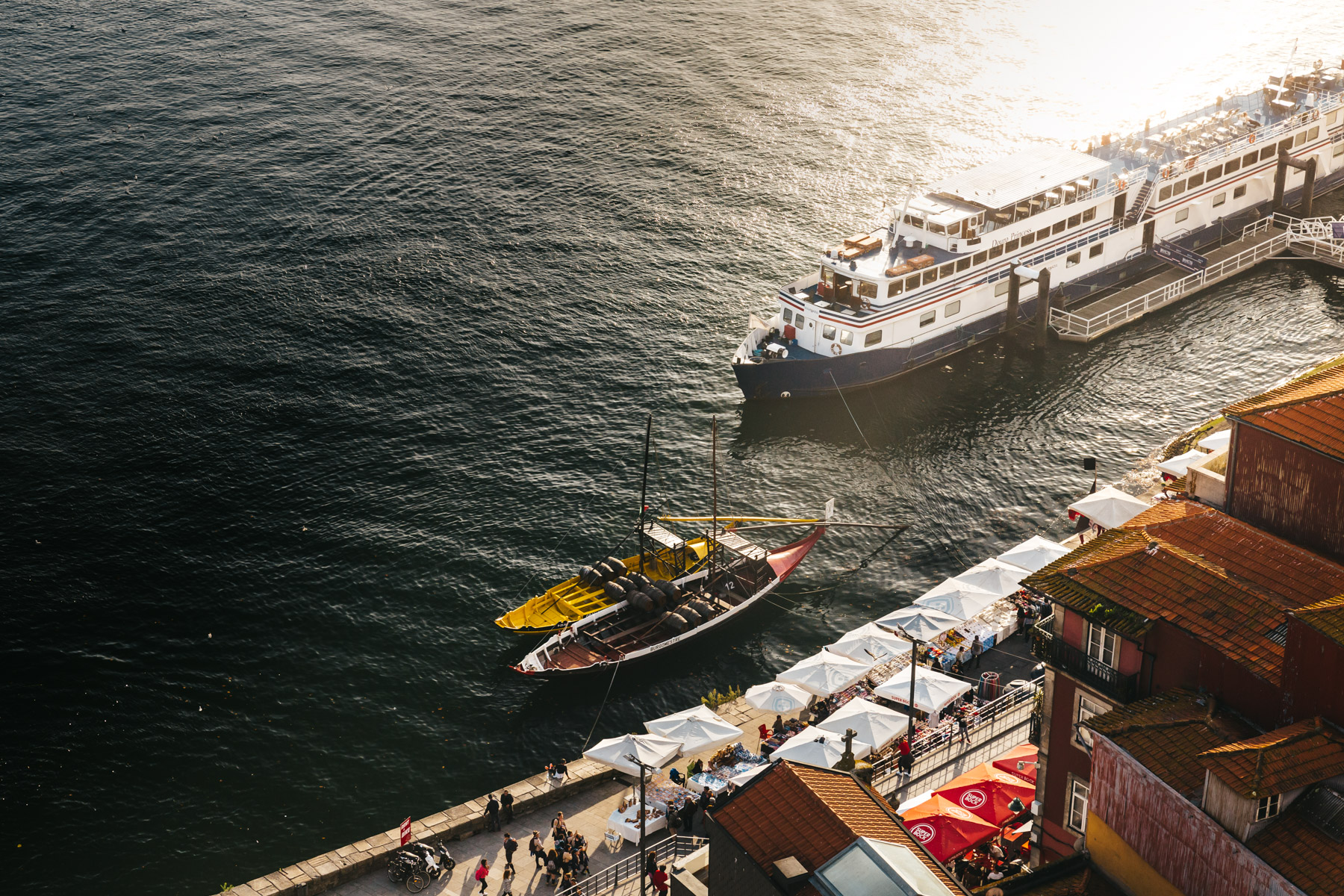 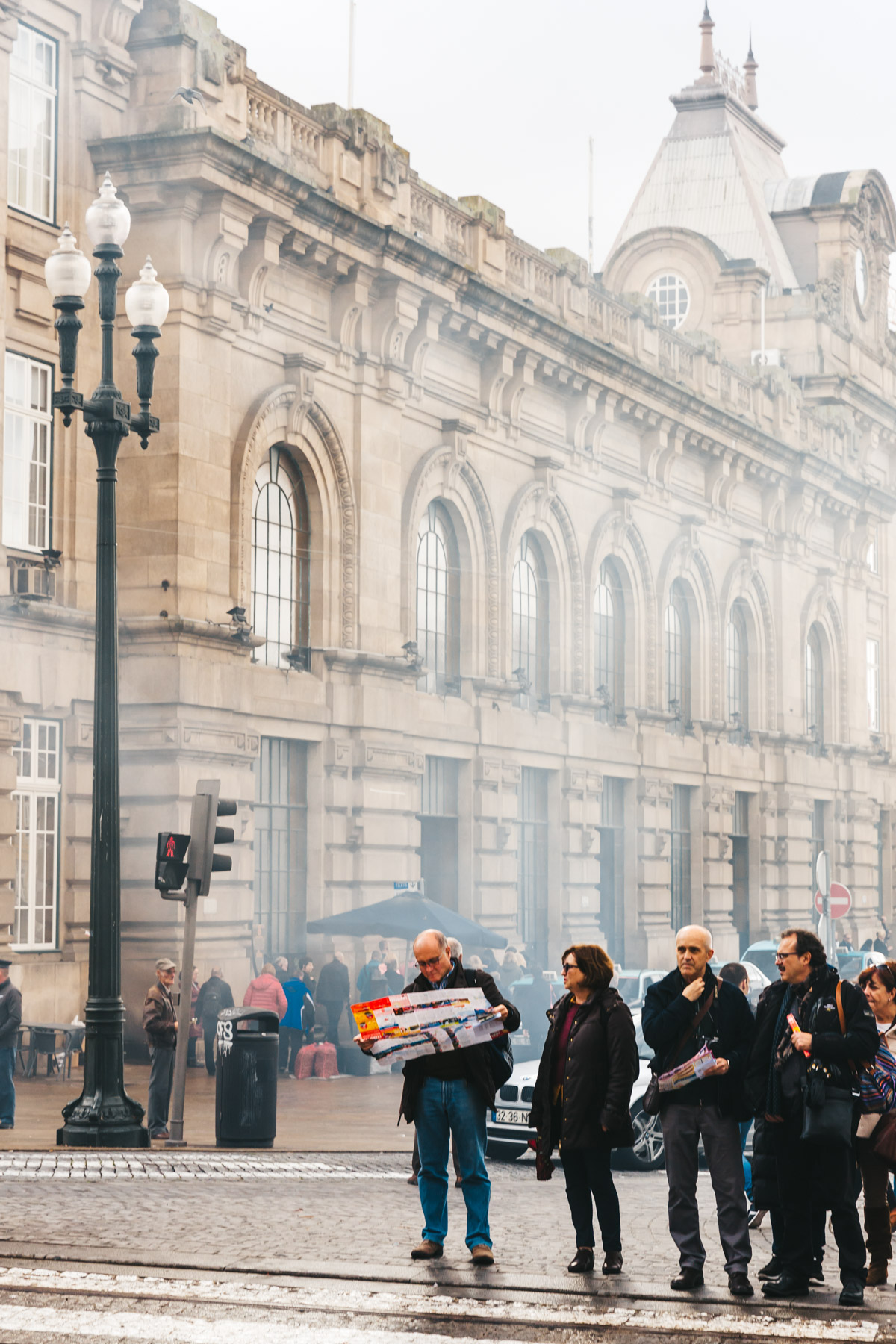 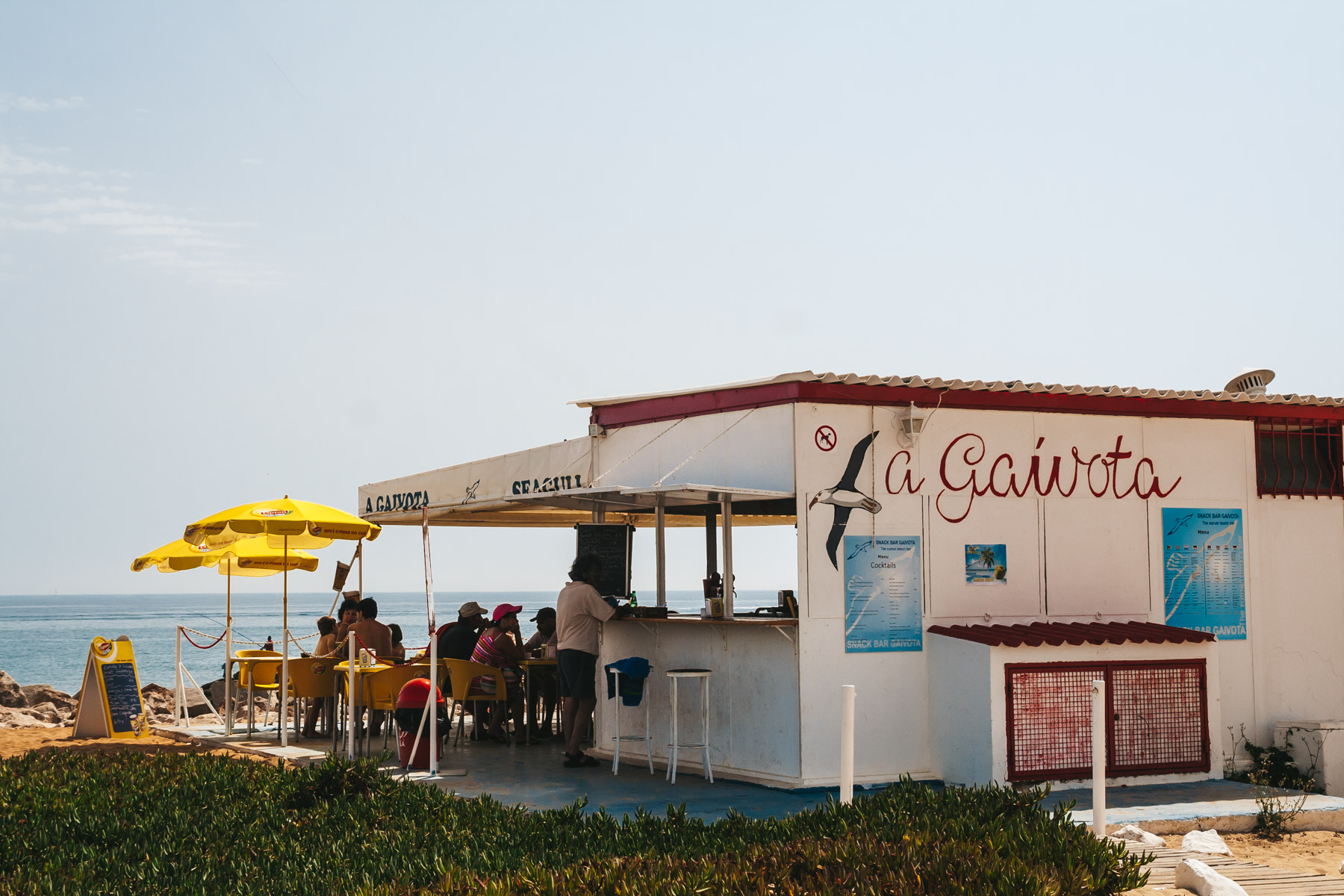 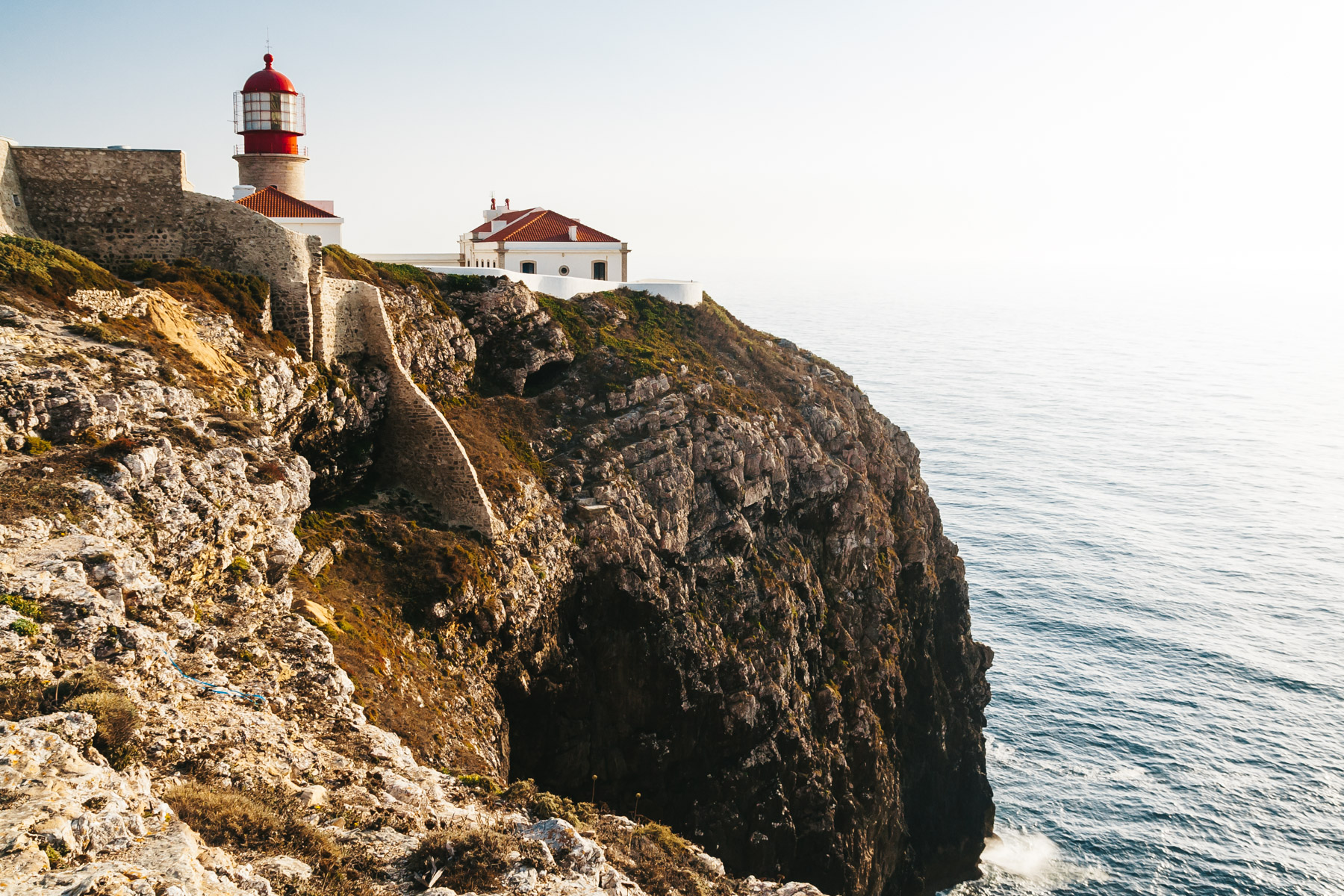 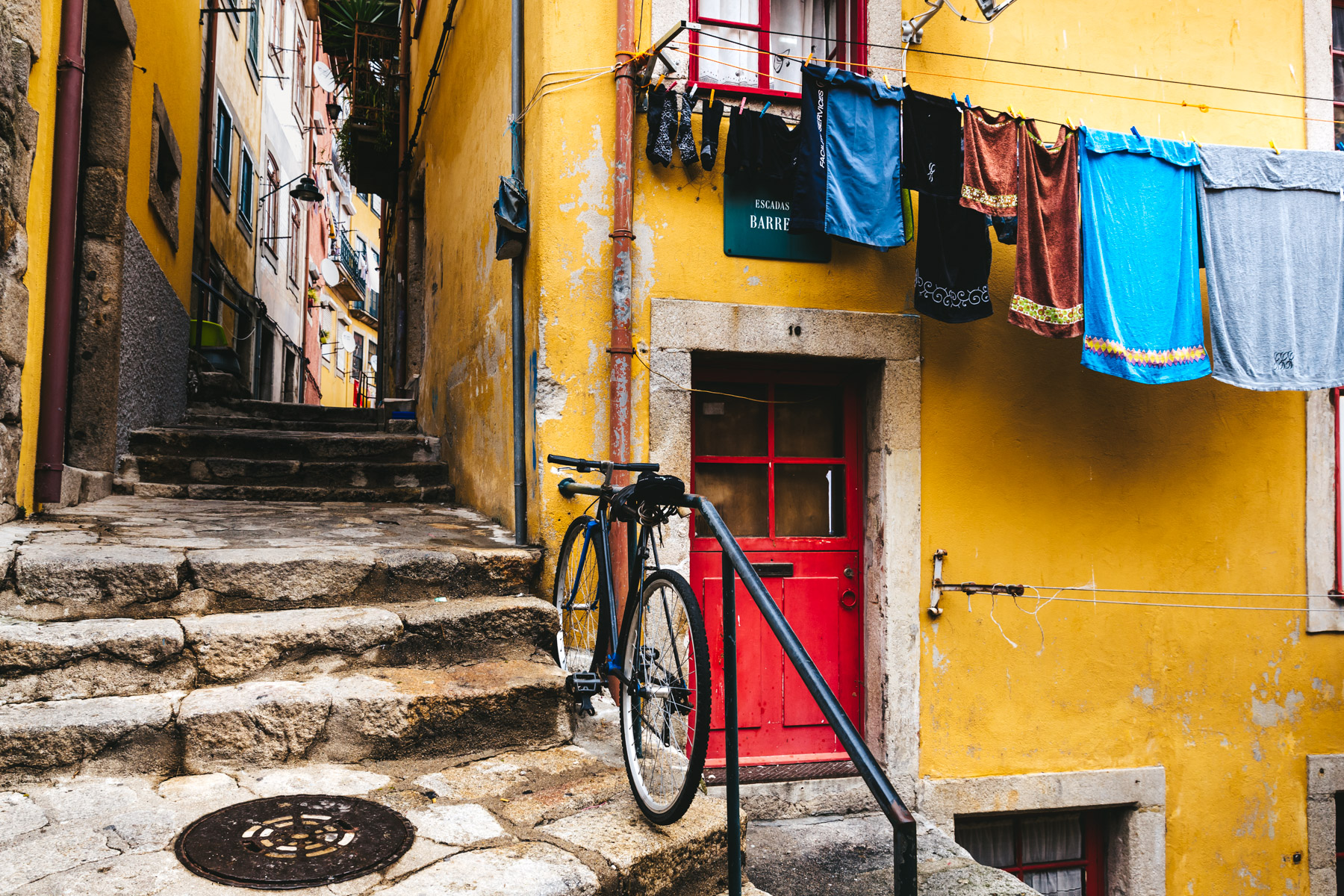 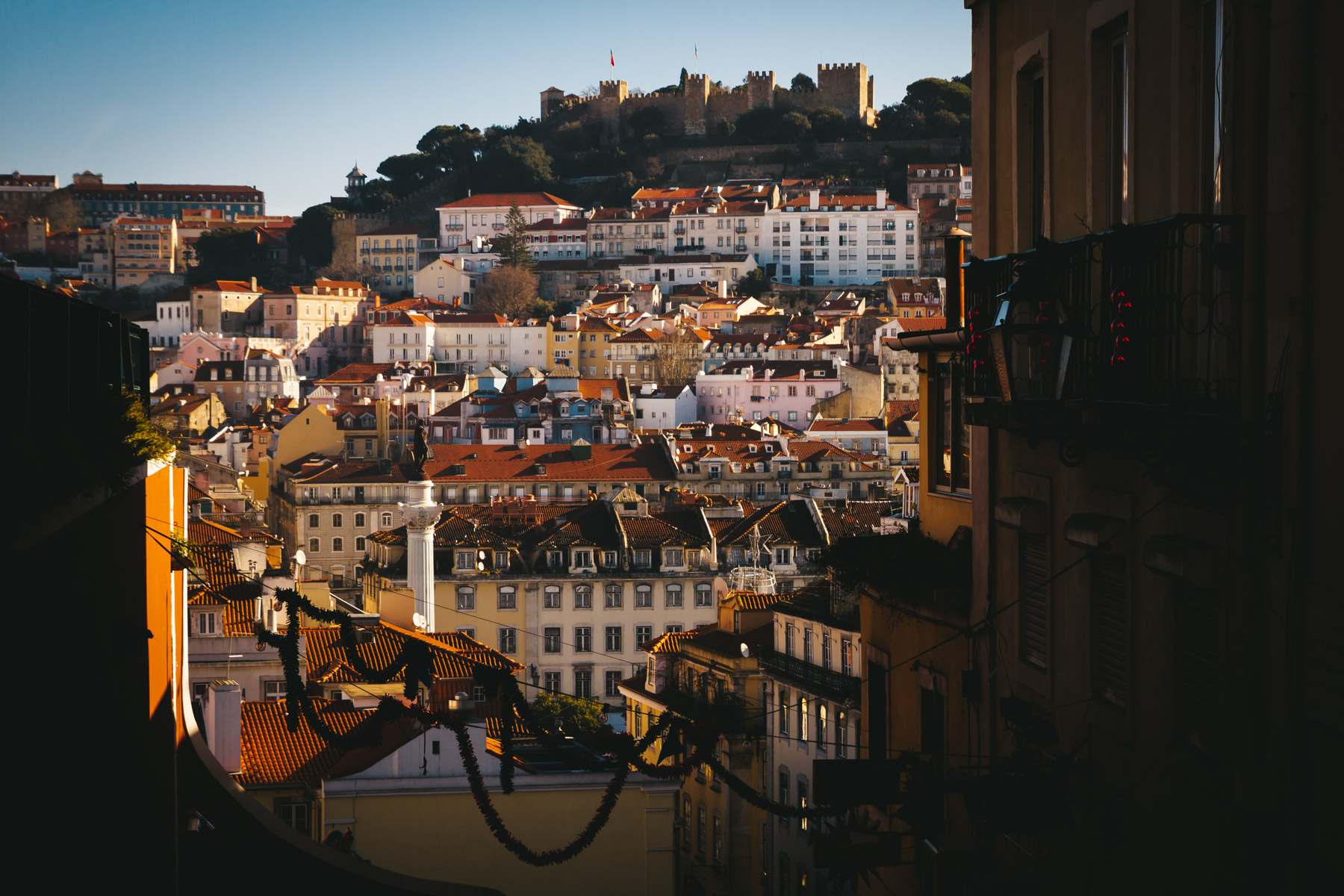 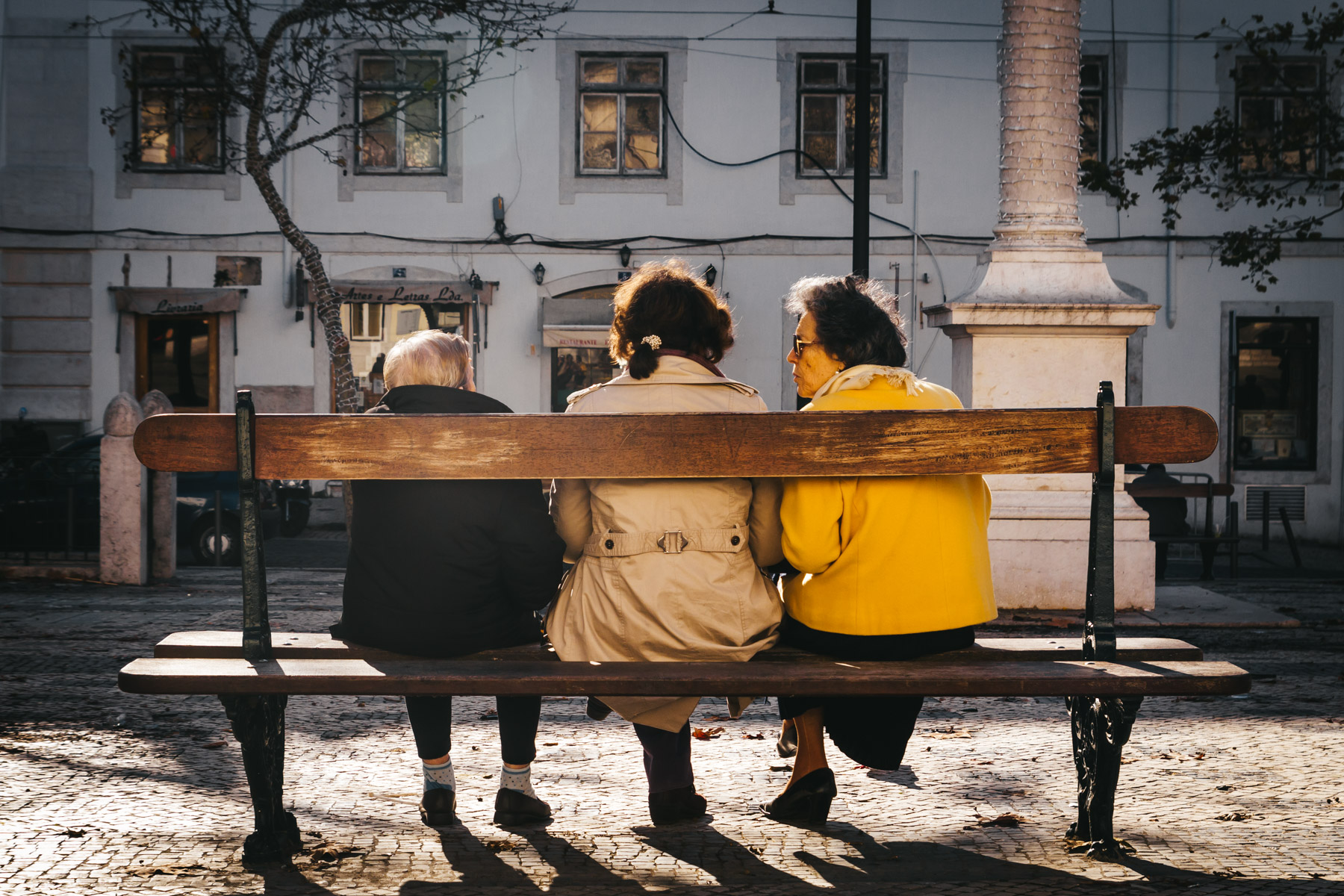 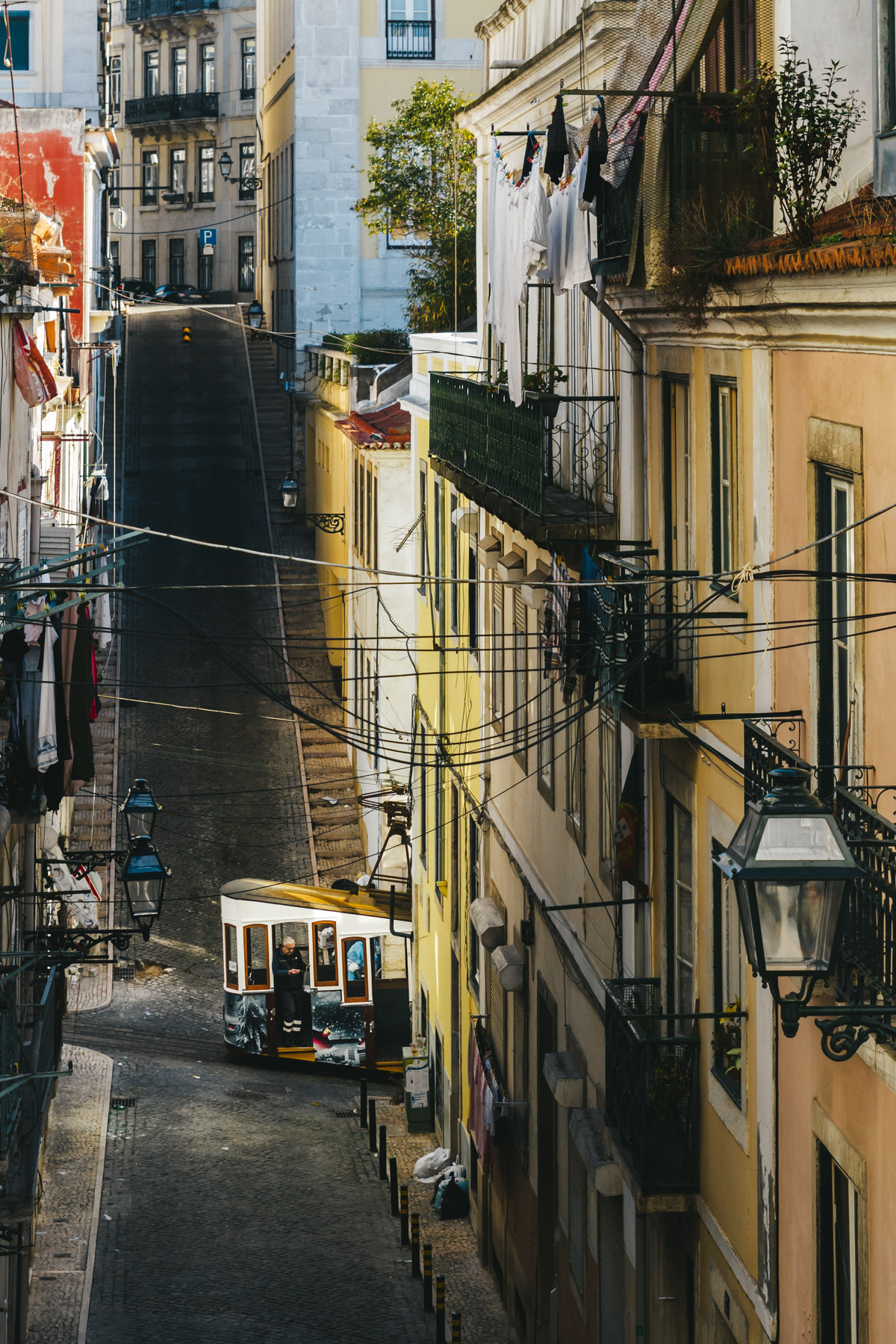 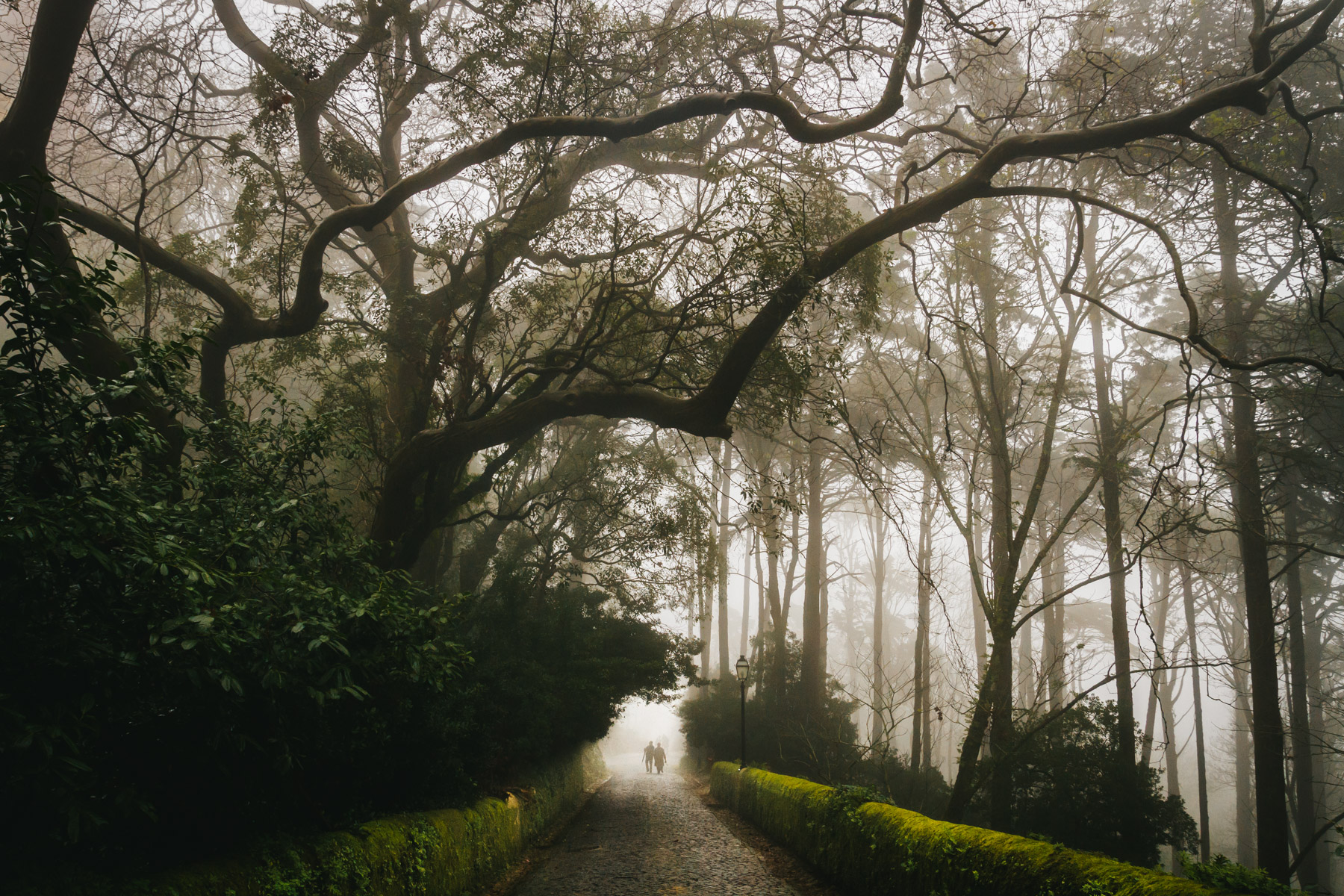 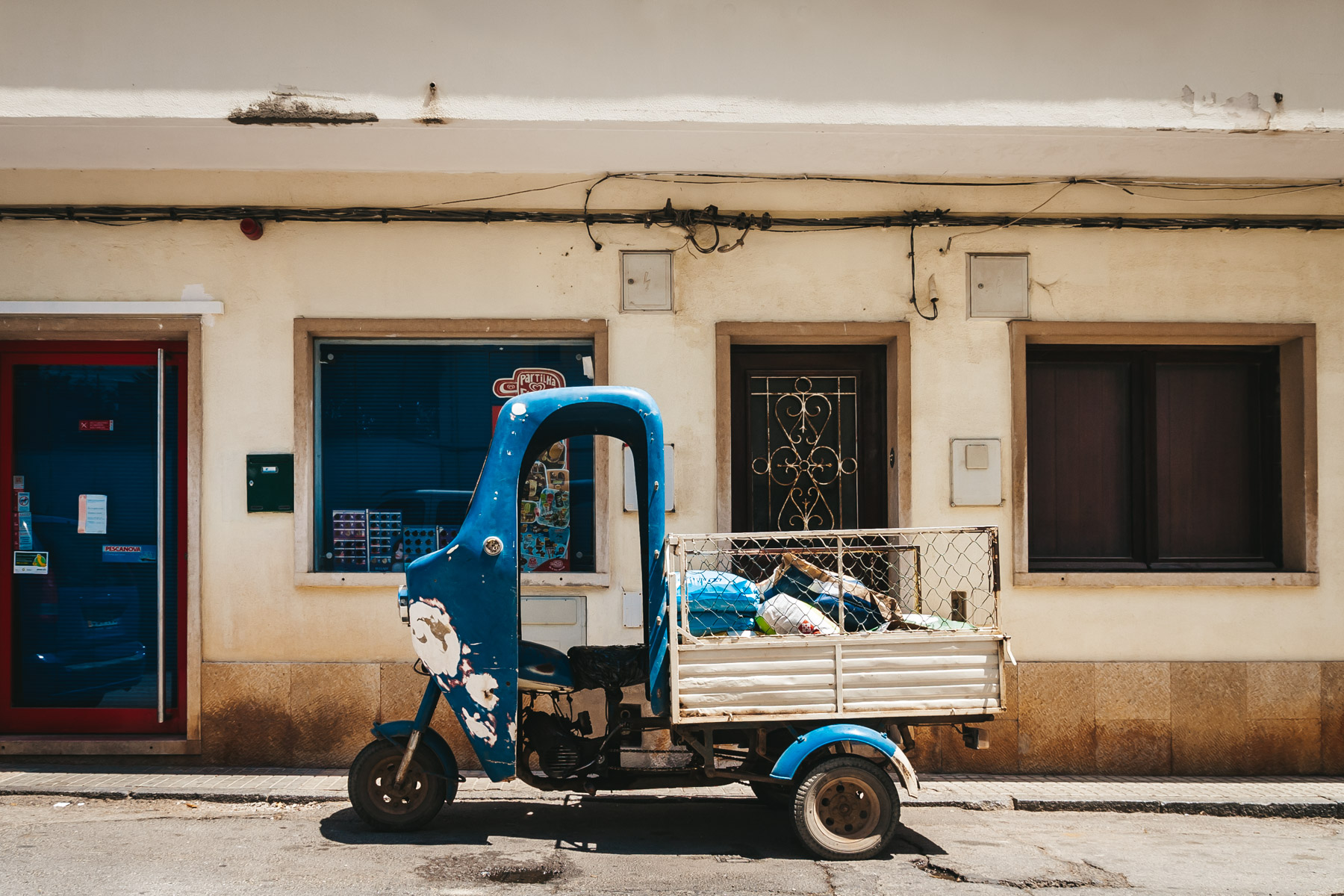 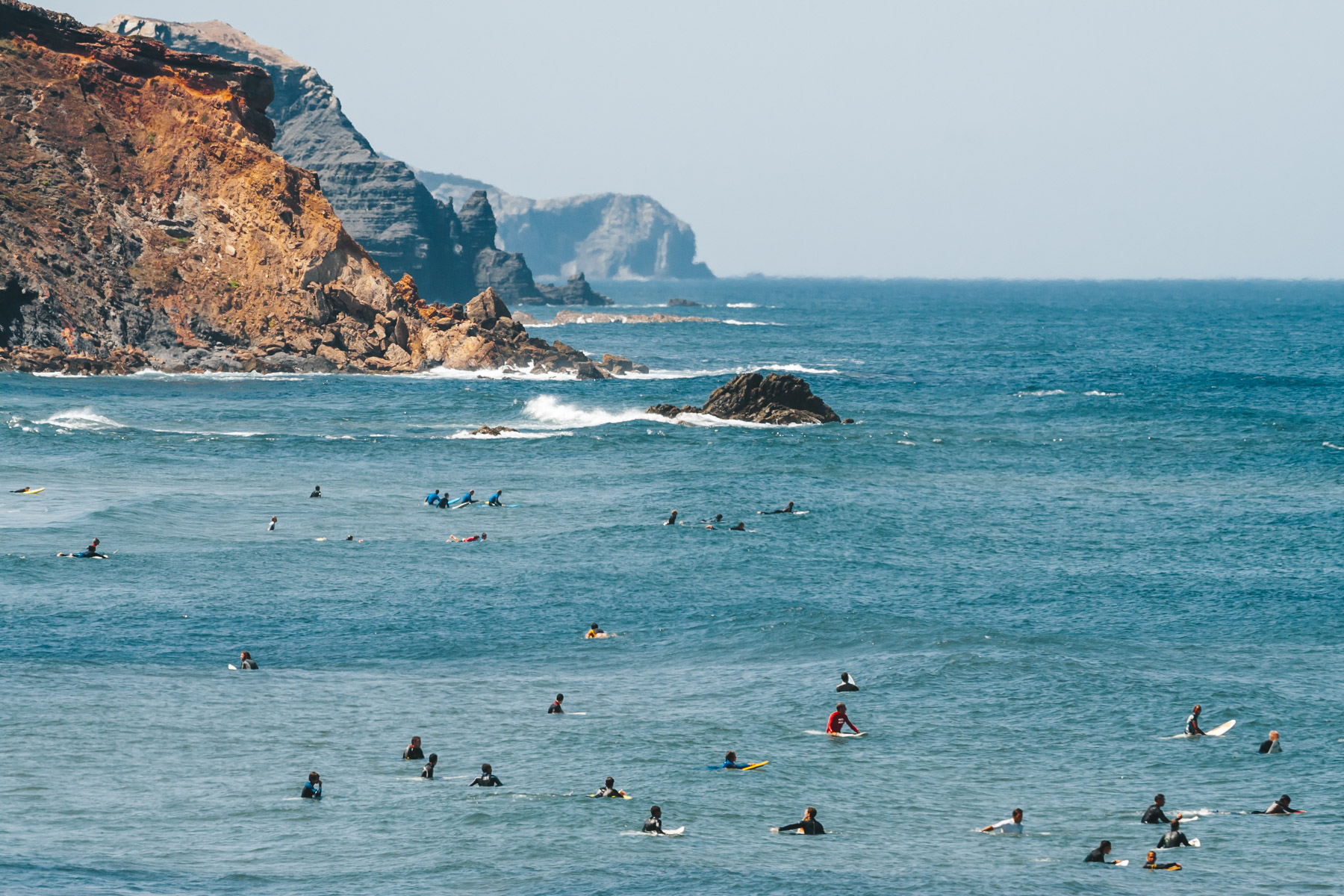