A JOURNEY BACK IN TIME 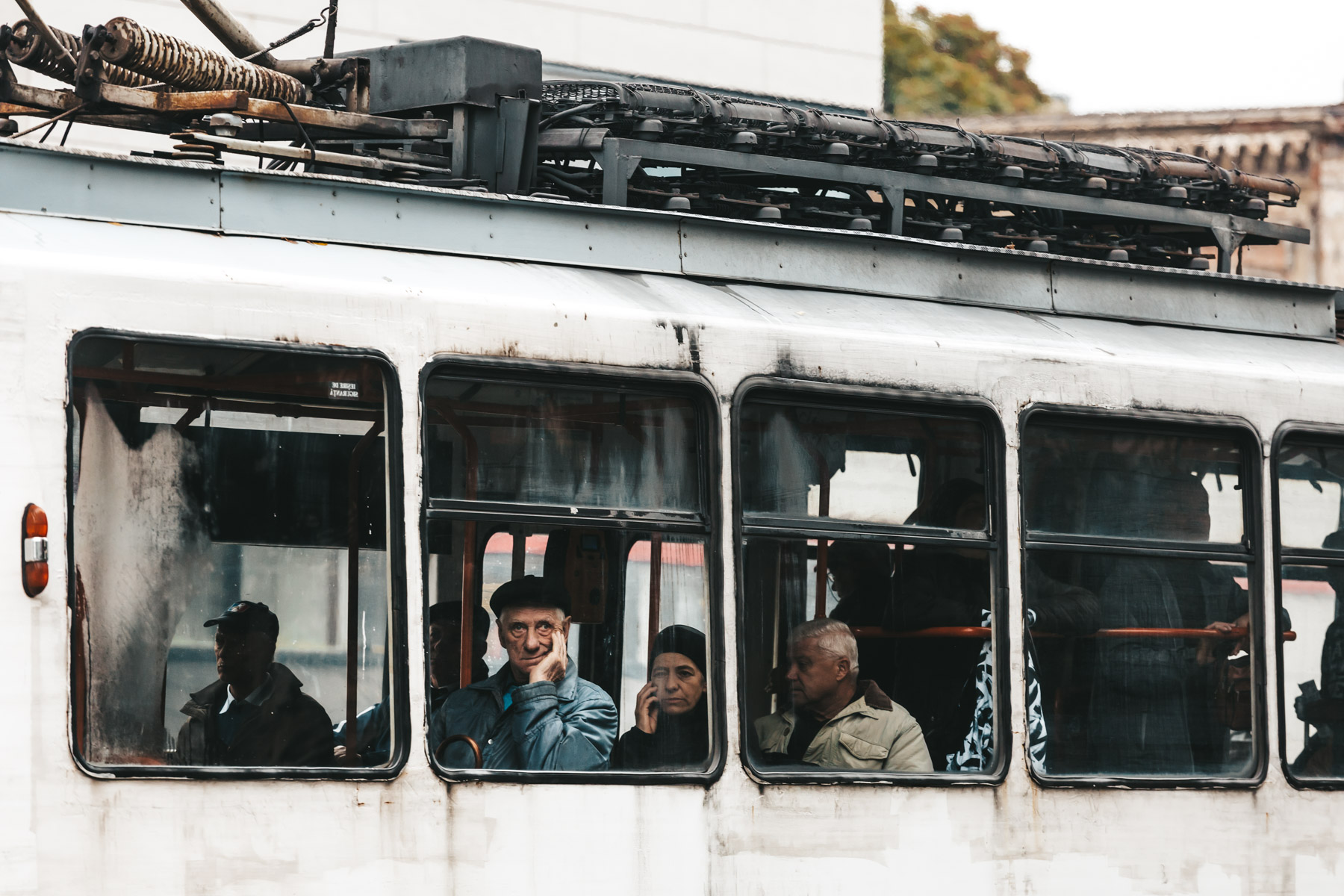 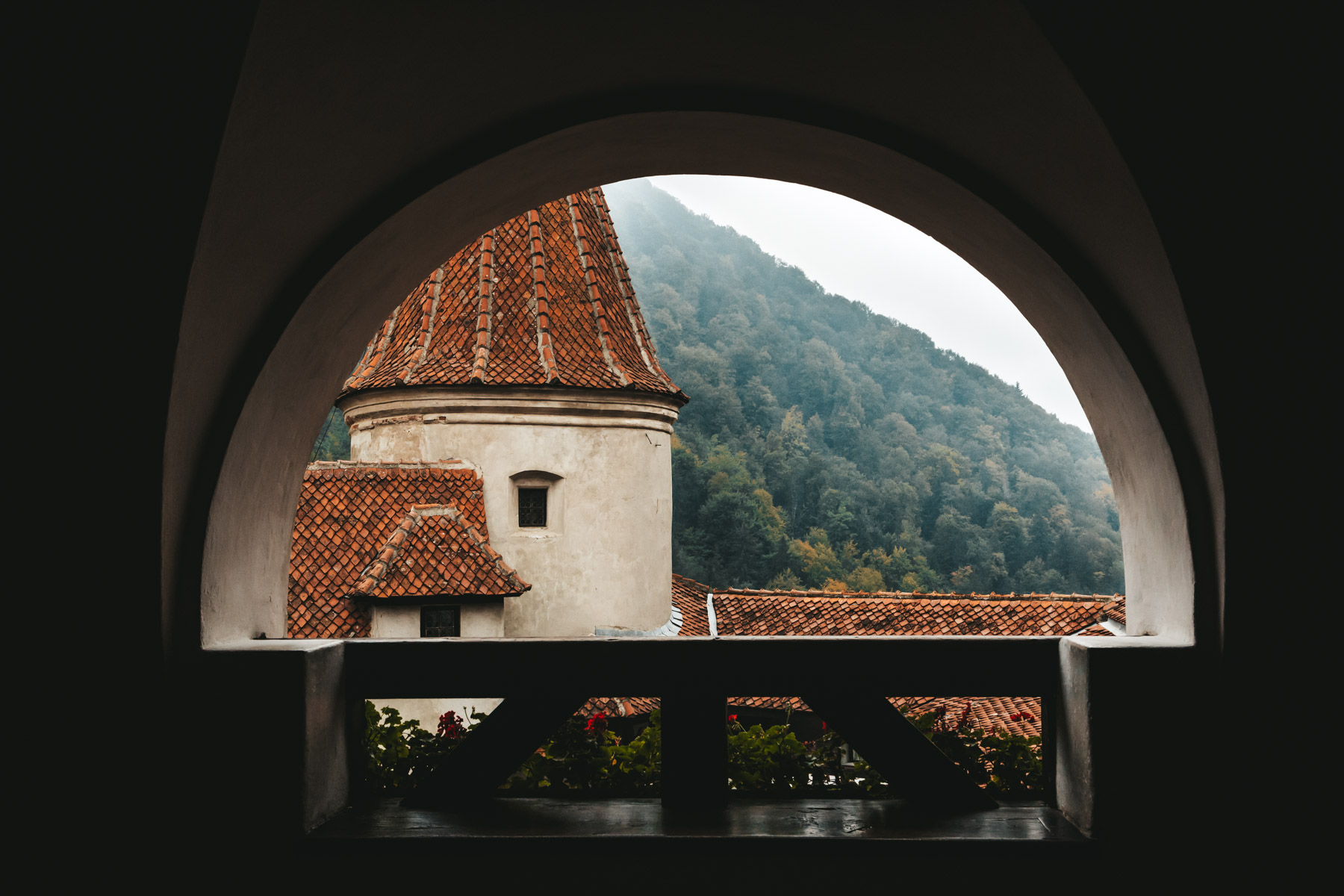 Transsylvania, home of werewolves and vampires. I haven’t run into any of those (that I know of), but there’s plenty to be amazed about in this region just a few hours outside of Romania’s capital of Bucharest.

Despite the fact that it’s an EU-country, it truly feels like time has stood still here. Driving around on the beautiful but dodgy roads, you have to stay vigilant to dodge the many carts and horse carriages.

While I was there, I read “Along the Enchanted Way” by William Blacker, which is about Blacker’s experiences when he lived in Transylvania in the 90s. It really made the region come alive to me. I read that even until the mid 1990s, things like cars and televisions had not penetrated daily life here. Life was simple, rough, and maybe… Better? 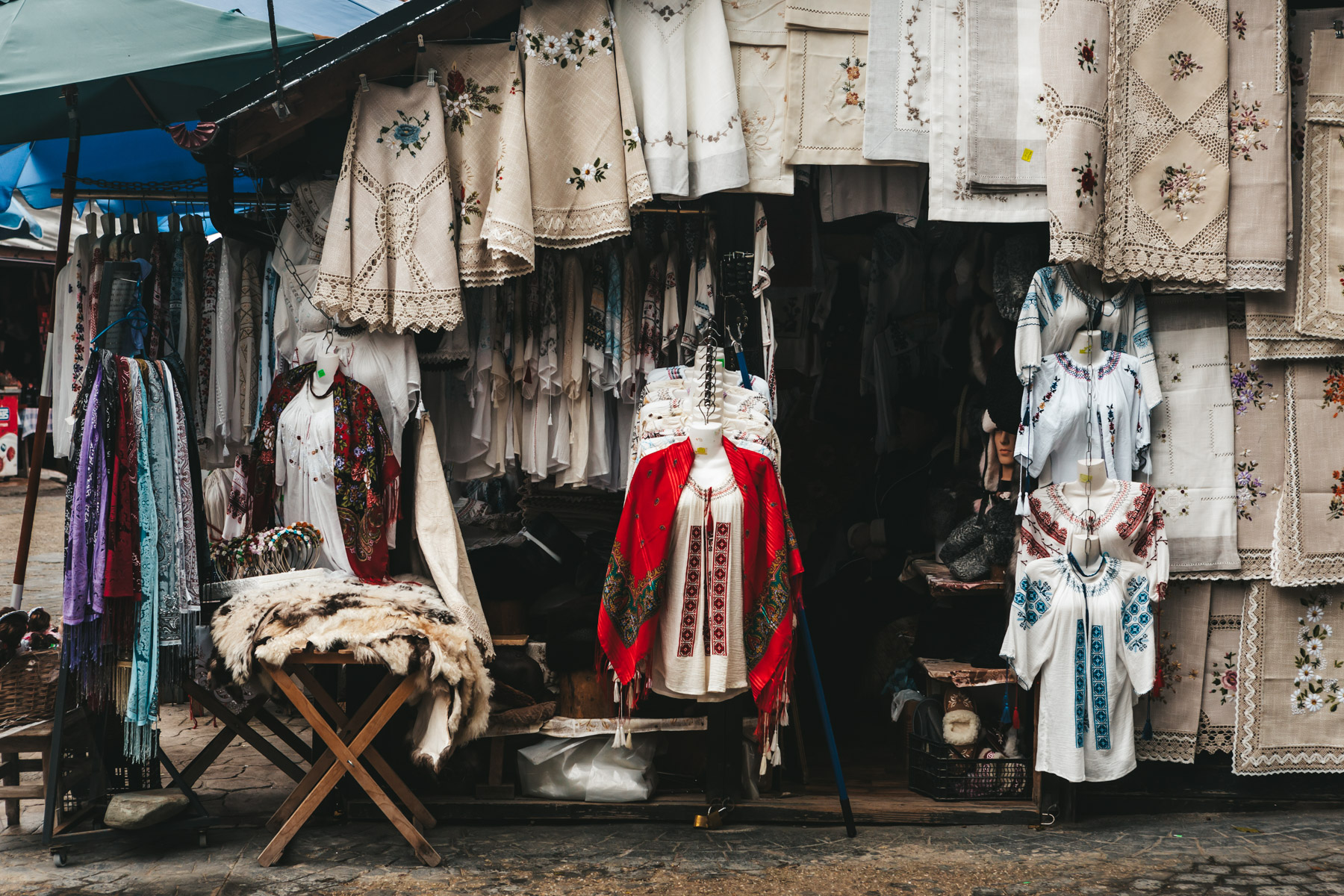 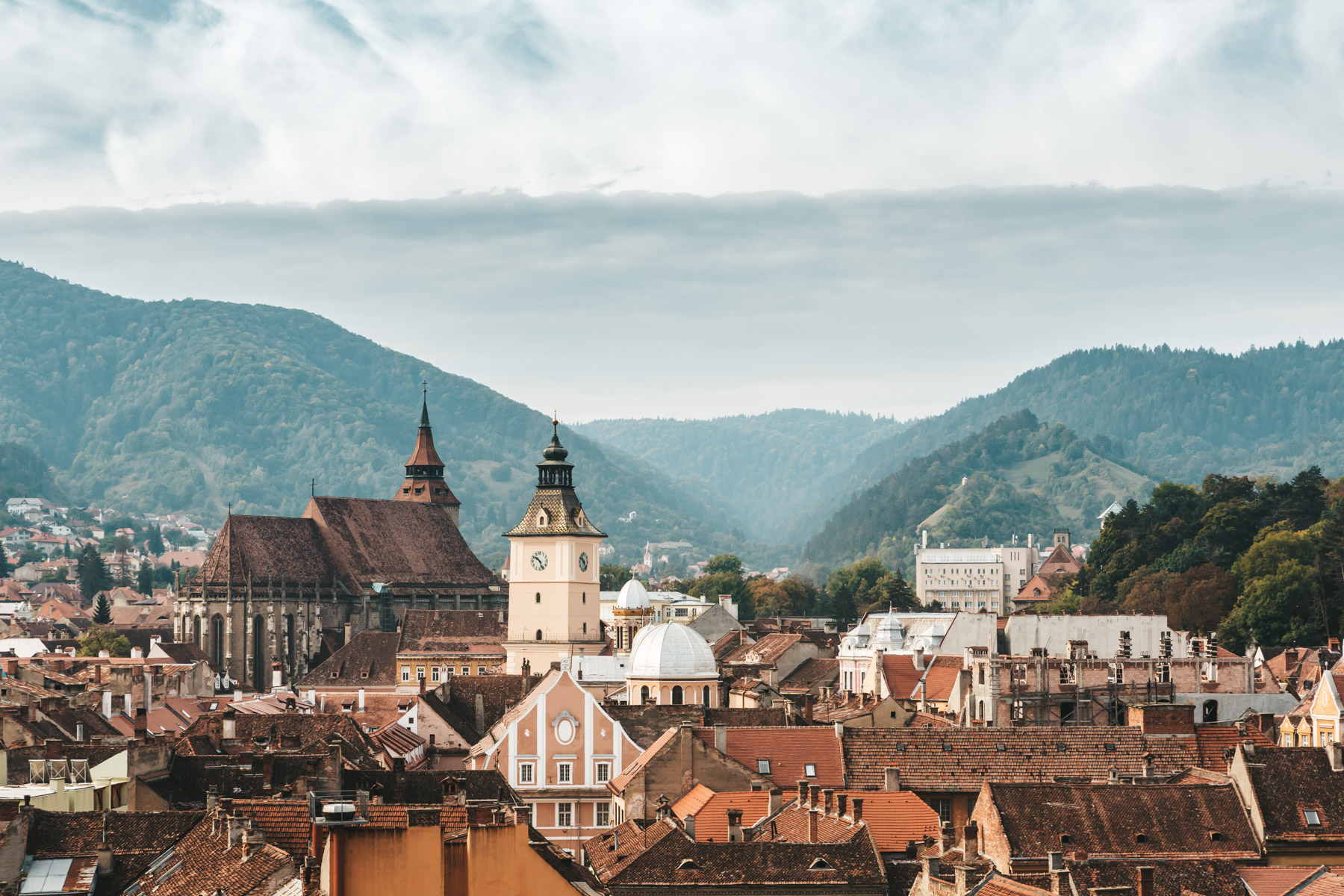 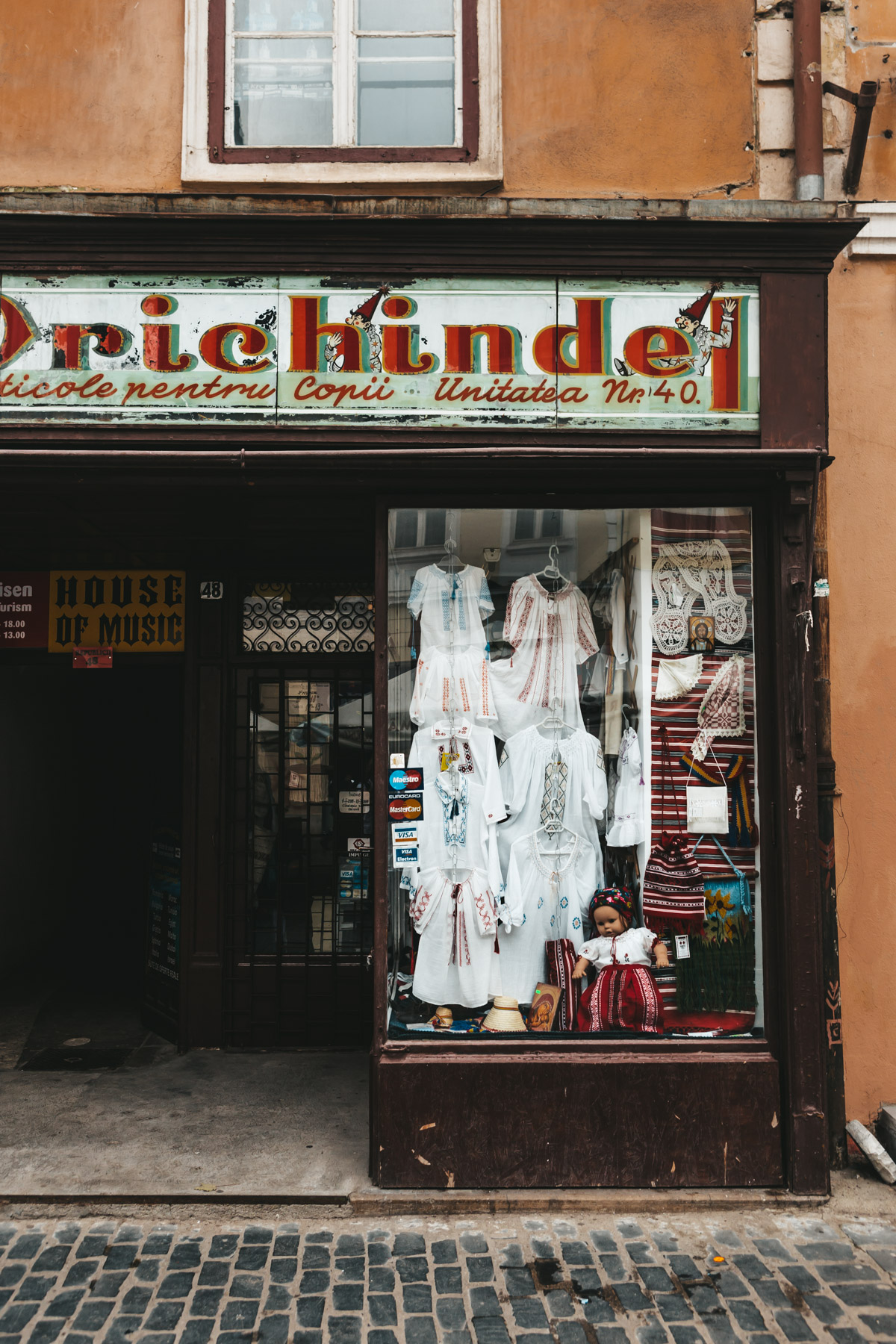 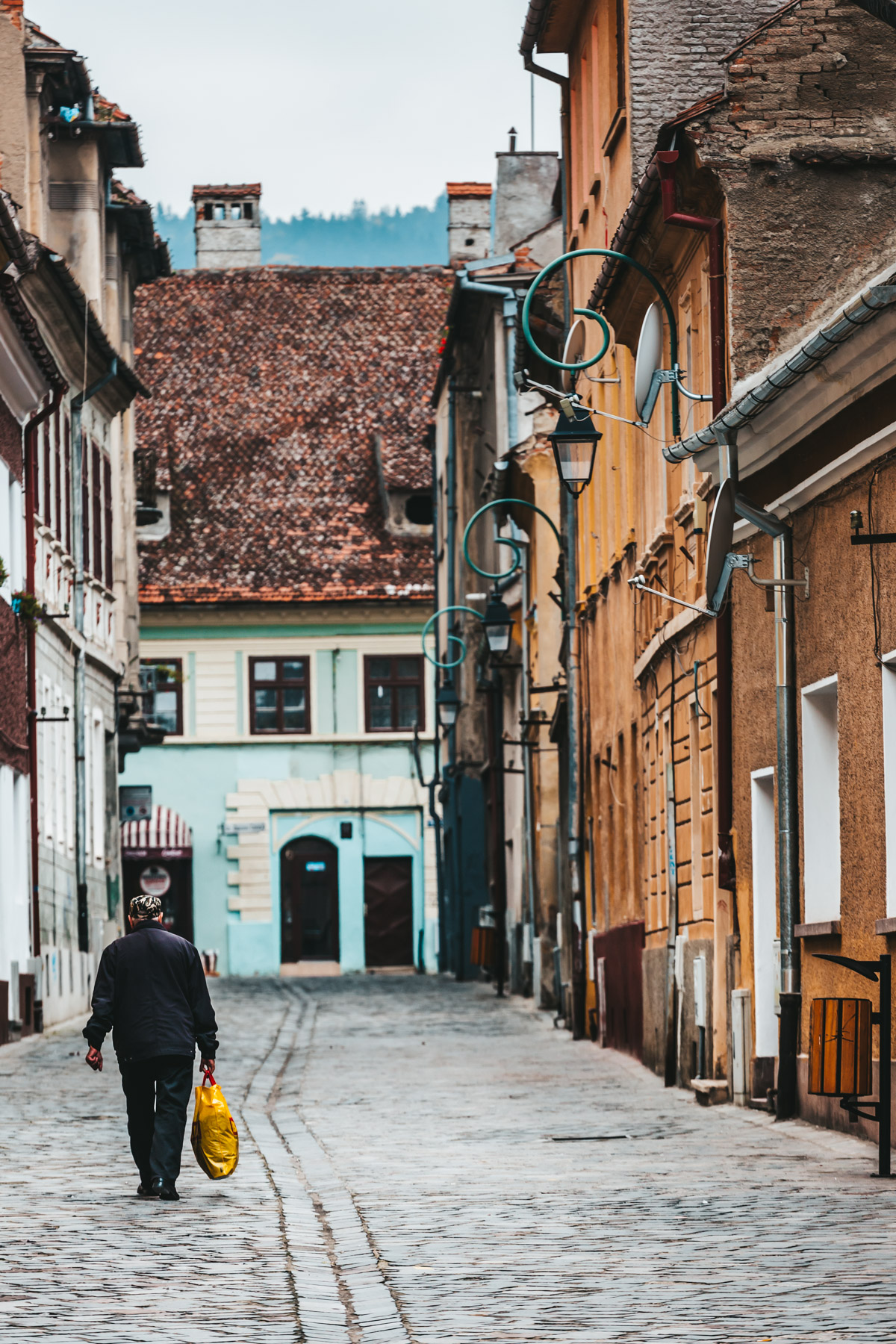 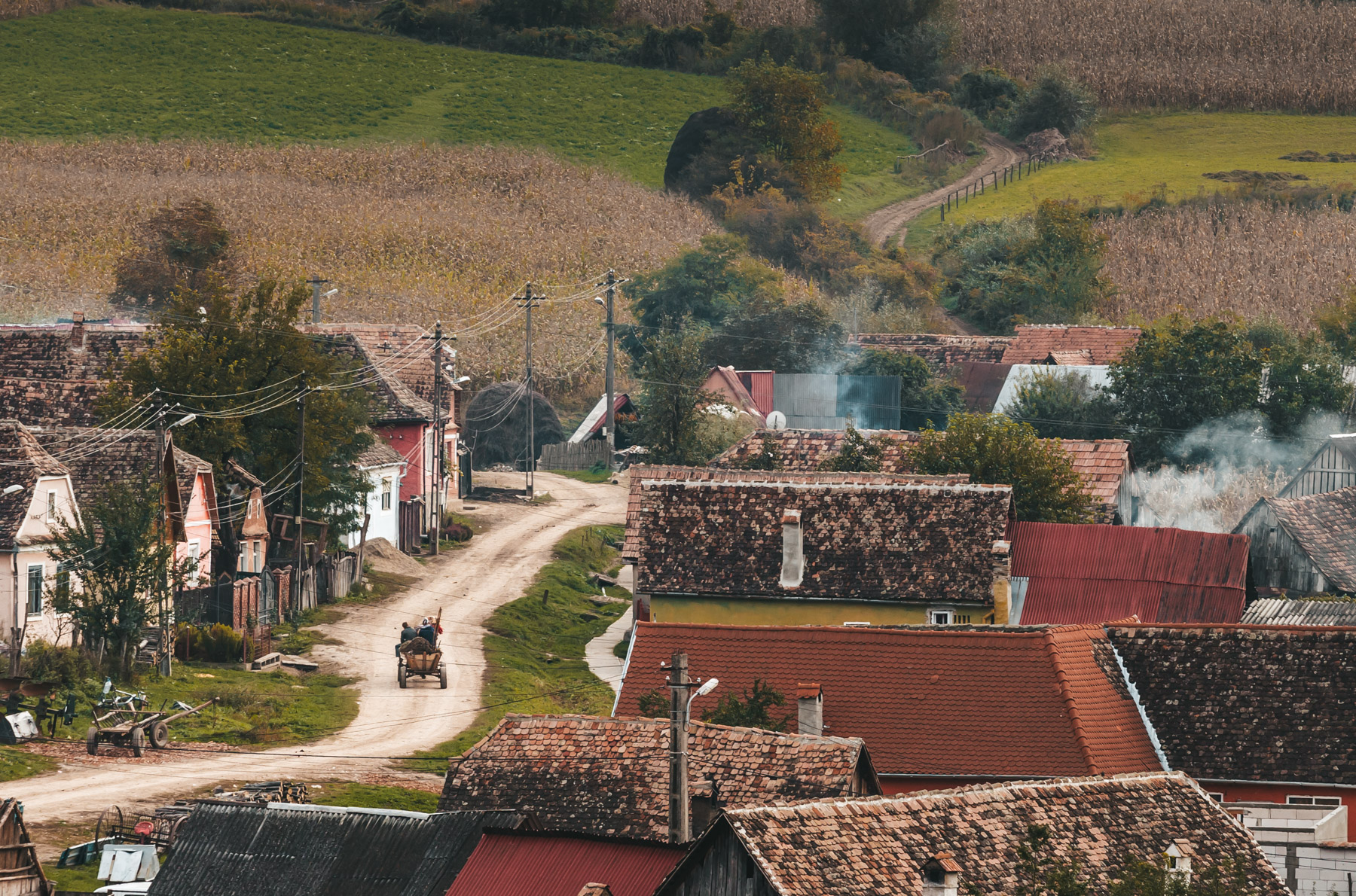